A Couple and Their Goldendoodle

Ashlyn and Bowe met at a bar in Washington in 2017, and Ashlyn said it was love at first sight. They met through mutual friends but the two didn't actually begin talking until 2019. Once they started dating, they did long distance for a few months while Ashlyn was in school in Arizona and Bowe was working in Colorado. Ashlyn then moved to Colorado to be closer to Bowe and they've lived together in Northern Colorado for 2 years now, along with their sweet Goldendoodle pup, Maui. Maui tagged along to their engagement session which we shot in early January at Devil's Backbone in Loveland.

The two are tying the knot later this Fall in their home state of Washington and plan to have Maui be a part of their special day. They can't wait to start the next chapter of their lives together and are so excited for what the future holds. 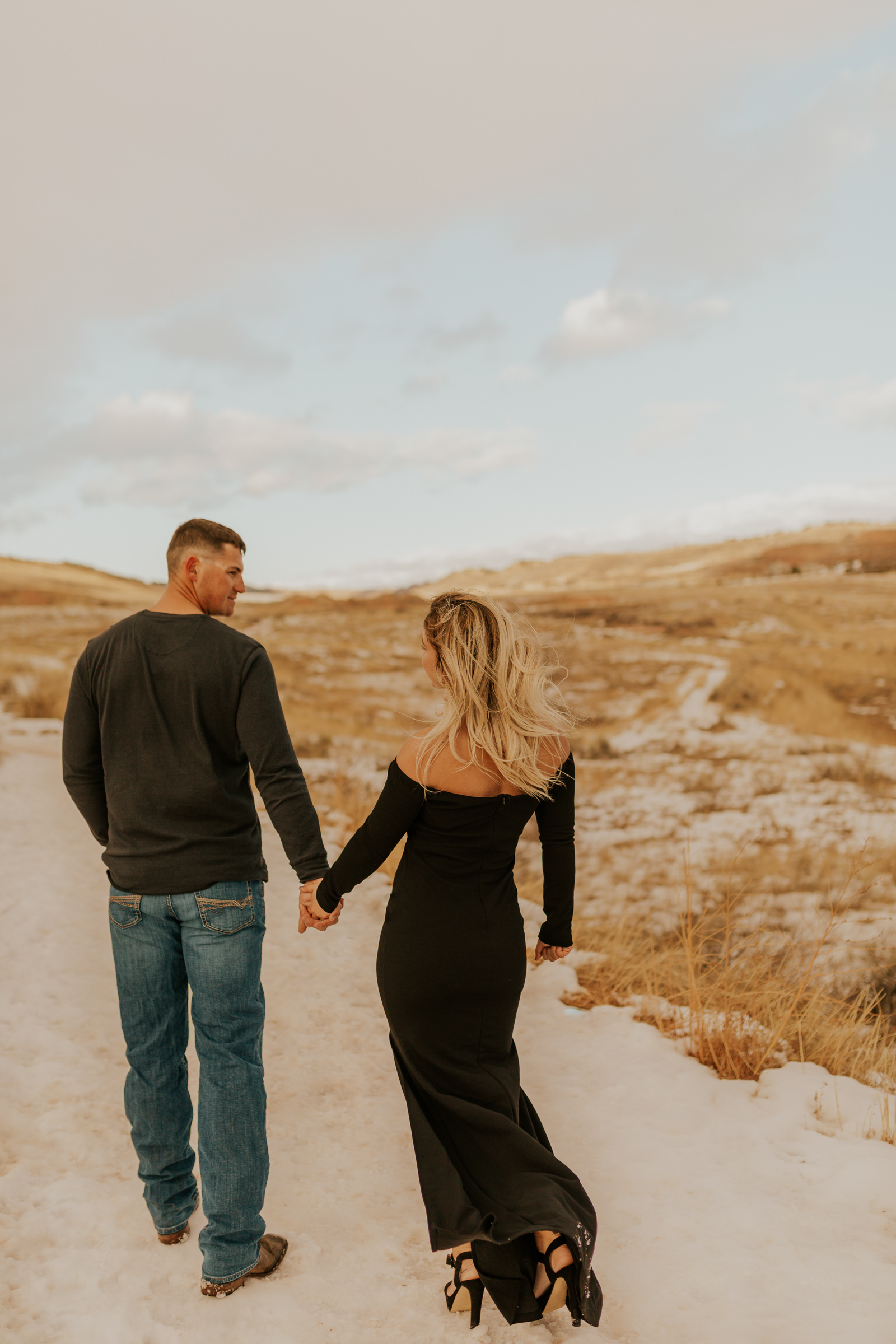 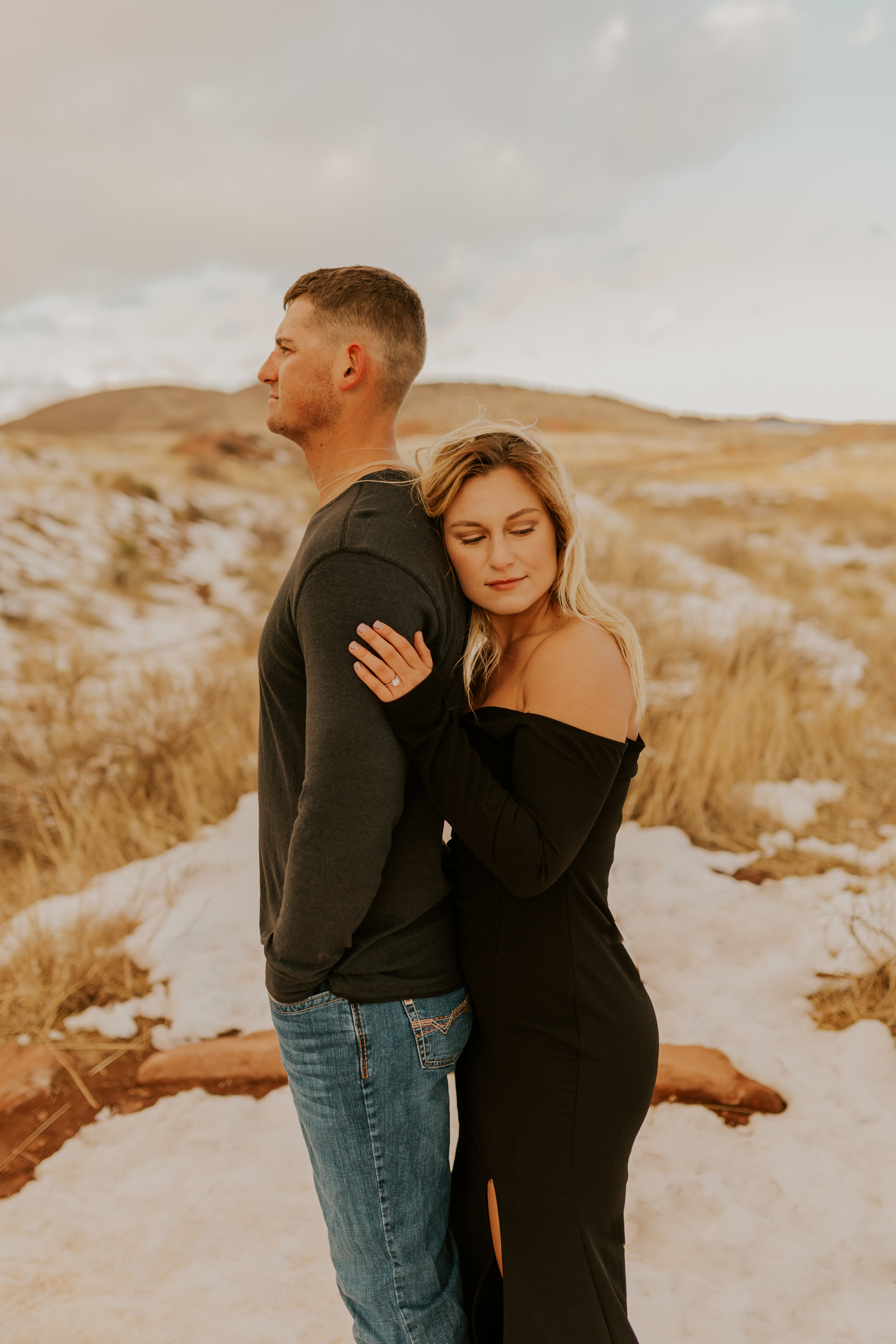 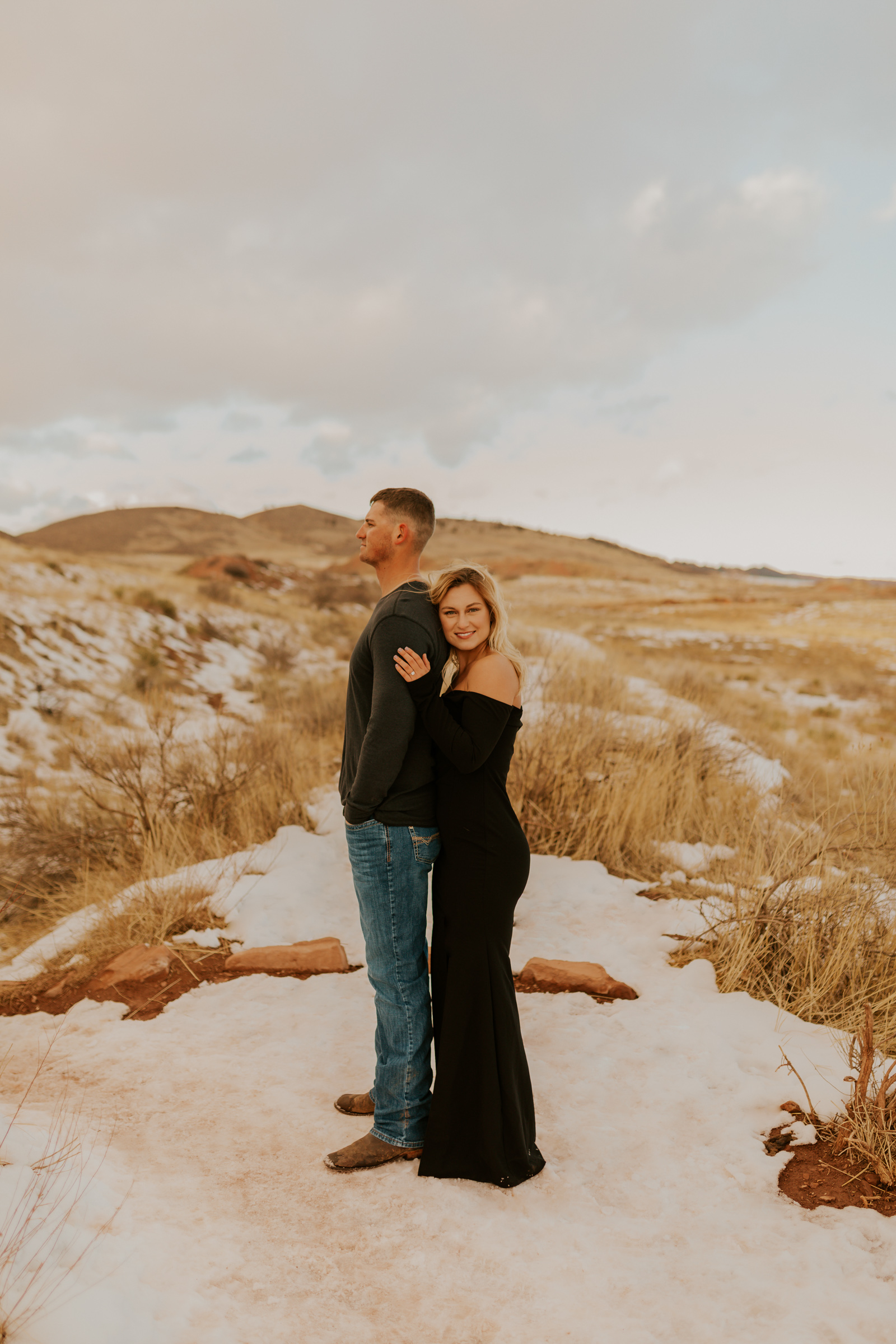 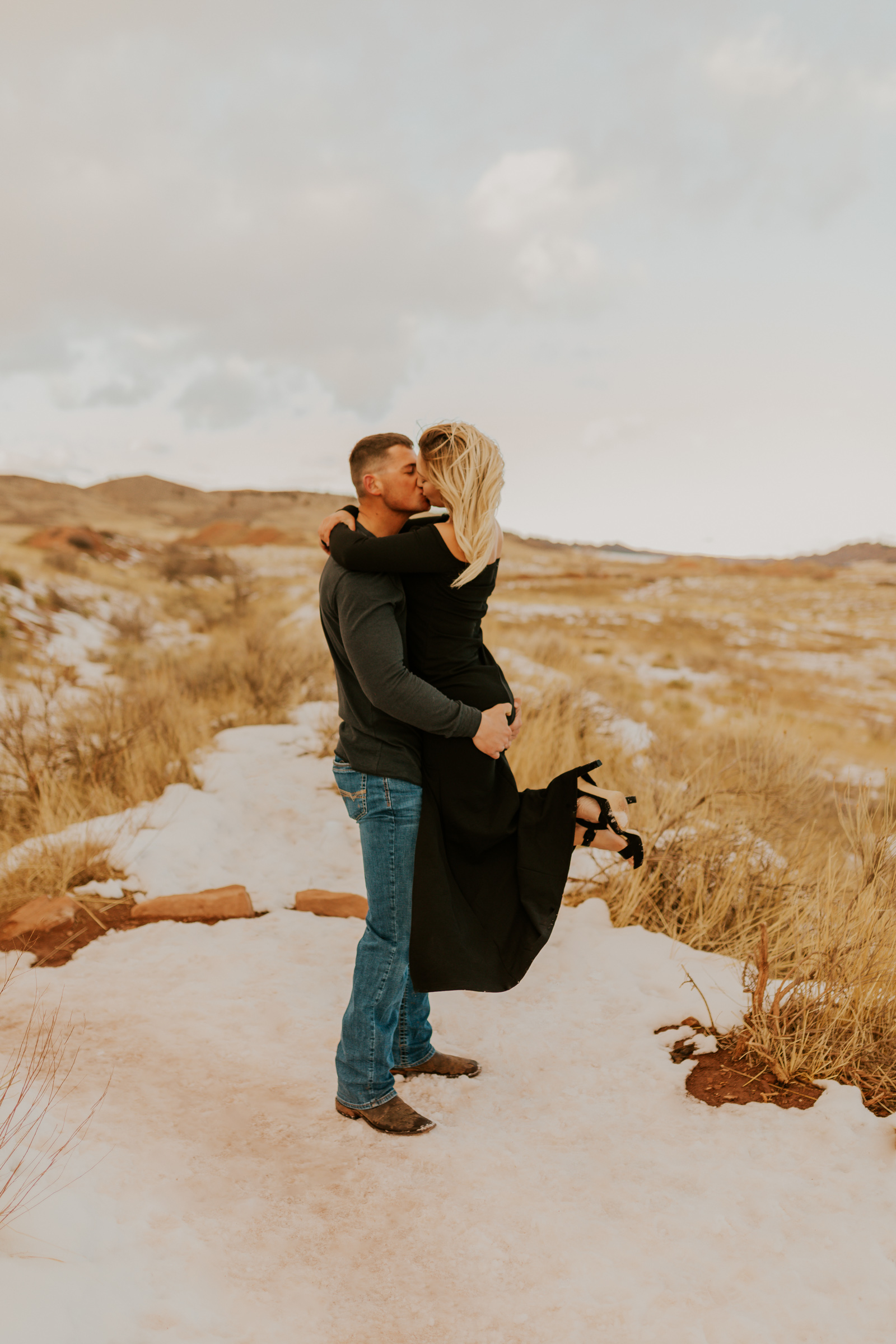 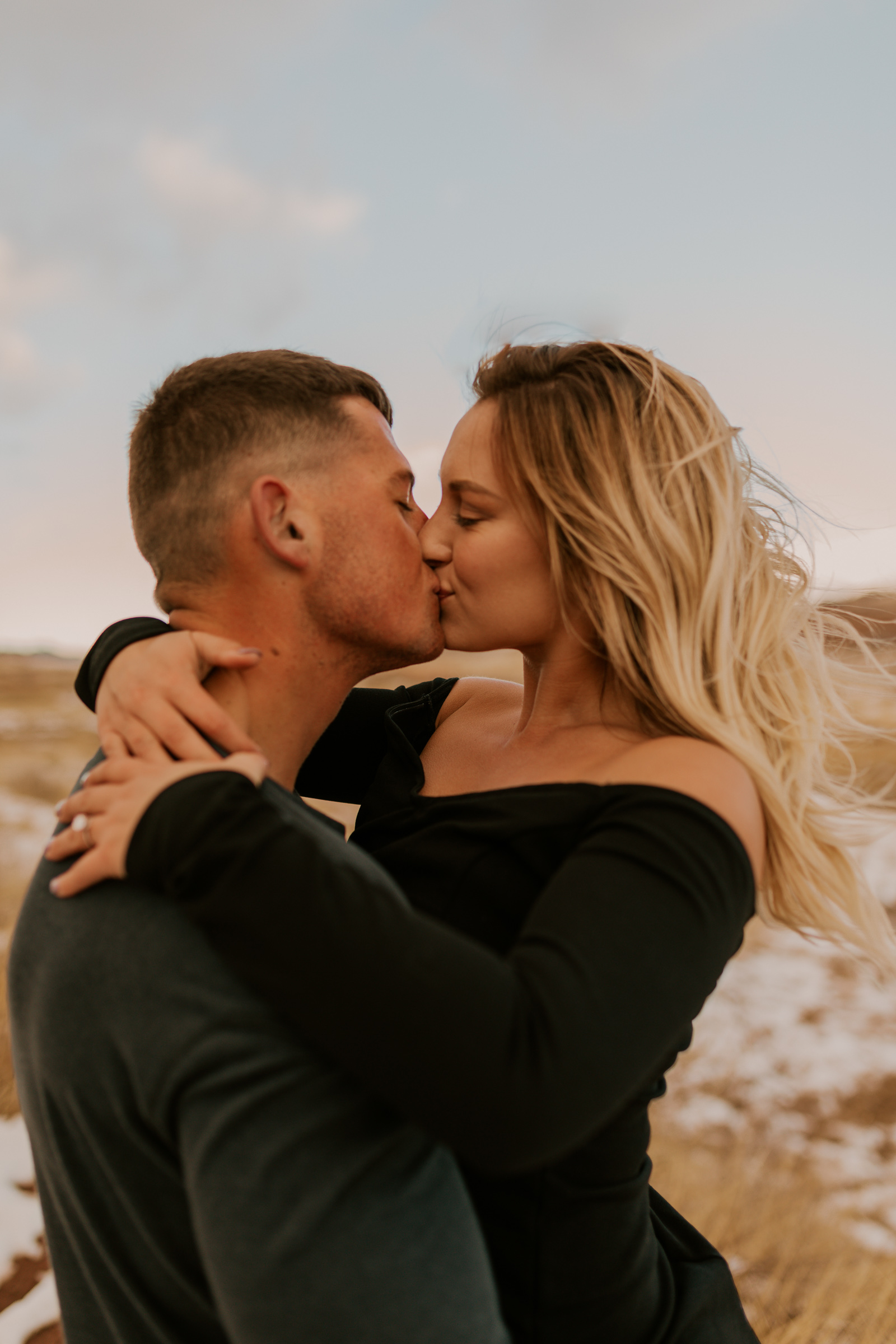