Q&A with the Bride and Groom, Cherie and Bryan:

I (Cherie) personally love how we met. - I'm sure many of you have heard this story :)  I had been living in Denver for only a month and went out West Coast Swing dancing. I saw this handsome man and decided that I really wanted to dance with him, so I asked him for a dance. I usually don't like to talk too much while dancing, but Bryan kept asking me a bunch of questions. When he asked me if I was Christian, I was taken off guard and a little frustrated, because that's not a simple question to answer while dancing. However, it intrigued me.  I thought his faith must be important to him to for him to ask that question right upfront!

A bit later, I started to change my shoes to leave and I could see him quickly walk over (Bryan says he walked slowly). He asked me why I was already leaving and if I had to work early the next day. Since I didn't, he convinced me to stay for a couple more dances.

During that time, he was telling me that sometimes people go to a cafe with great chai tea. He won me over with his directness when he added, "To be honest, I'd like to get to know you better." I like a man who knows what he wants.

After dancing, we headed to the cafe, where they were out of the promised Chai tea. We talked for while, getting to know each other. The next day, he asked me out on our first date.

Our first date included ice cream at Little Man, where their patio was wonderfully decorated for fall and they were playing jazz music.  Of course, we danced :) We then headed to the speak easy Williams and Grahm for some good drinks and conversation.

It was a great and exciting beginning!

Tell us about your engagement shoot outfits and accessories.

The red dress I got from Lulu's. I was really trying to channel my inner ice Queen with a color that would pop admits the blue backdrop. Other accessories were minimal to keep attention where needed. My shoes were from urban outfitters. I layered some black tights under my dress that had some rhinestones on them, I bought them from a little boutique in Paris. 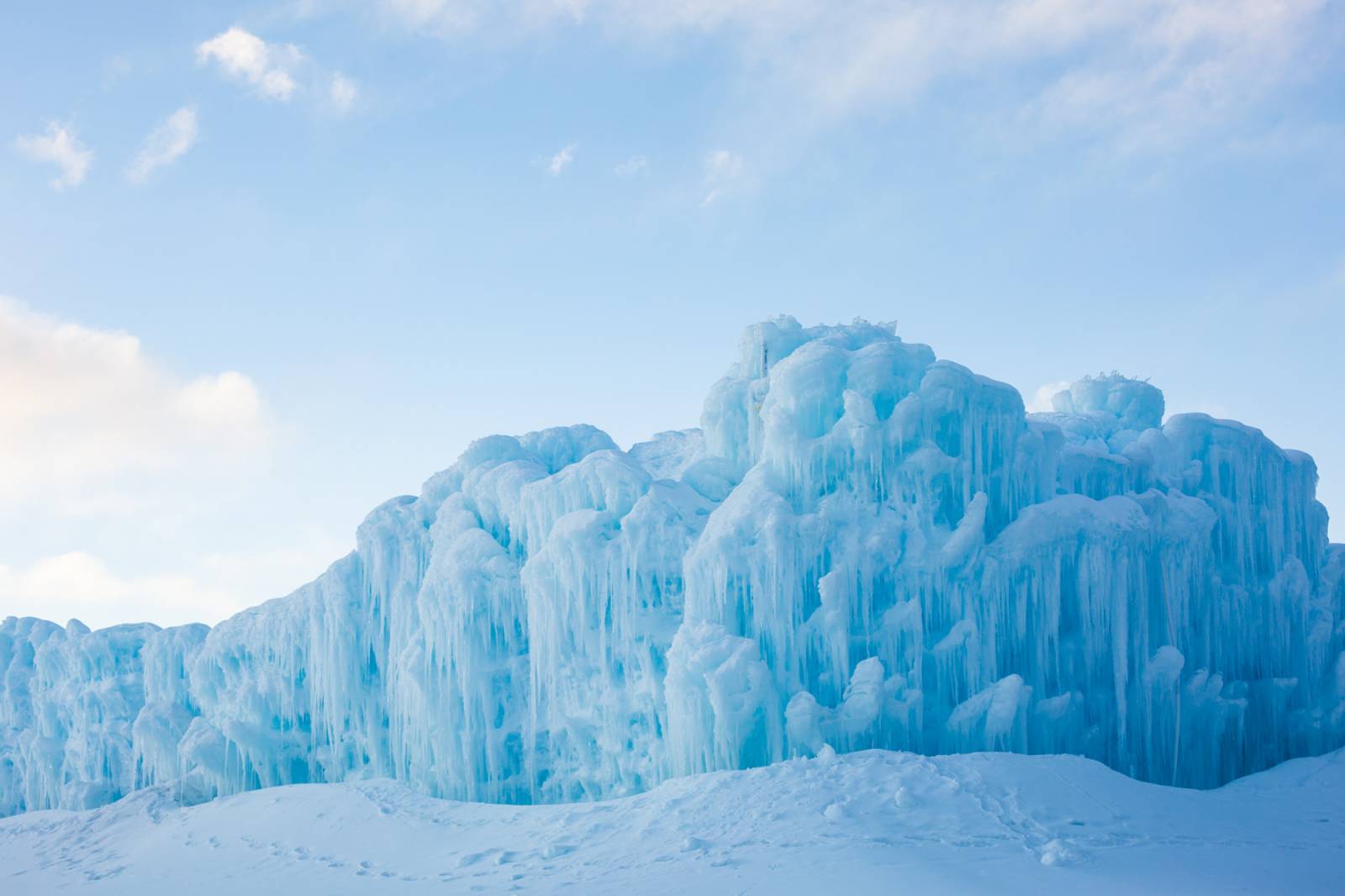 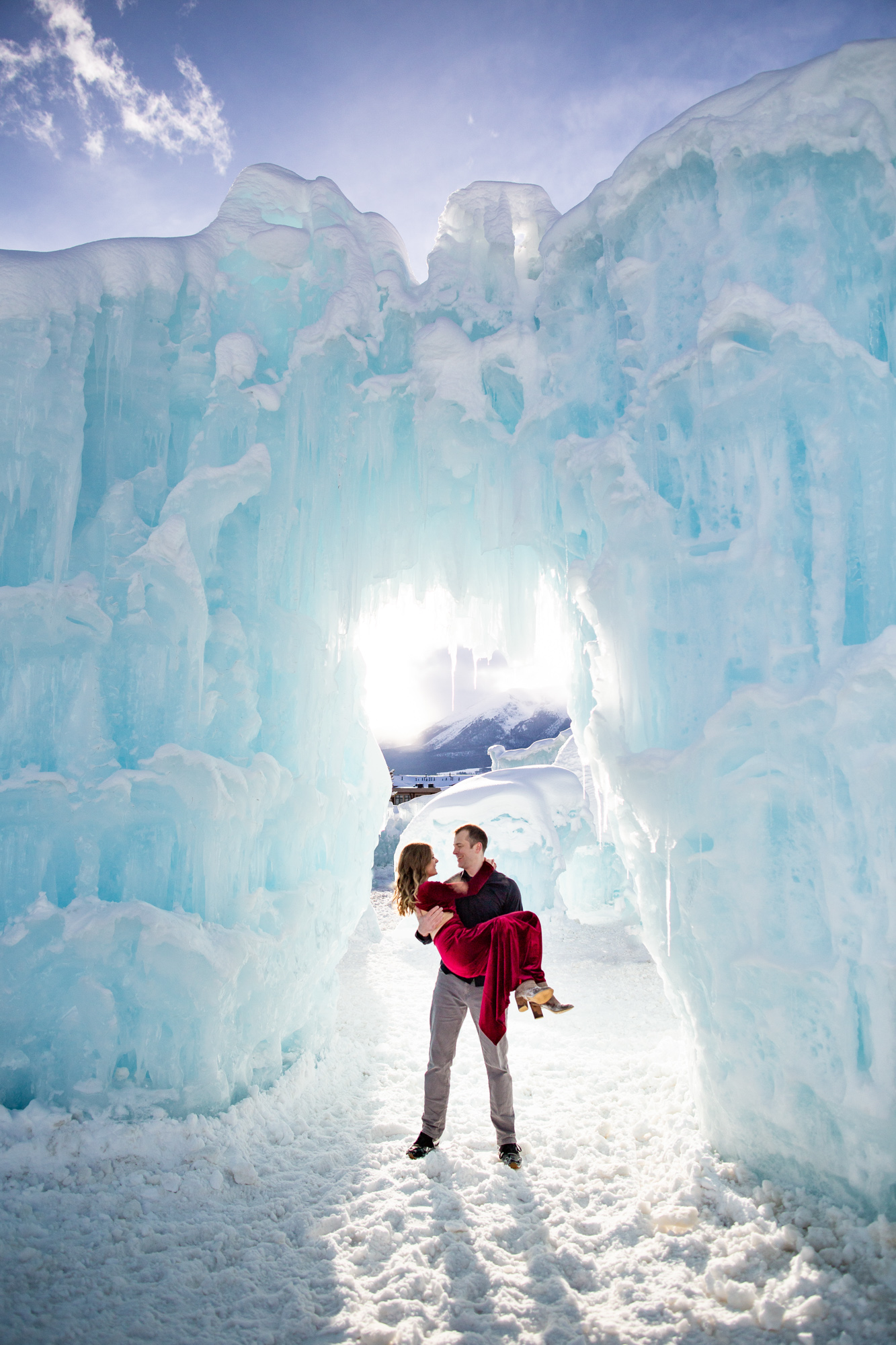 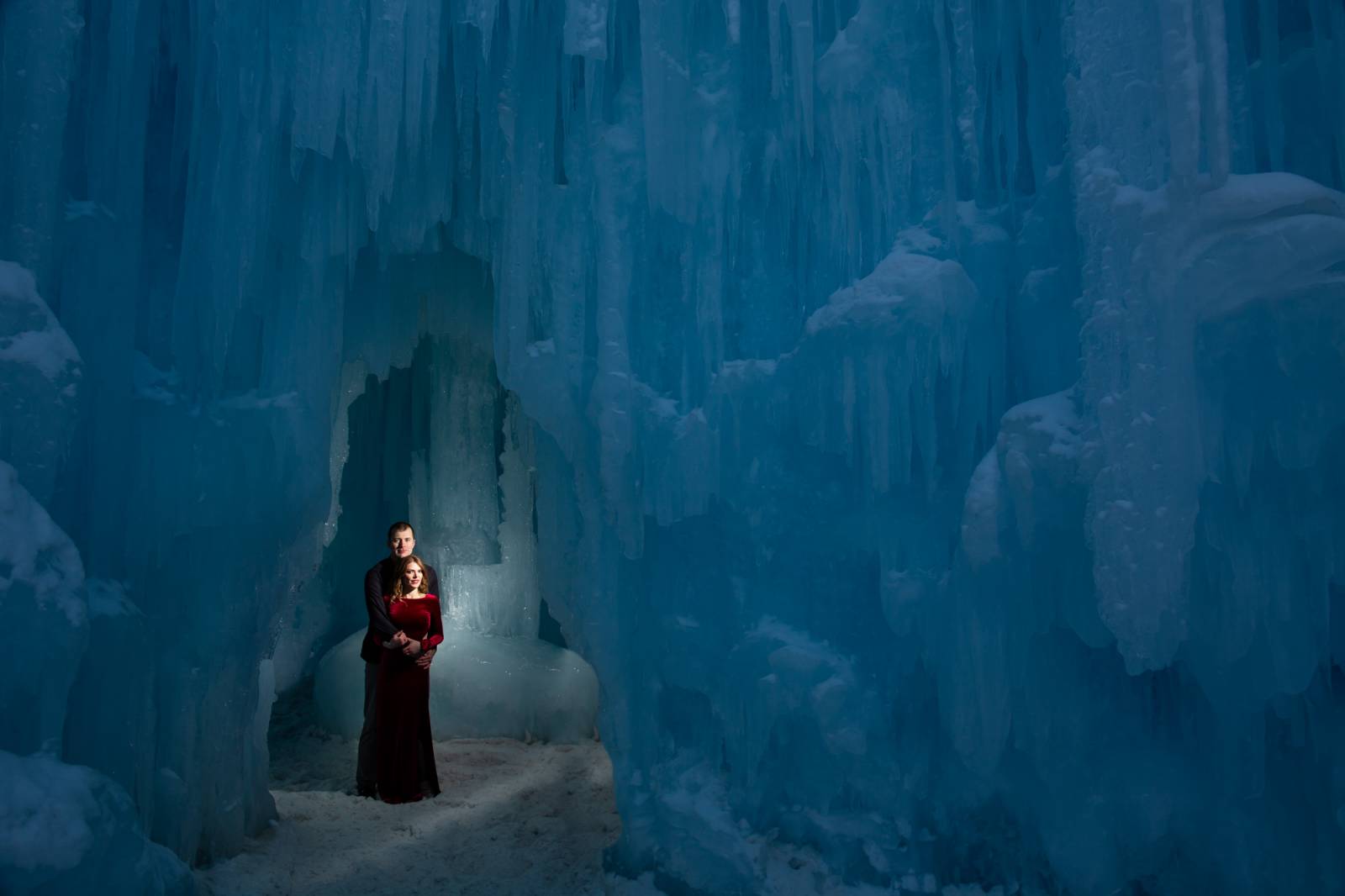 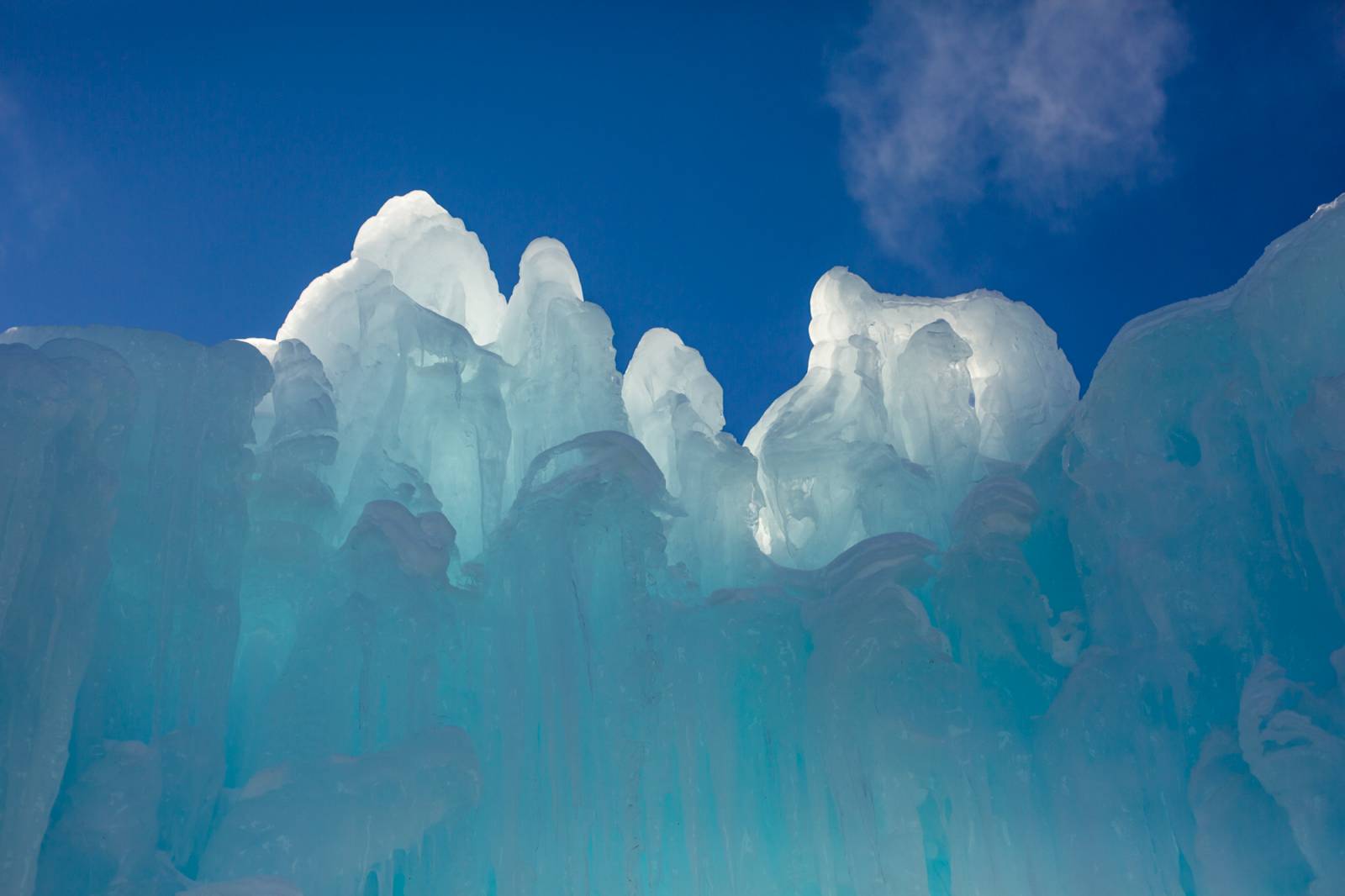 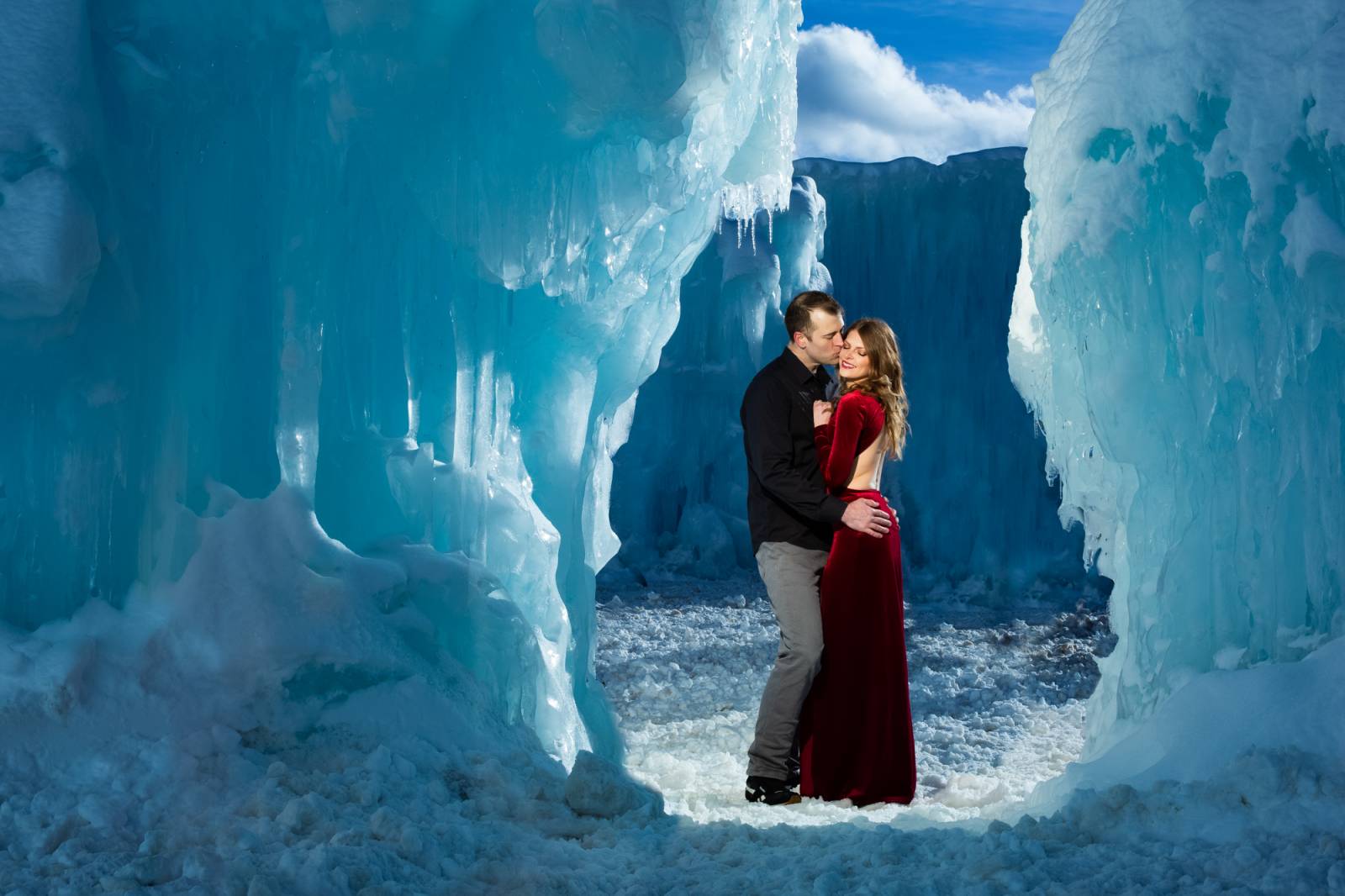 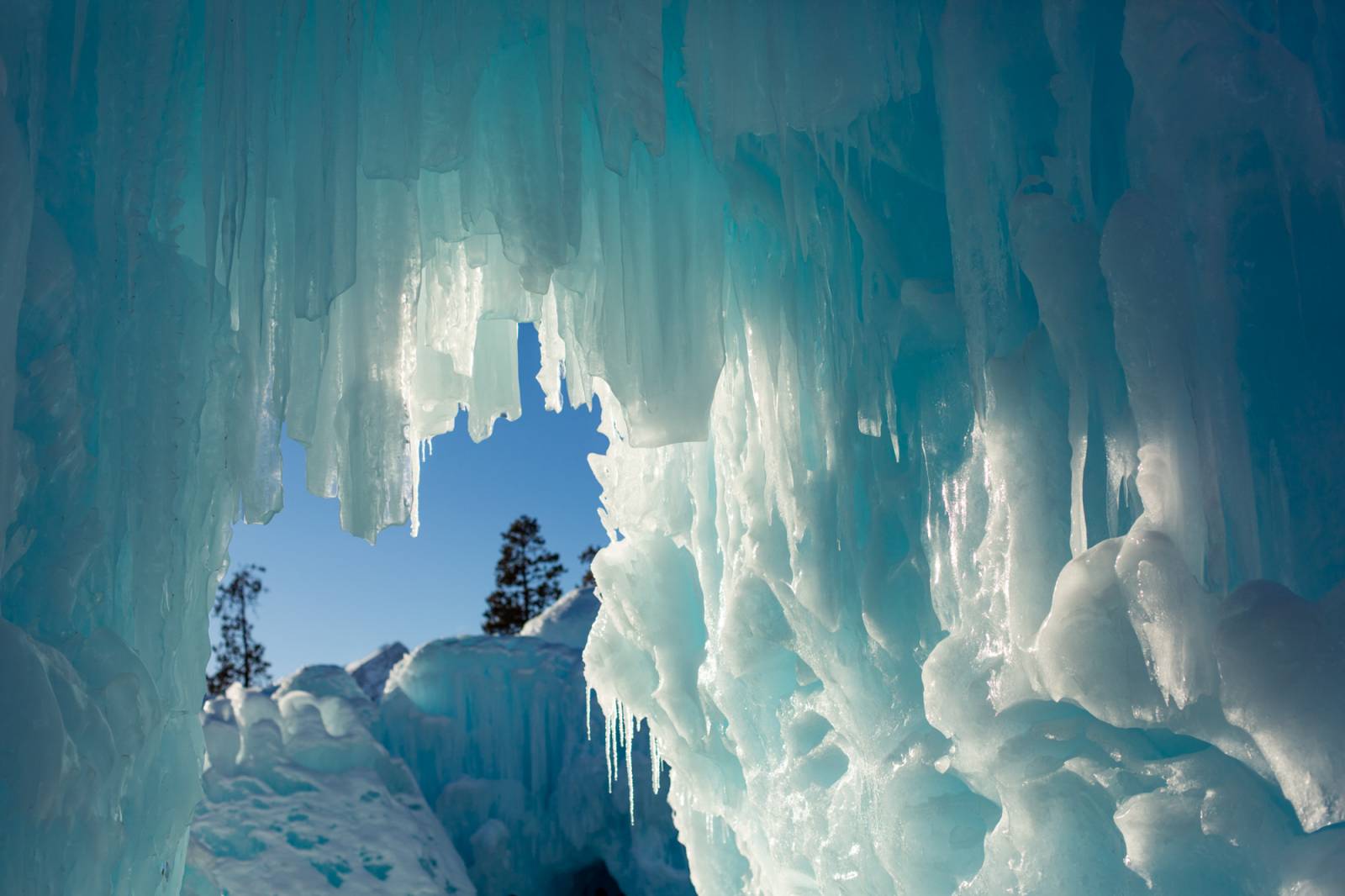 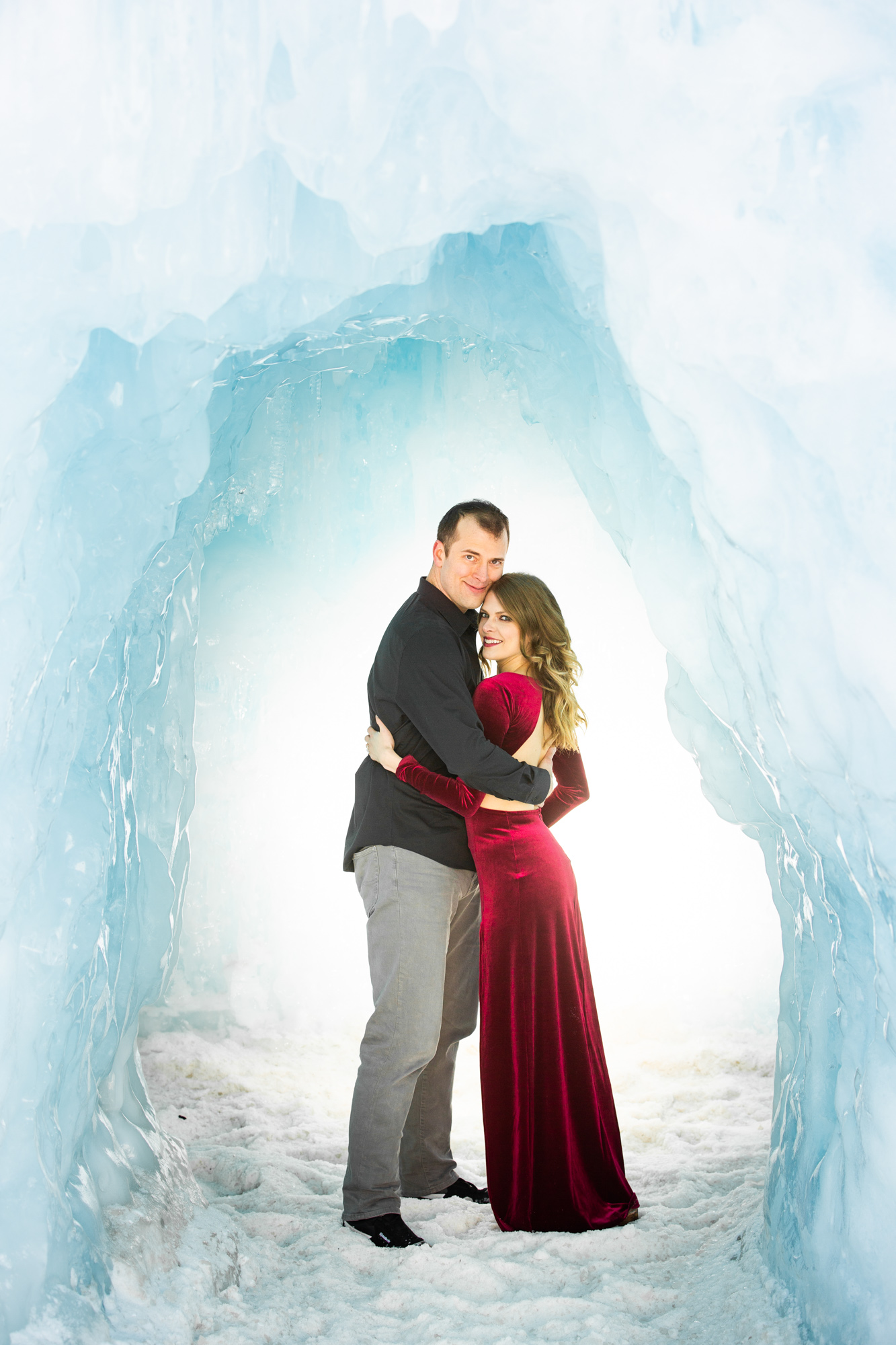 Five Things that Covid has Taught Us