Notes from the photographer, Kara Pearson:

Laura and Ryan initially met in Egypt and quickly found themselves spending a lot of time together. They then moved to Ecuador, and then Ryan's job moved them to Denver.

After living in Denver for a while, they decided they wanted an intimate backyard wedding at their home in Congress Park. After getting engaged, Laura found out she was pregnant! At their engagement shoot in Evergreen, which included their VW van named Loretta, we took some photos with their ultrasound picture to surprise the family. The day before the wedding, they found out they were having a girl.

Laura and Ryan had their good friend marry them in front of about 35-40 guests on November 18, 2017. The guests then walked to the reception which was at 12th @ Madison.

We stayed back to do some portraits at their house because they really wanted to incorporate some of the spaces in their wedding photos. We then took some more on the way to the restaurant.

Their dinner was a smorgasbord of ethnic foods from all their travels. It also included little peanut butter and jelly sandwiches from Ryan's home state of Kentucky.

Laura and Ryan walked in and did their first dance right away. It felt like a big dinner party, friends catching up and friends making new friends. It was exactly what they envisioned. 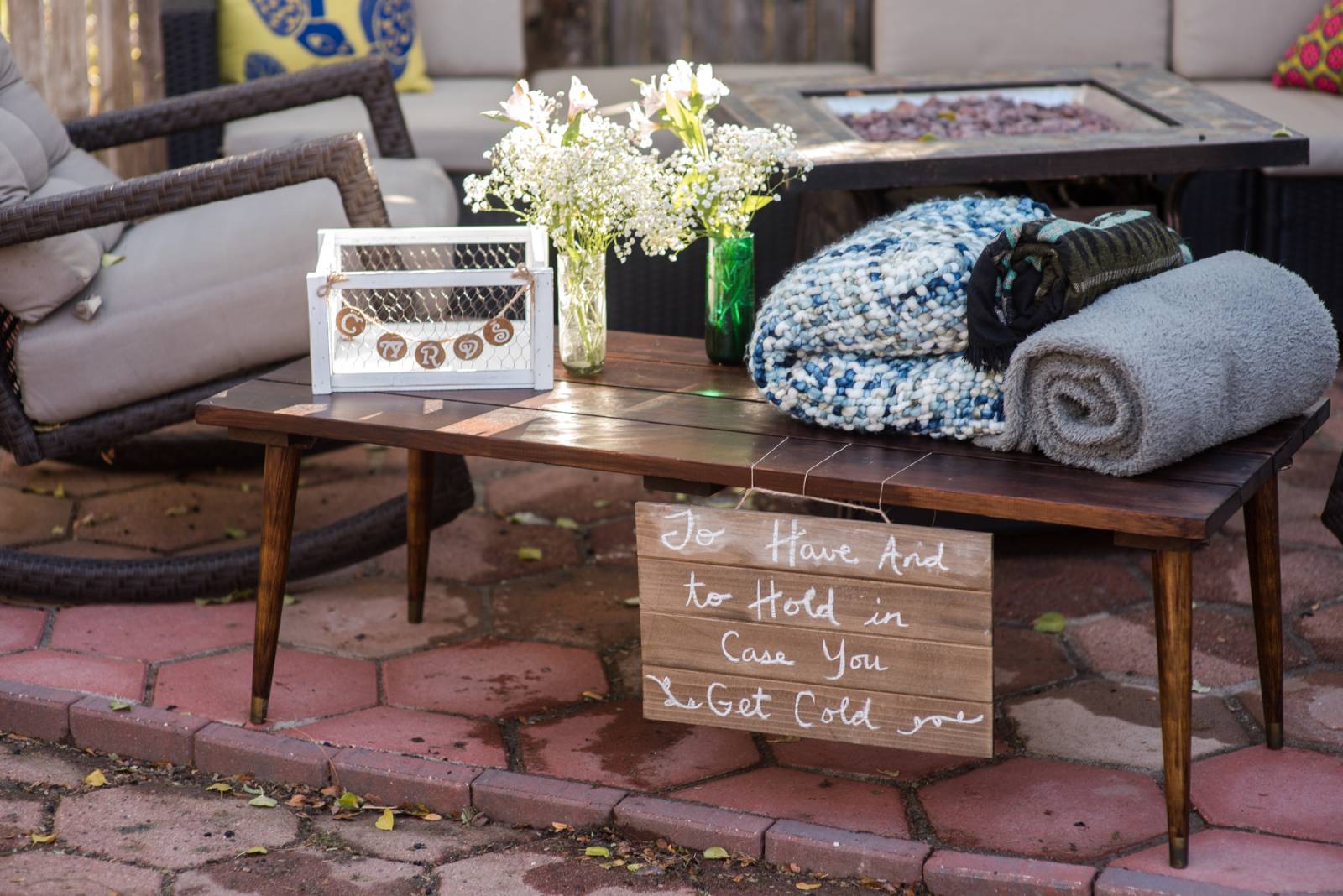 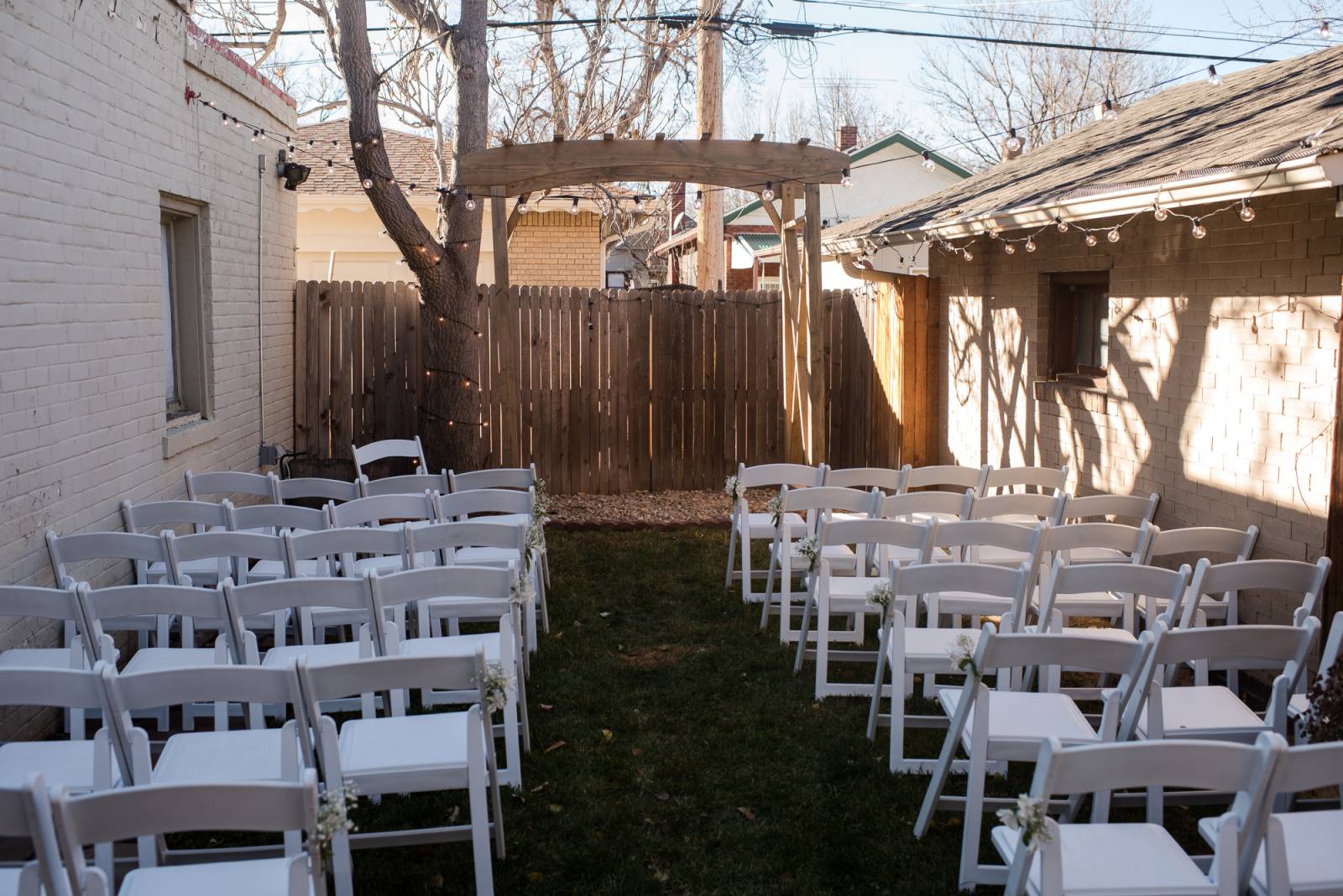 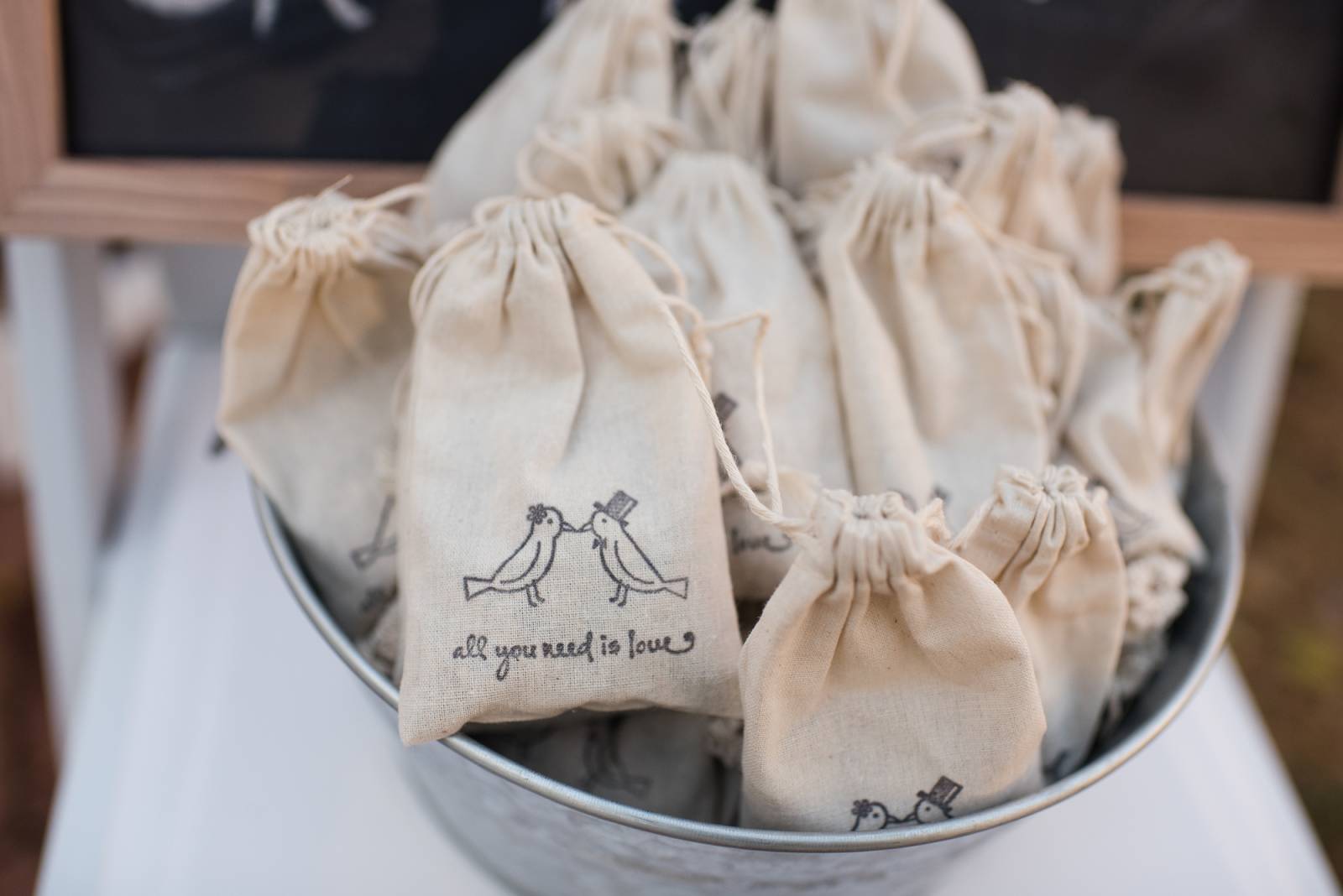 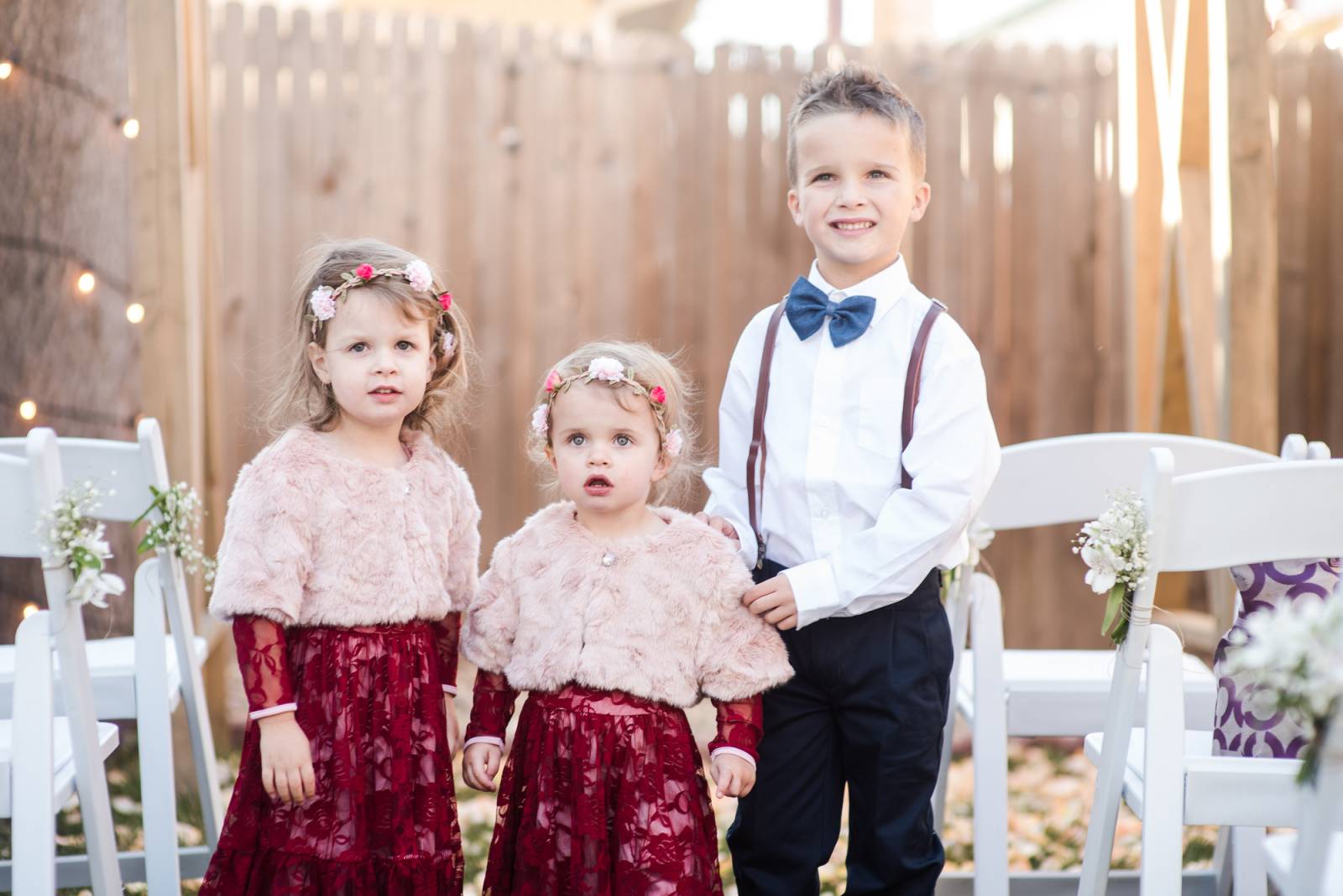 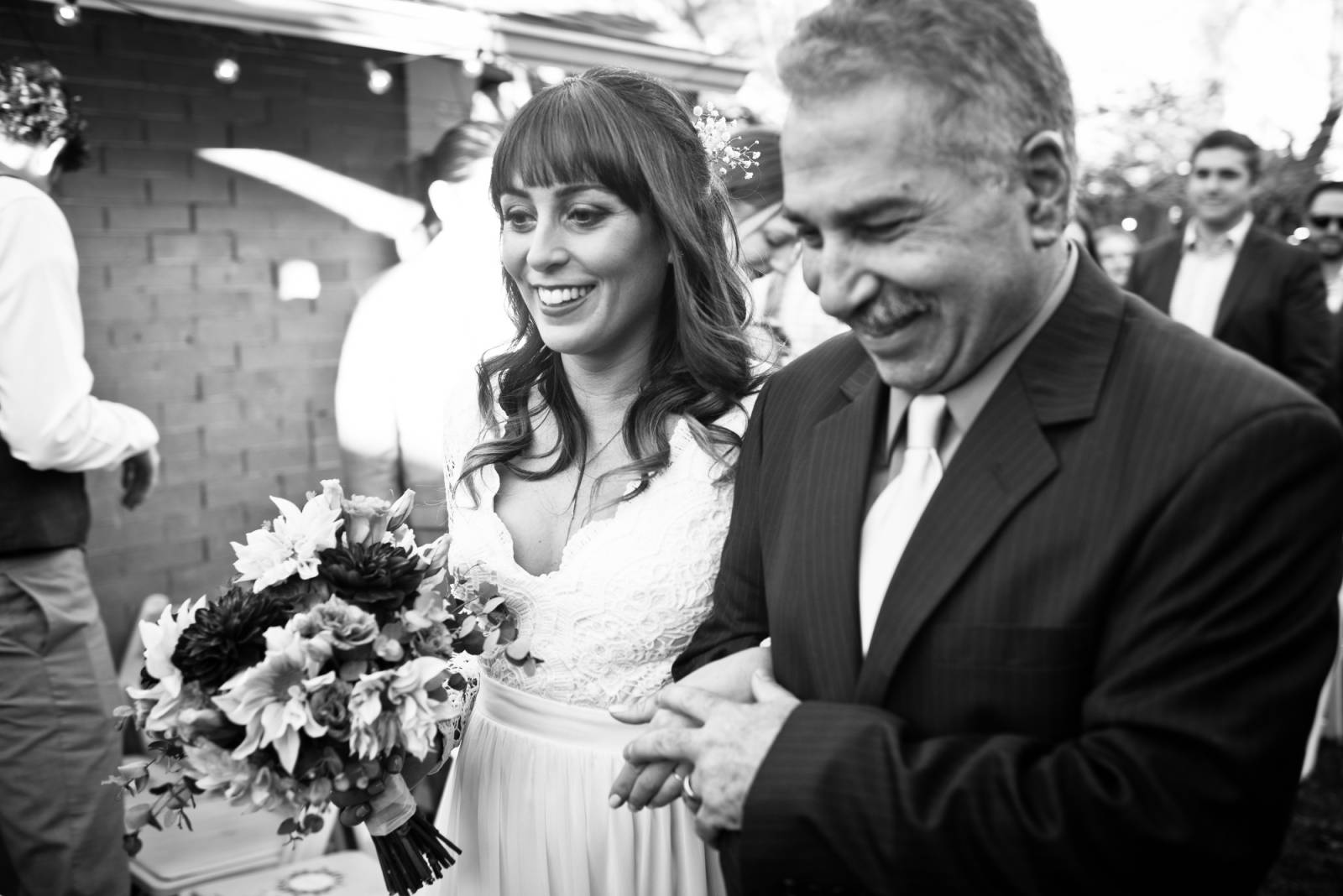 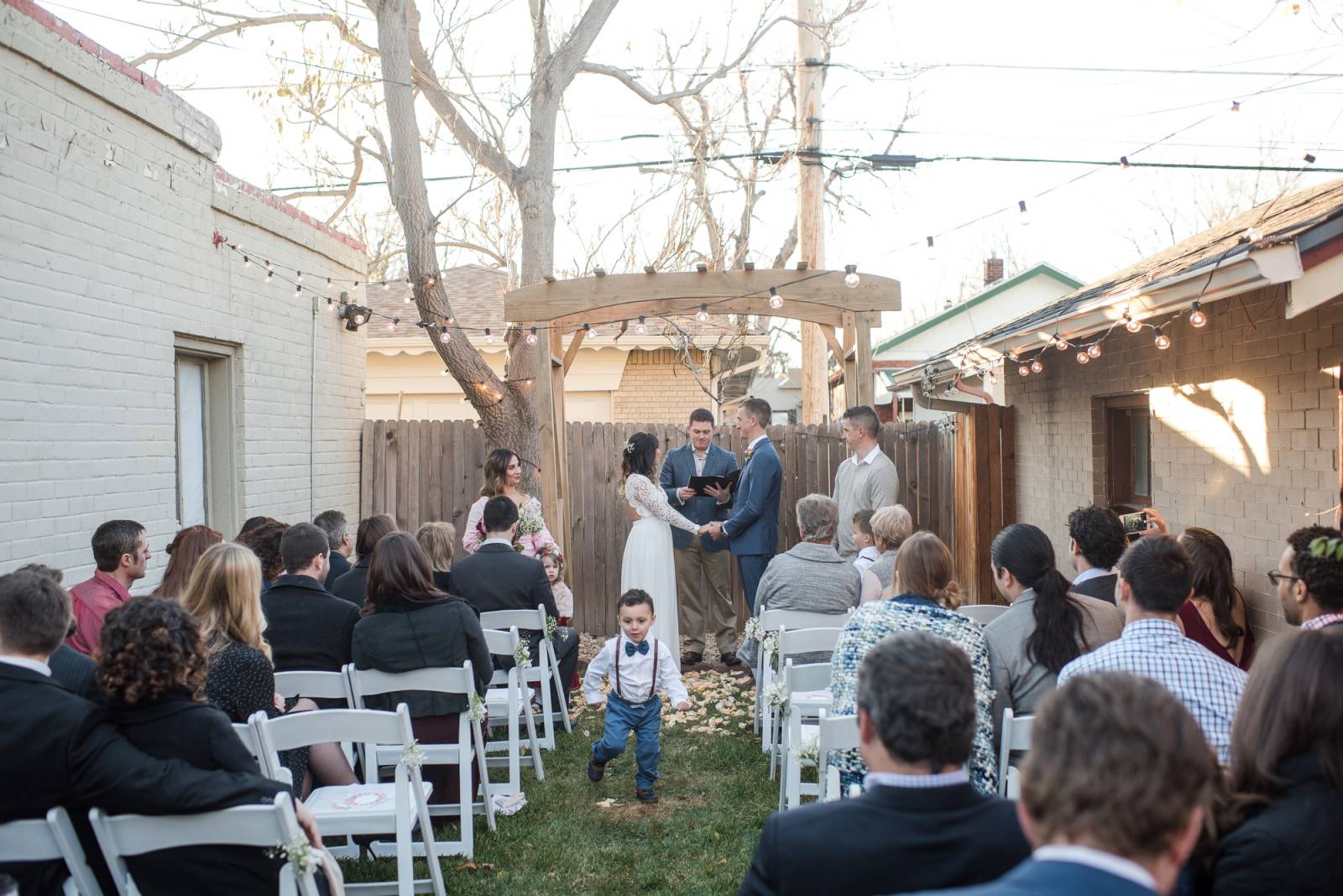 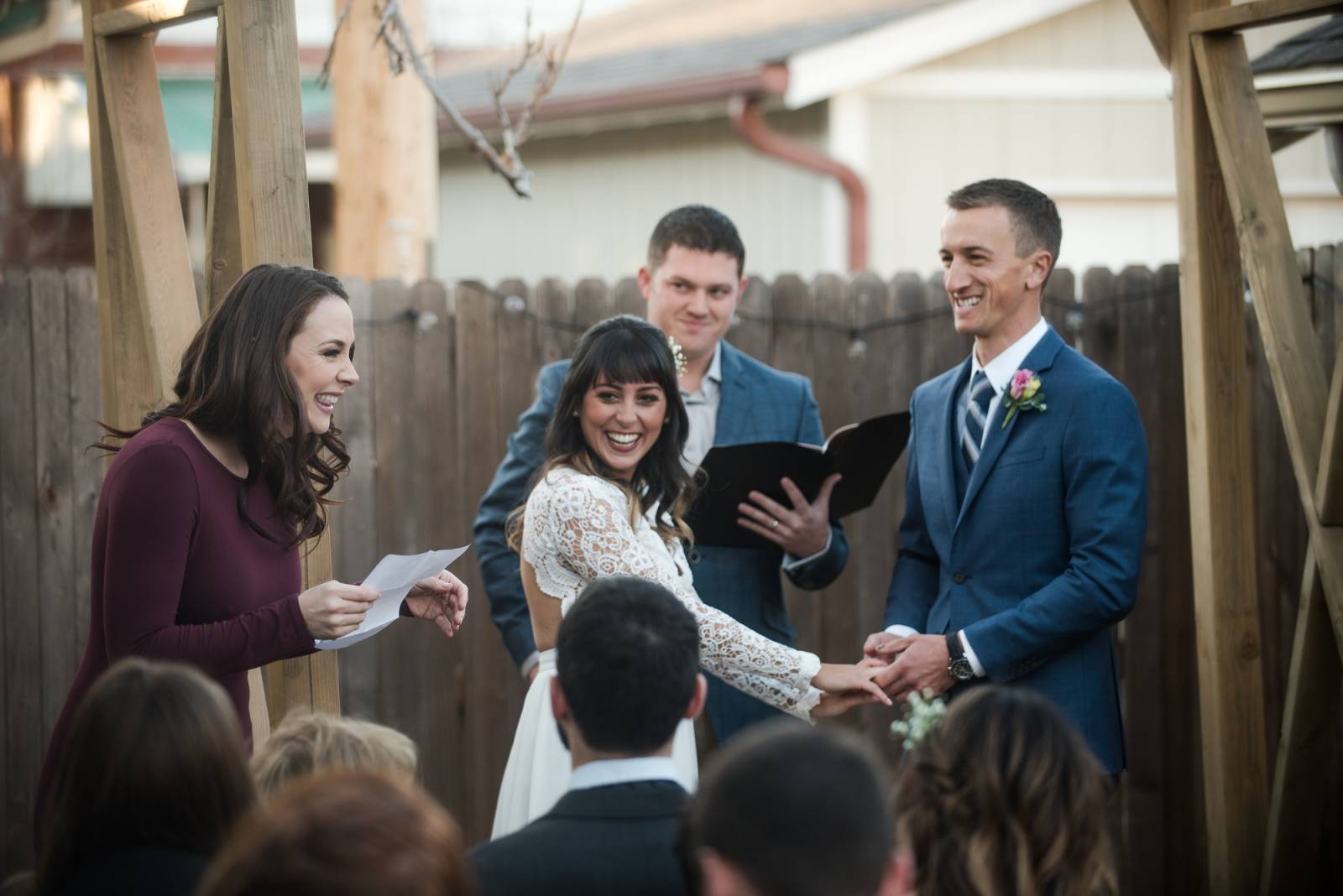 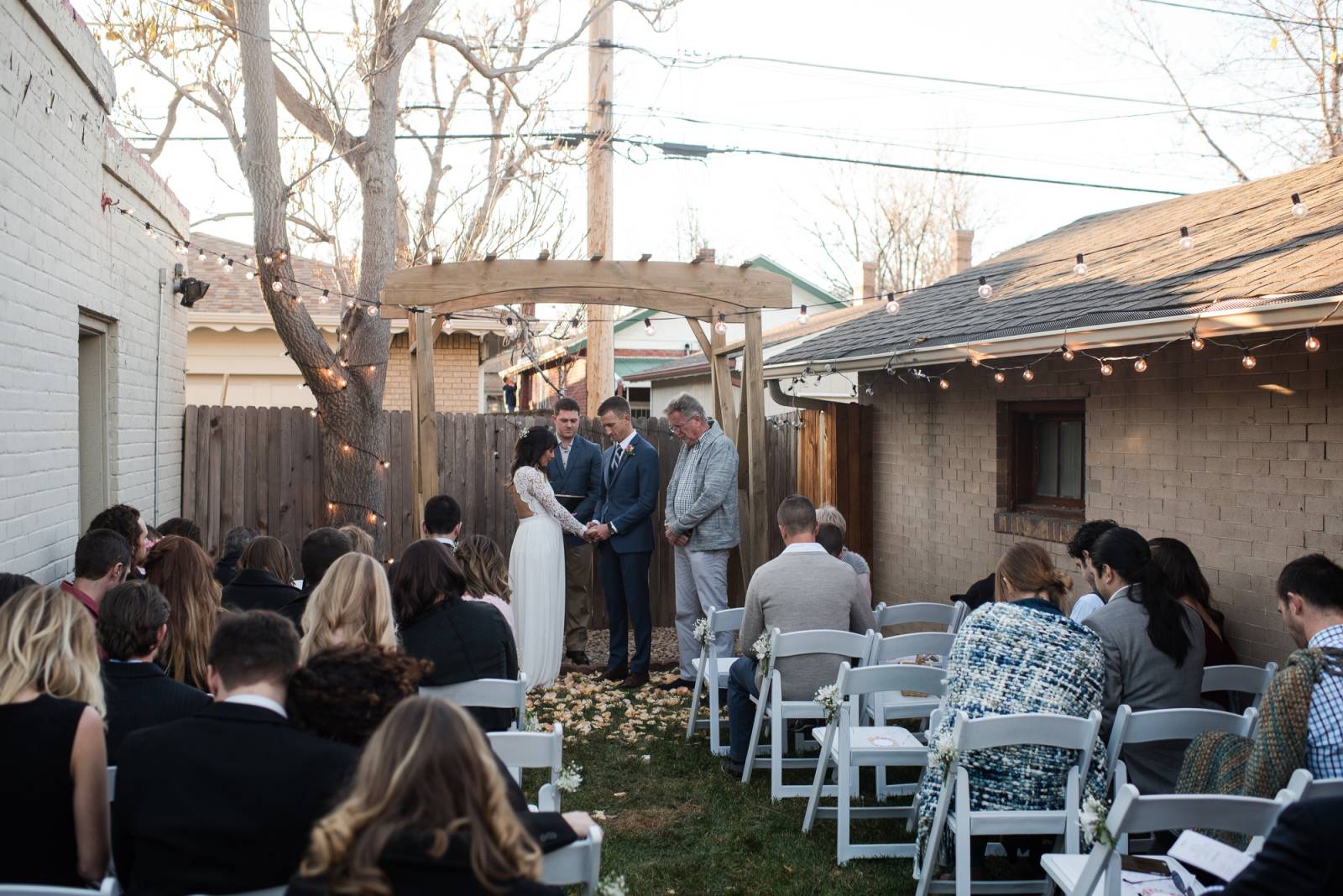 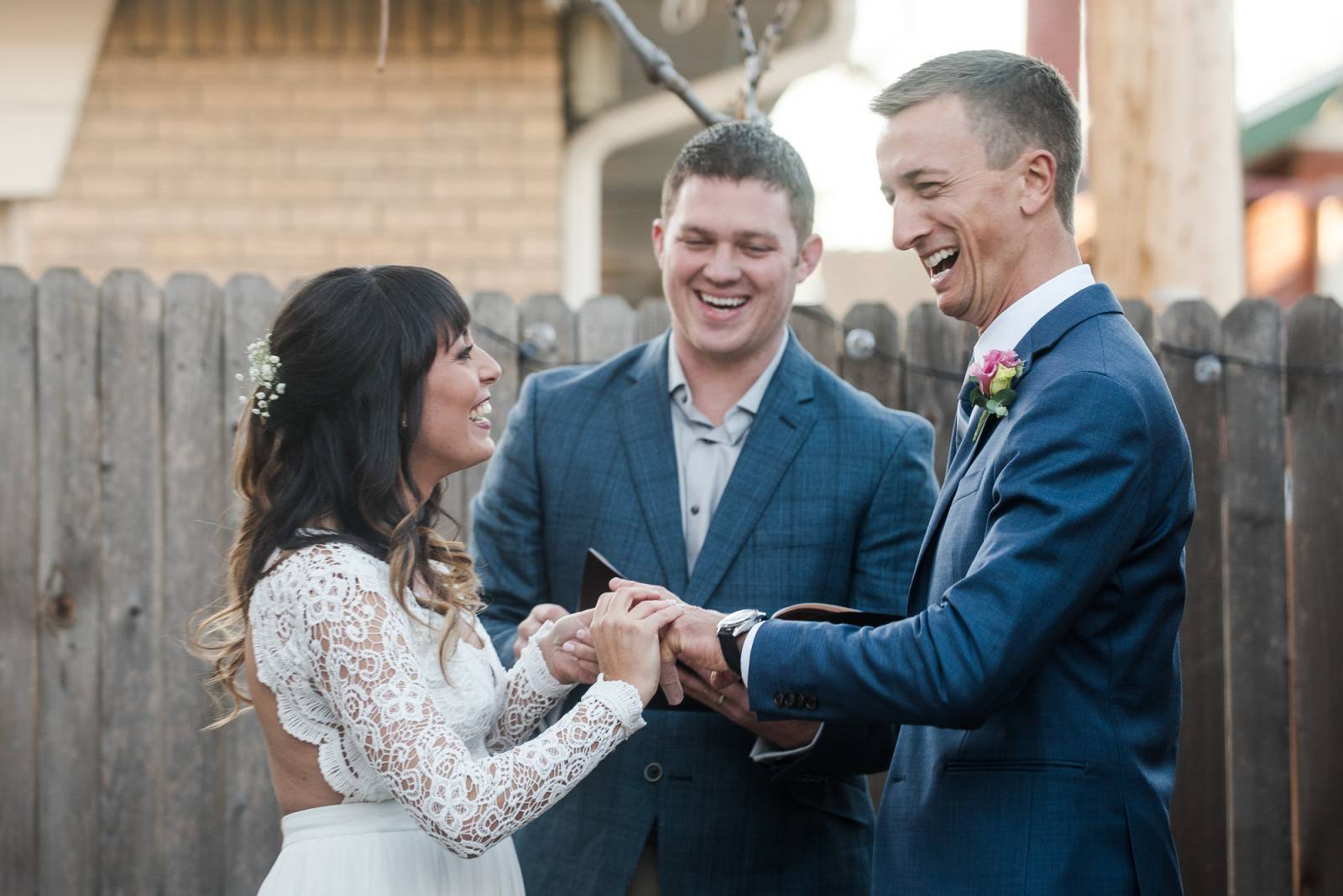 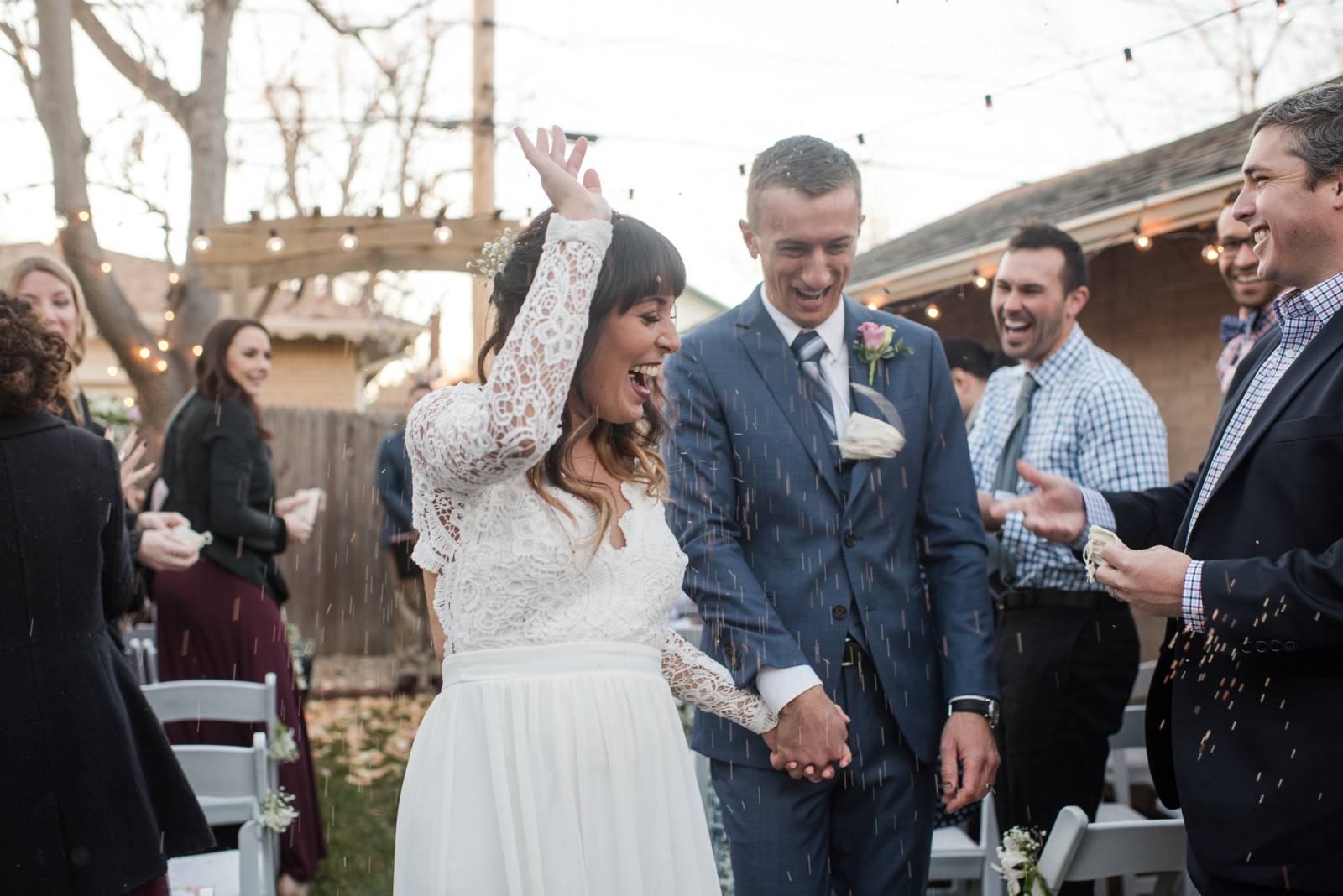 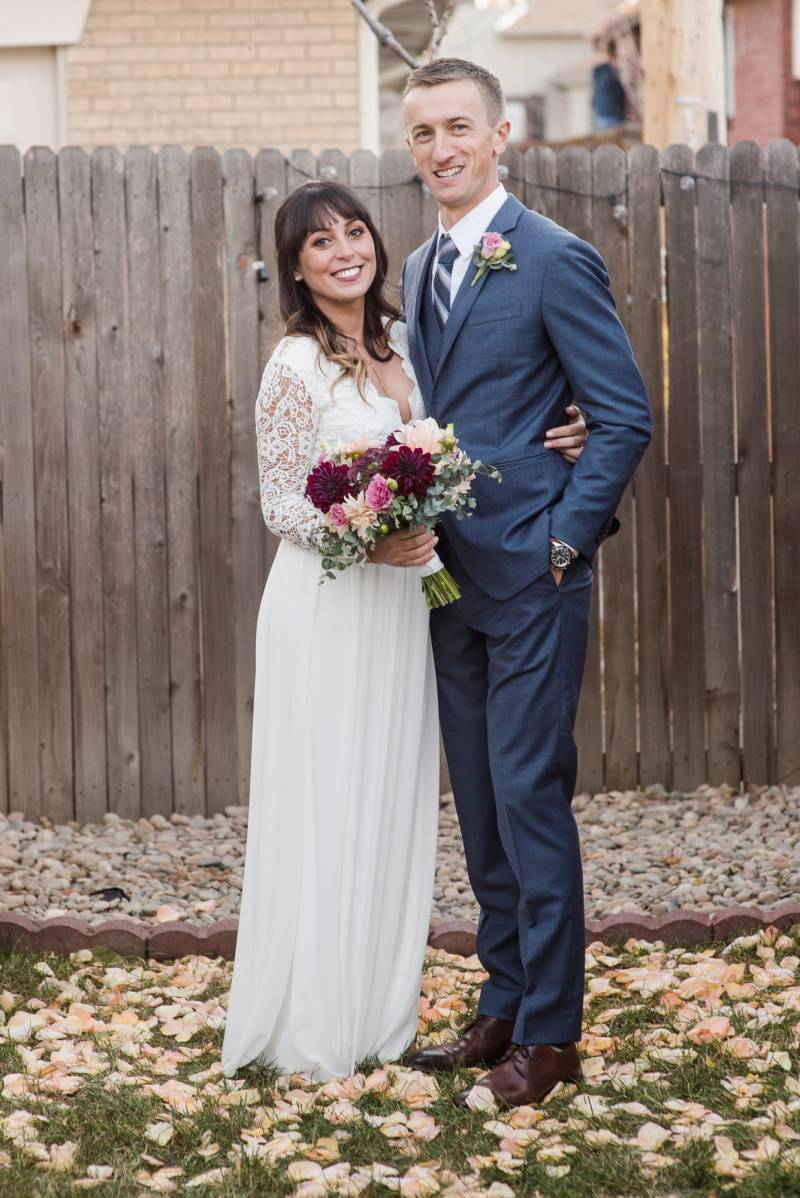 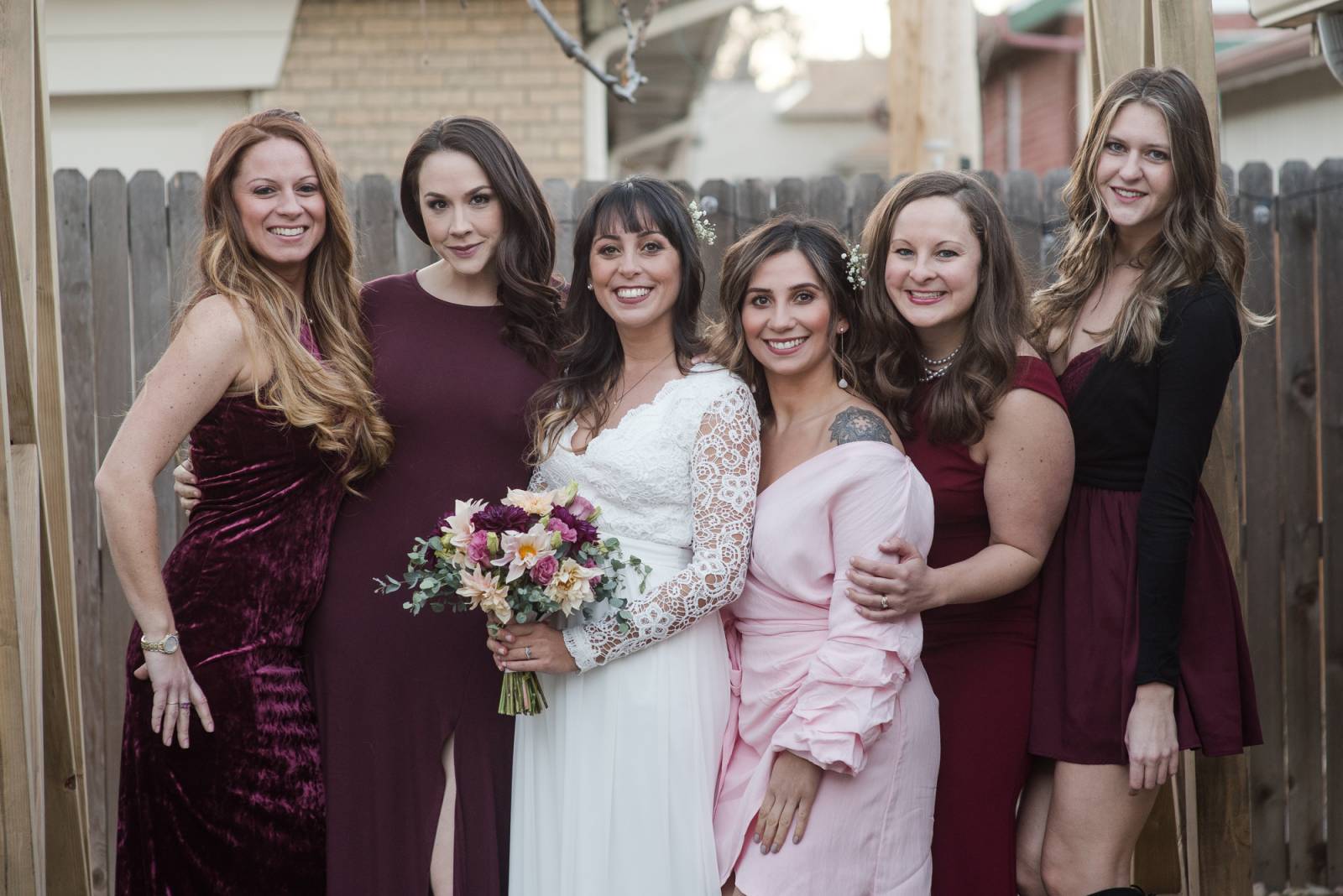 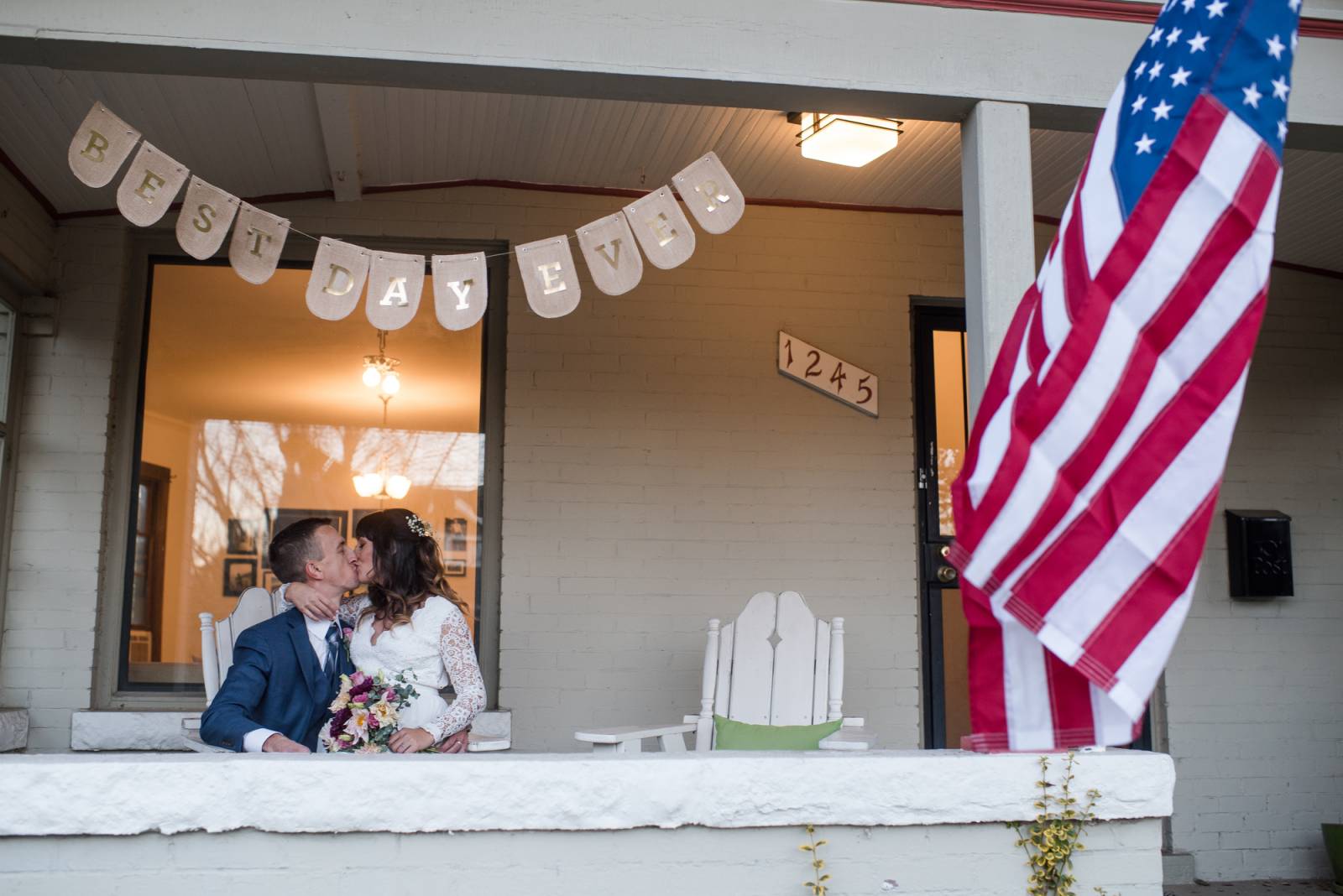 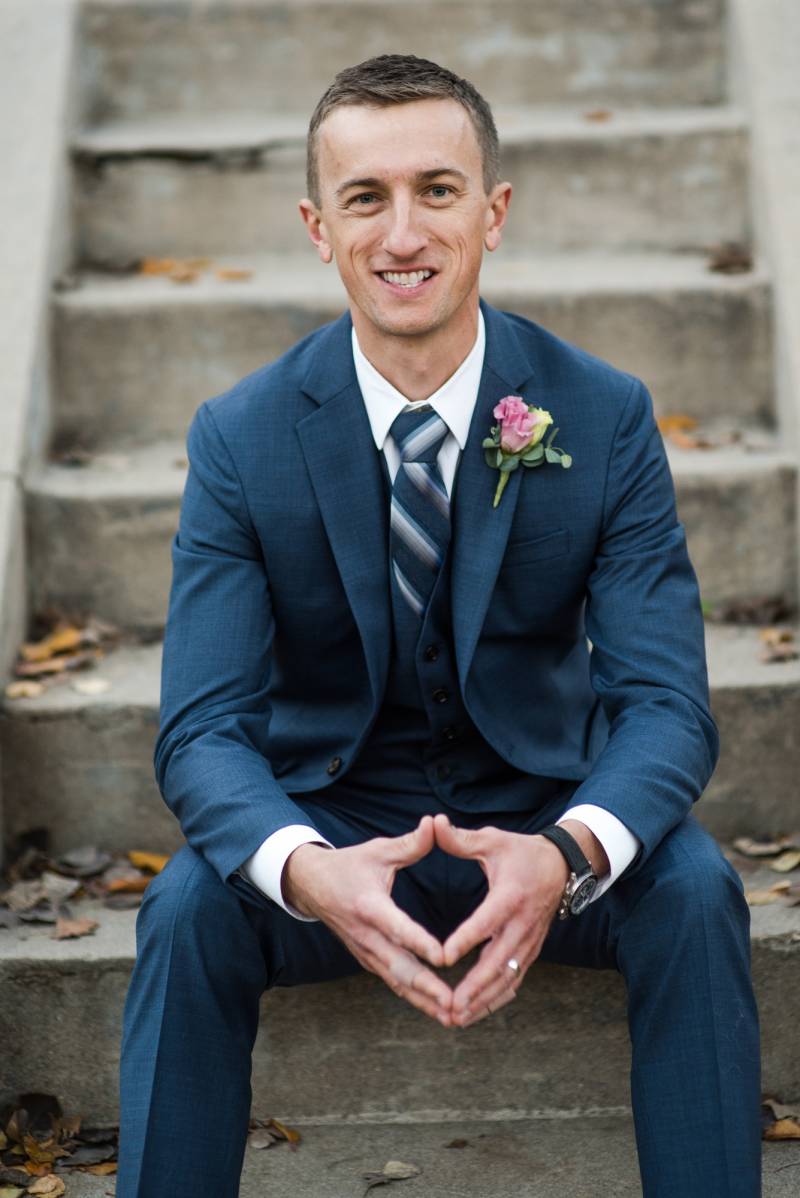 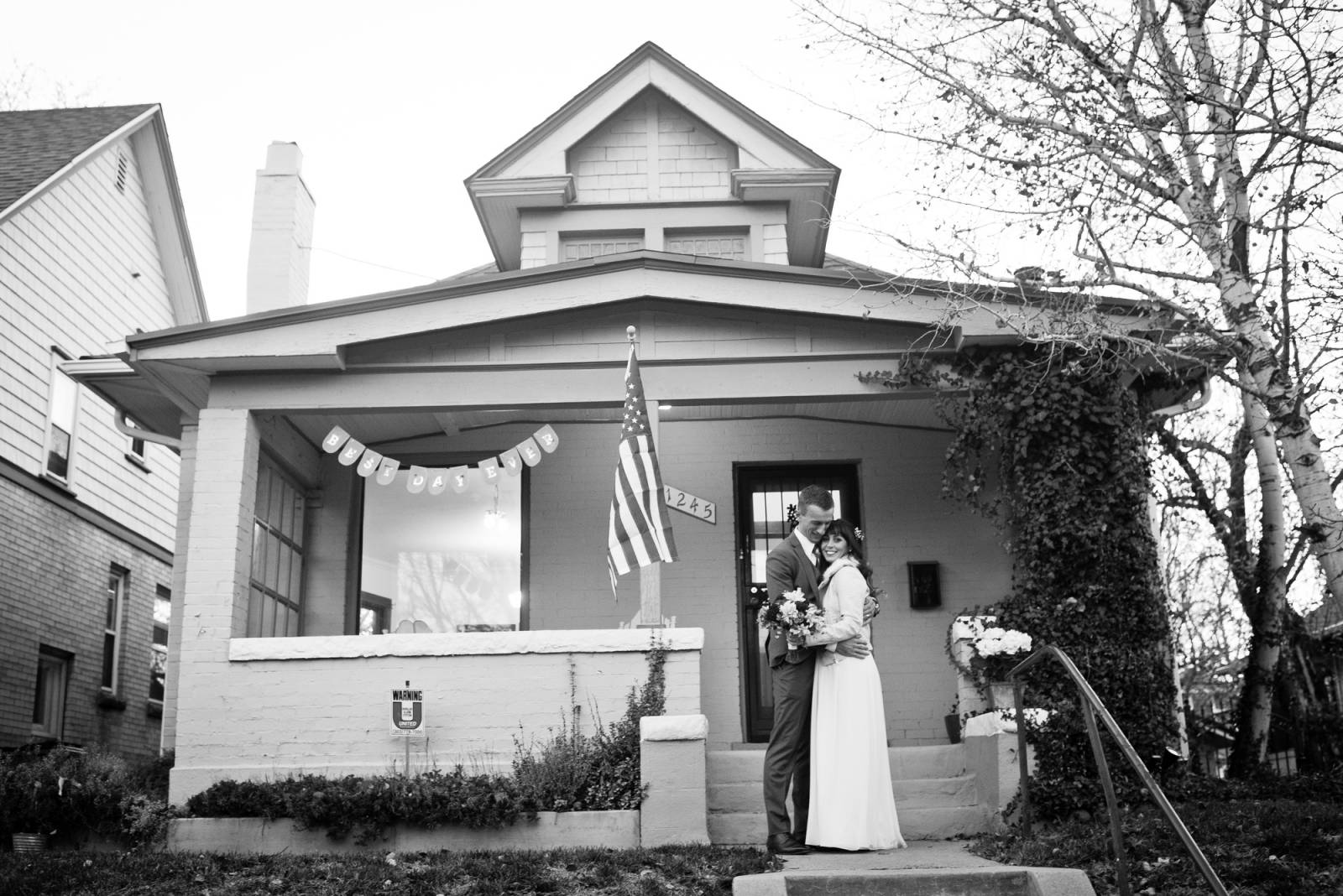 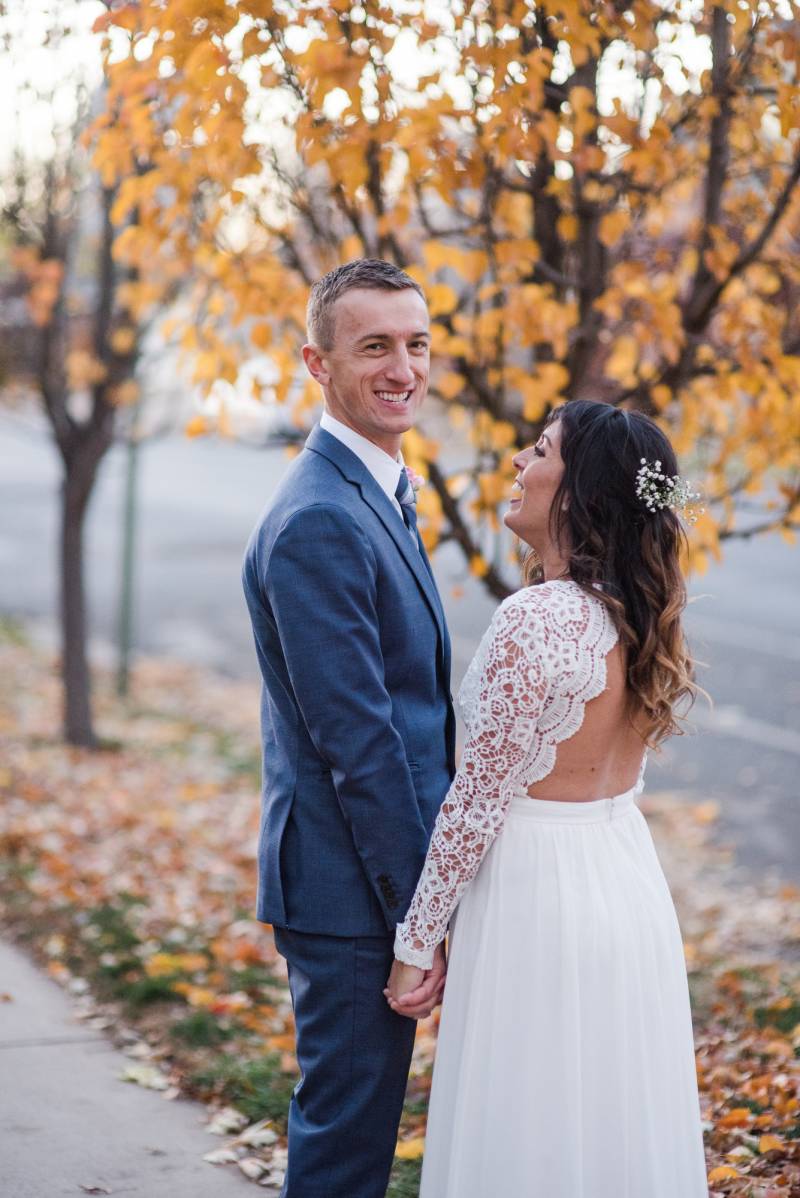 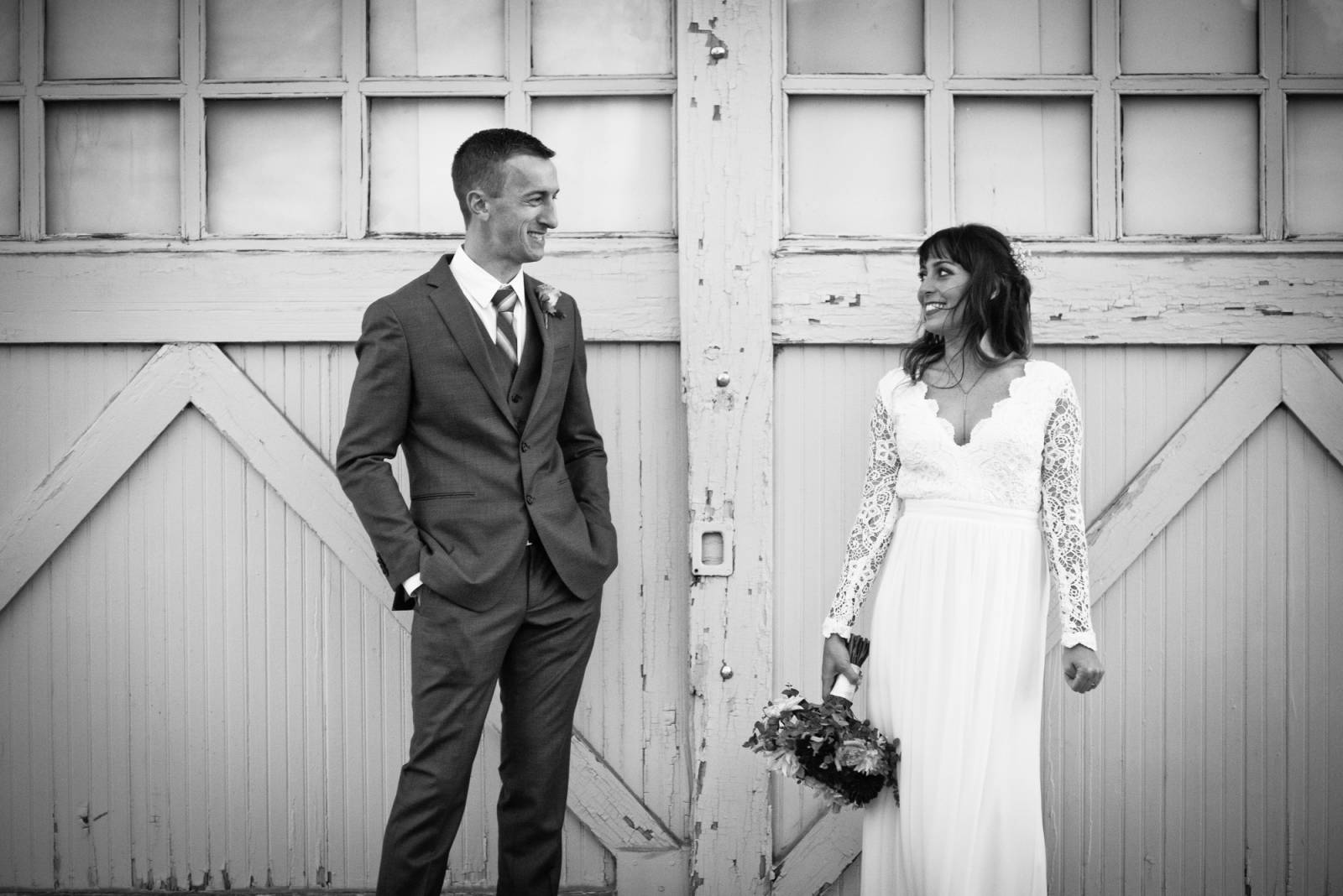 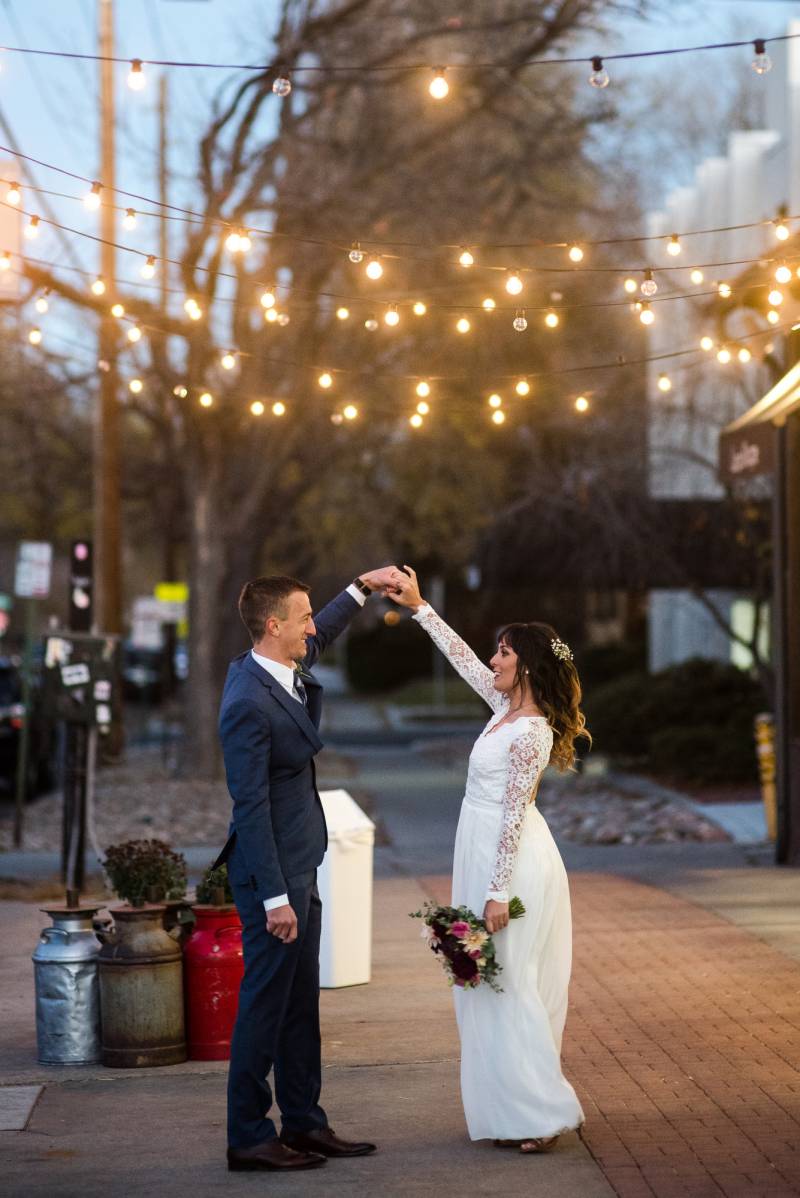 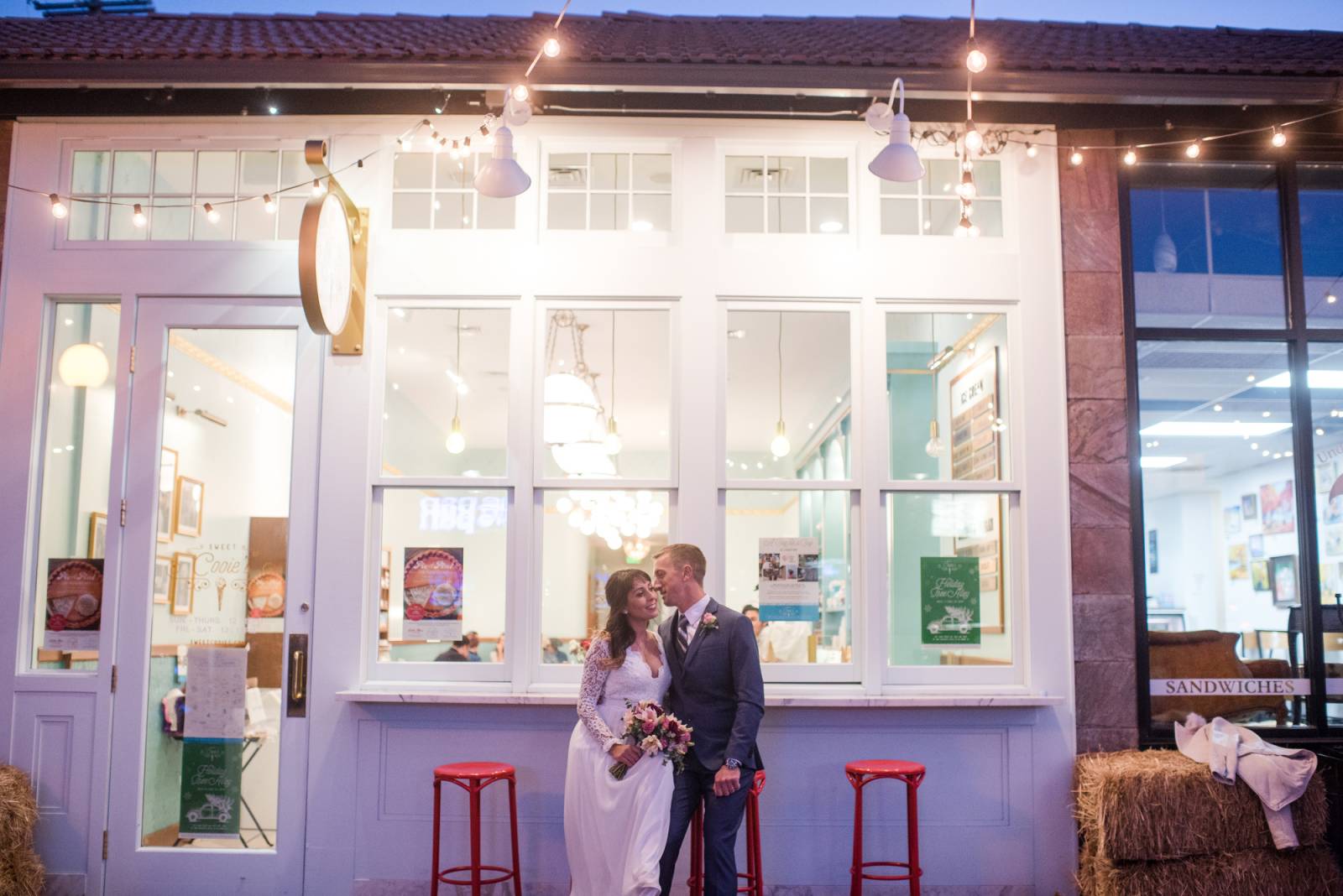 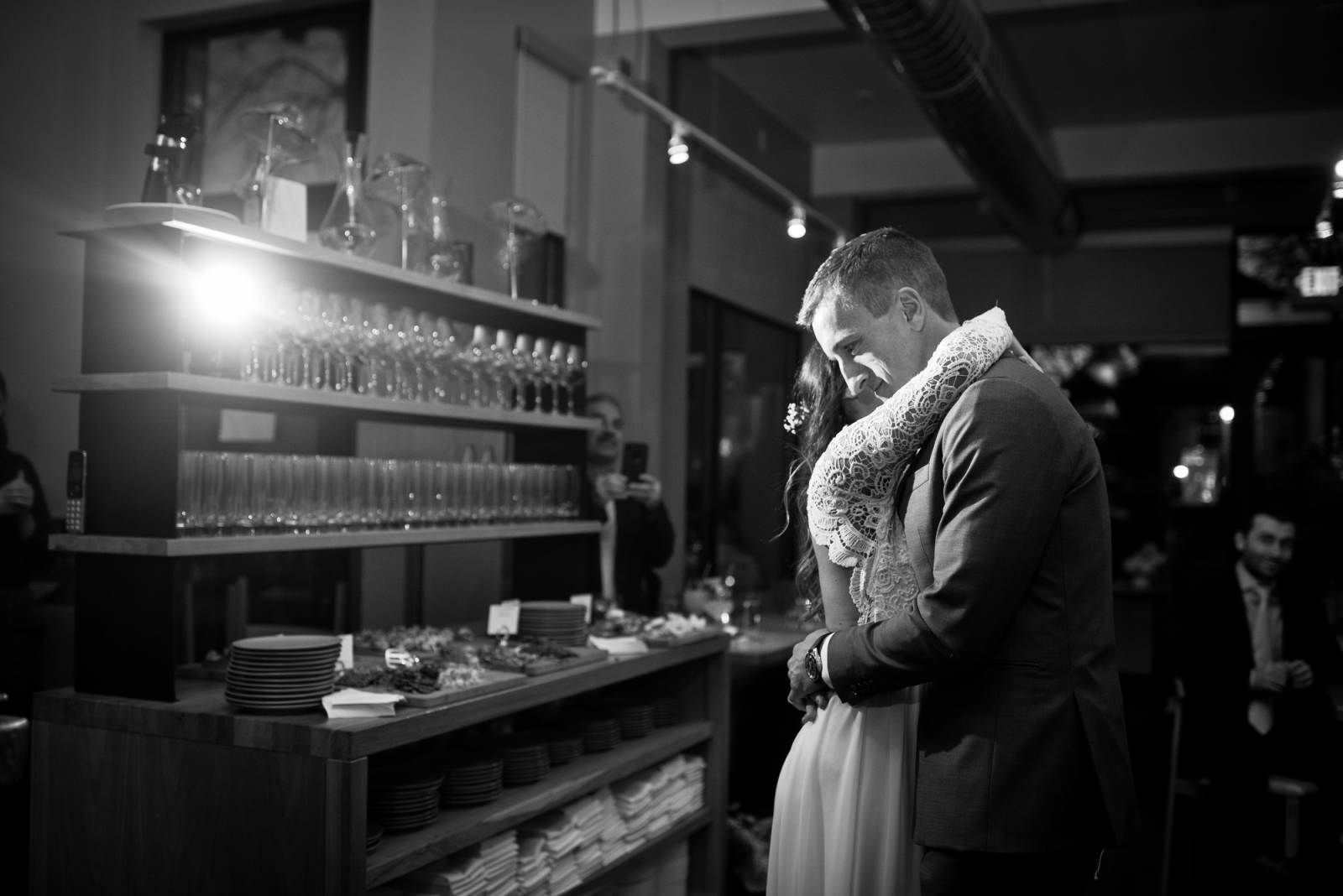 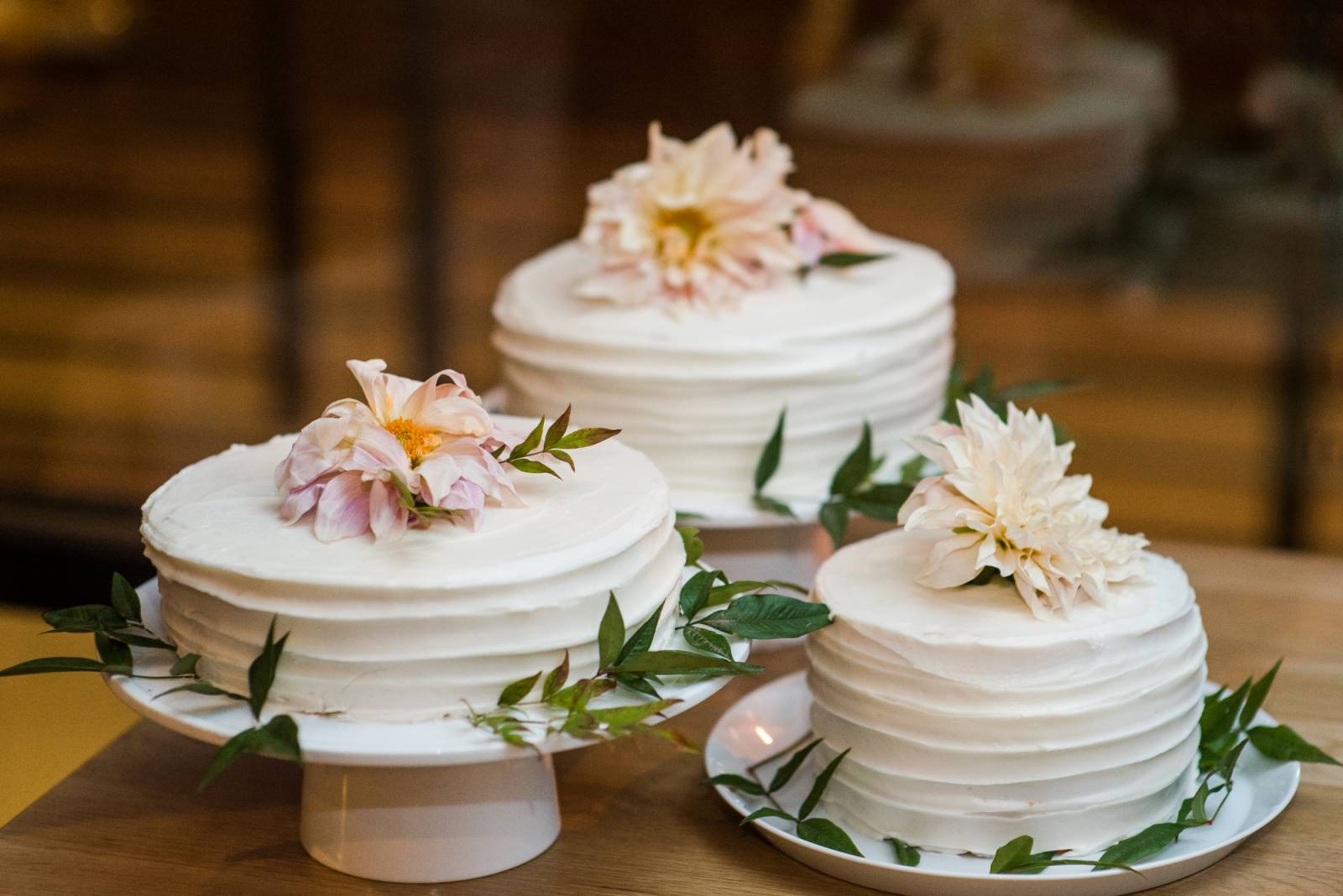 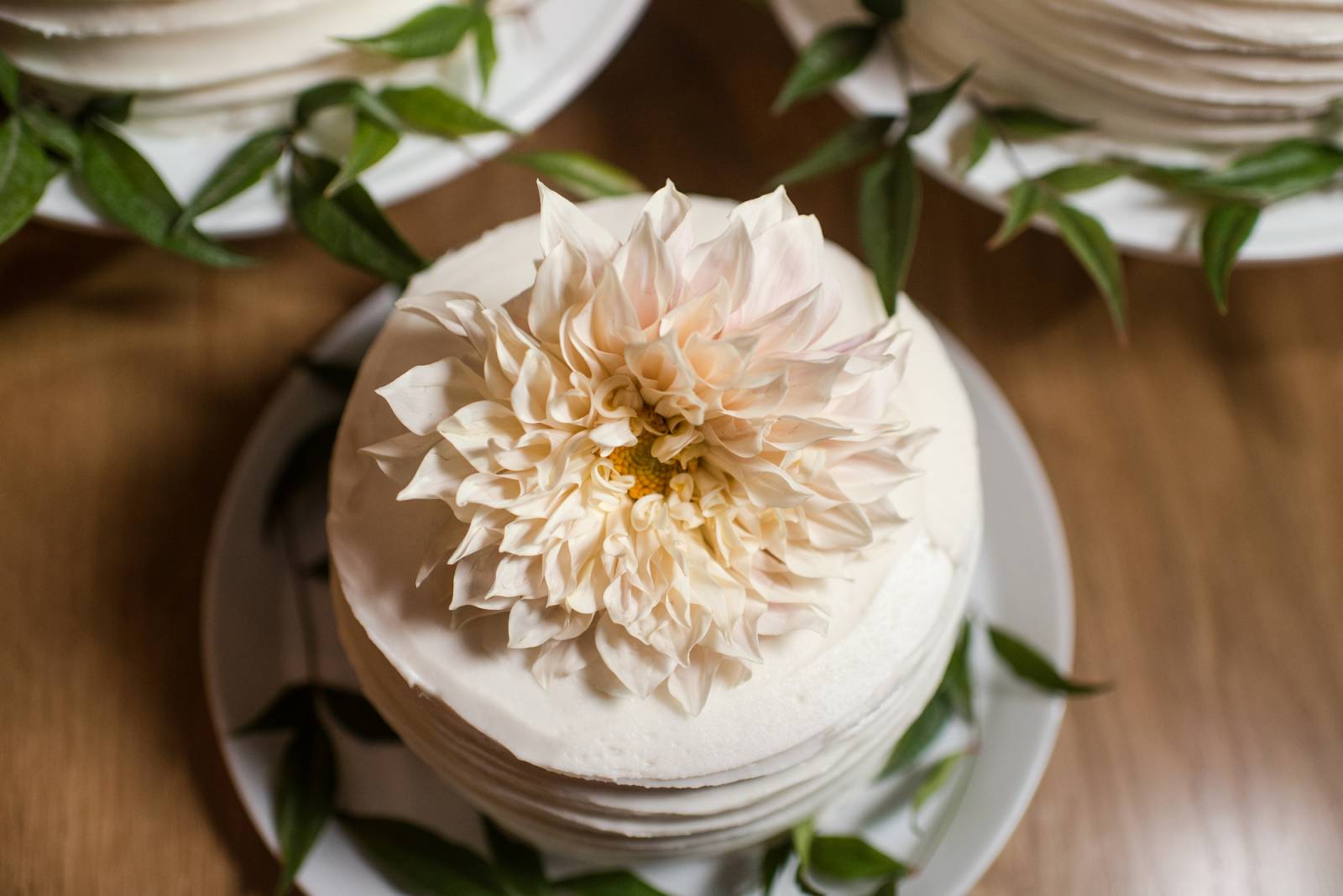 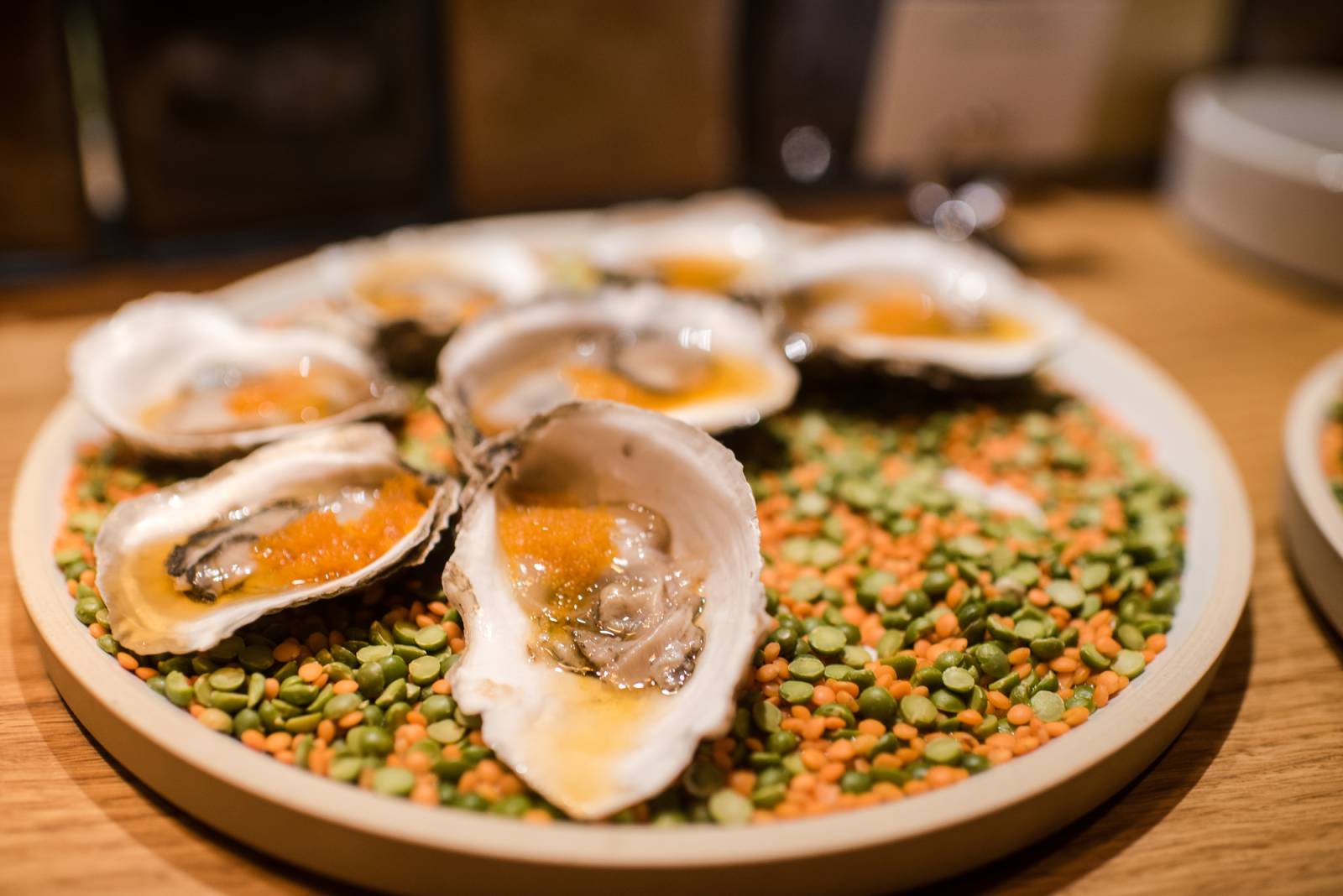 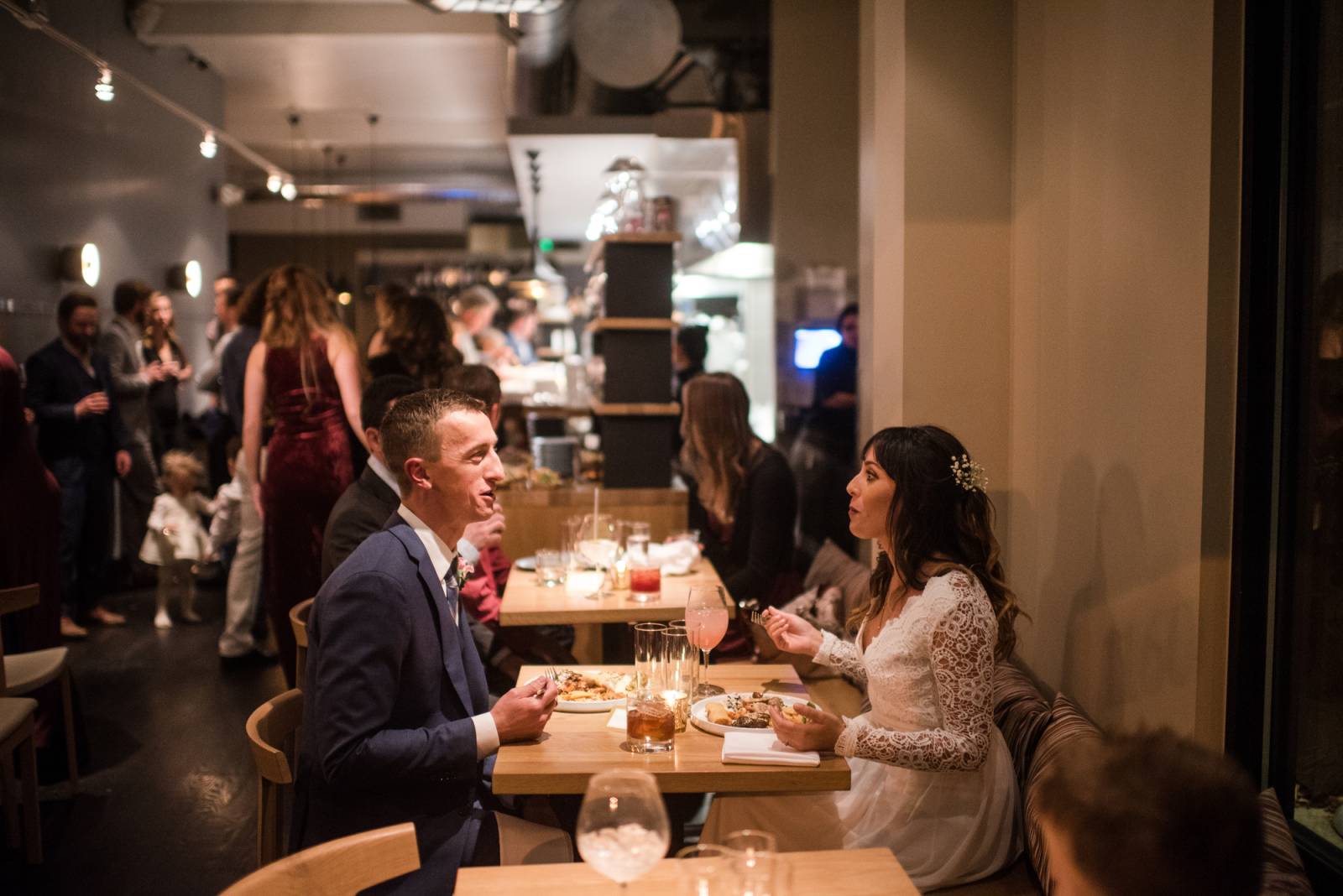 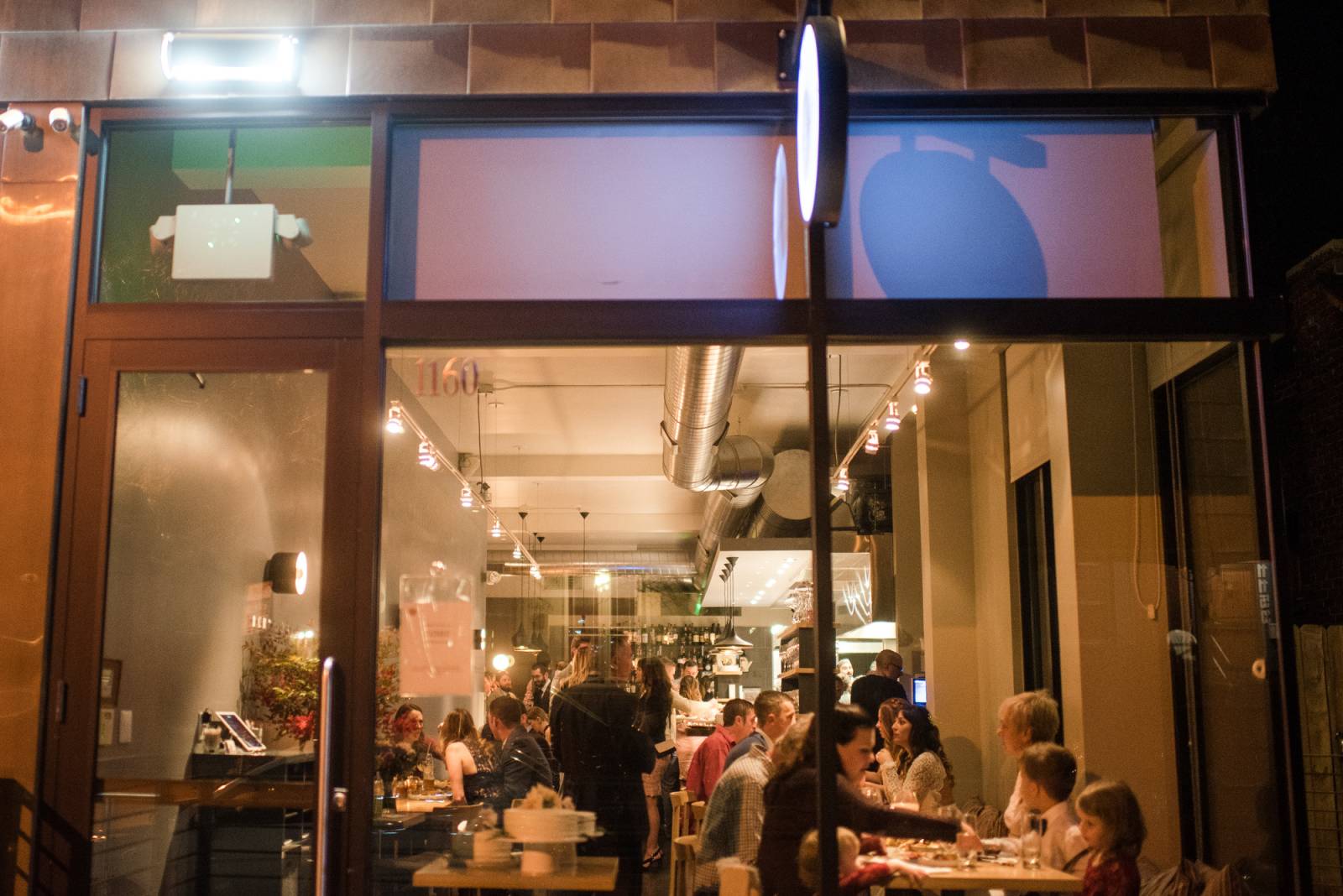 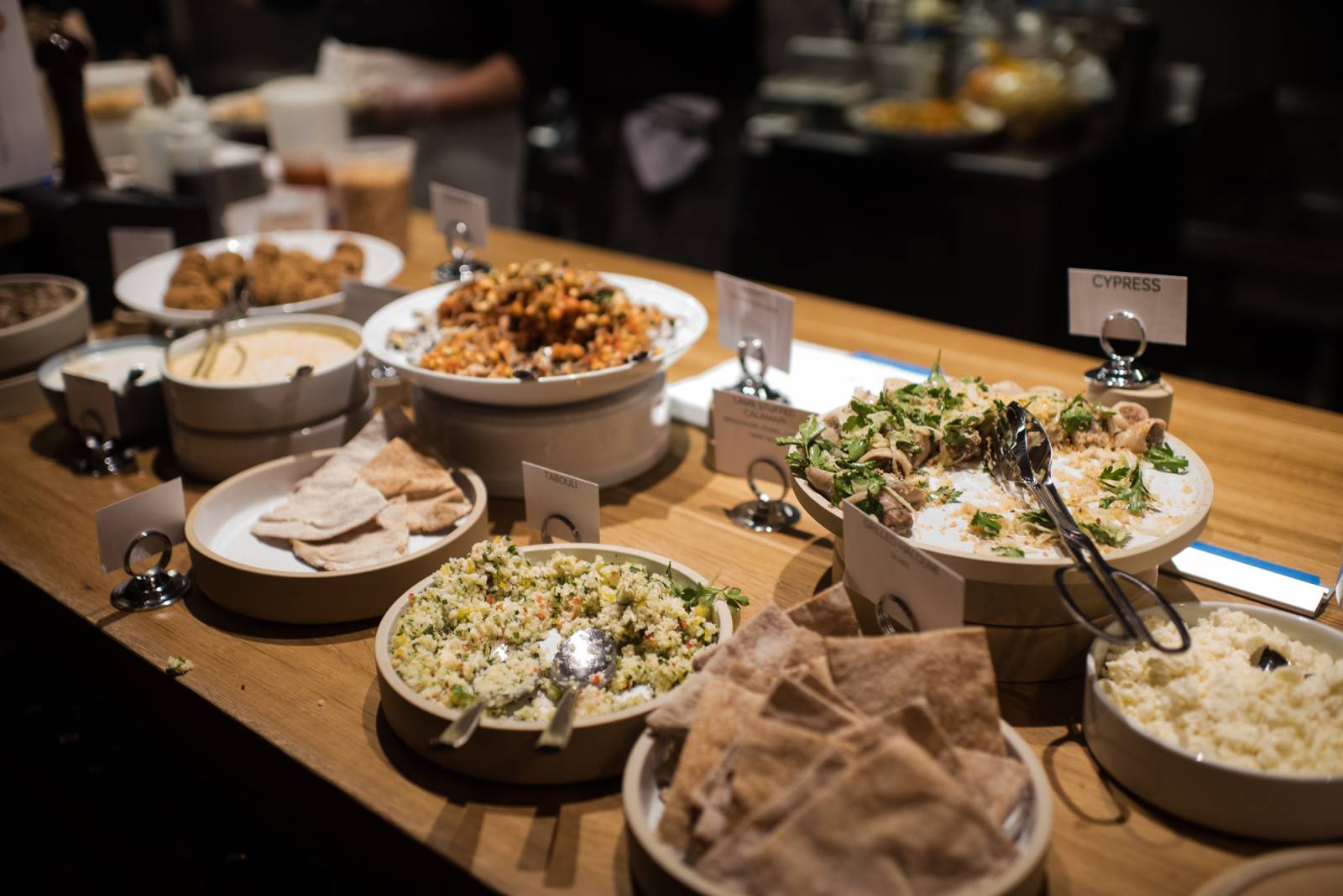 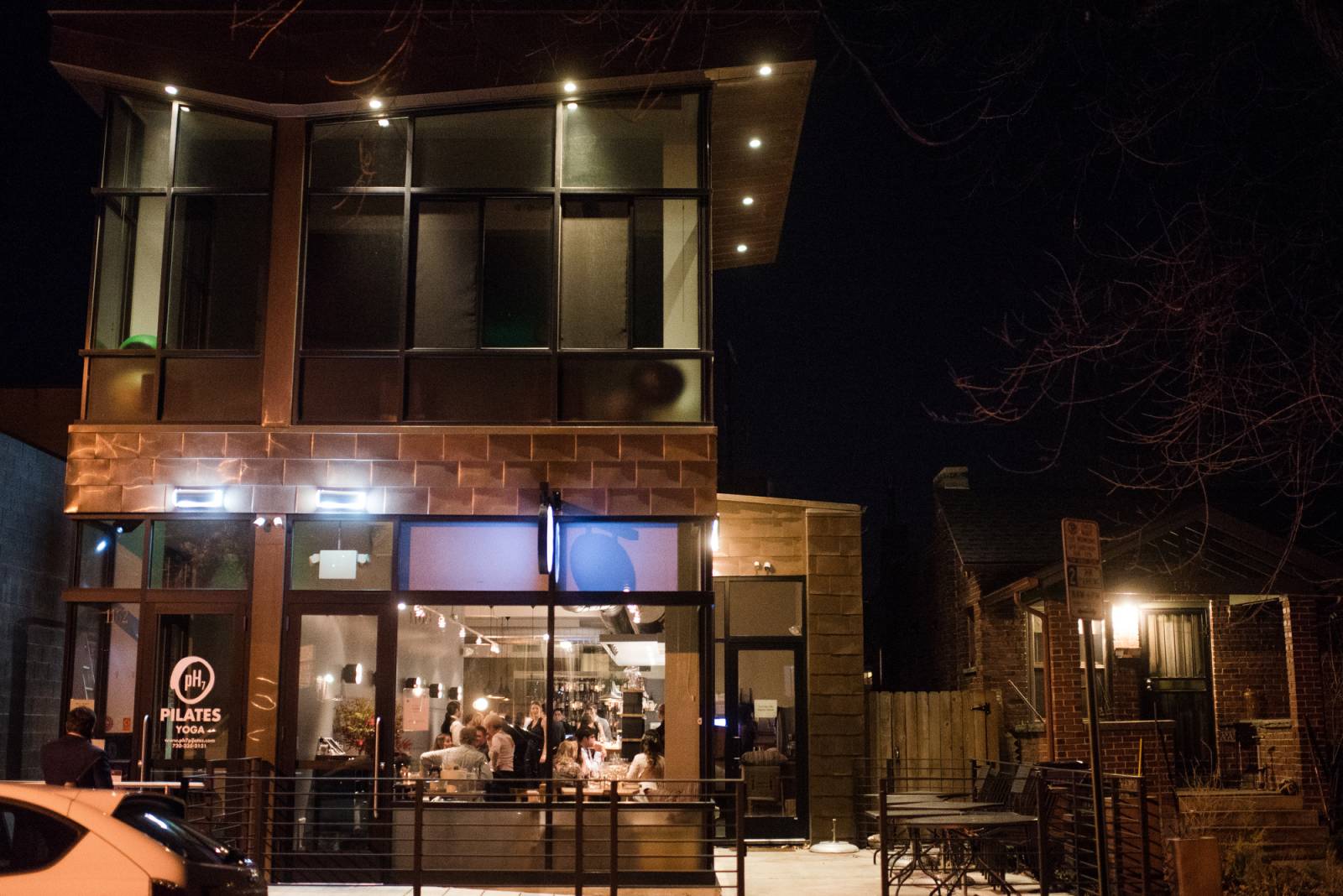 Love this couple! Thanks for featuring their wedding :)