Notes from the bride:  We met on a 6 am flight from Denver to St. Louis in October of 2013. I was his flight attendant and he was on his way to work in St. Louis for the week. We had a wonderful conversation, at one point talking about our love for the mountains and skiing. On his way off the plane, he handed me his business card and asked if I ever wanted to go skiing with him to give him a call. I called him a couple days later (which happened to be the same night that the Boston Red Sox won the world series). Being that he is a HUGE Red Sox fan, he said he won two world series that night! Three weeks later, we were skiing at Lake Louise and just over two years later we were married at the beautiful Ten Mile Station in Breckenridge, Colorado. Our vision for our wedding was elegant mountain rustic. We wanted our wedding details to compliment the beautiful mountains of Breckenridge while also being bright, warm and inviting. 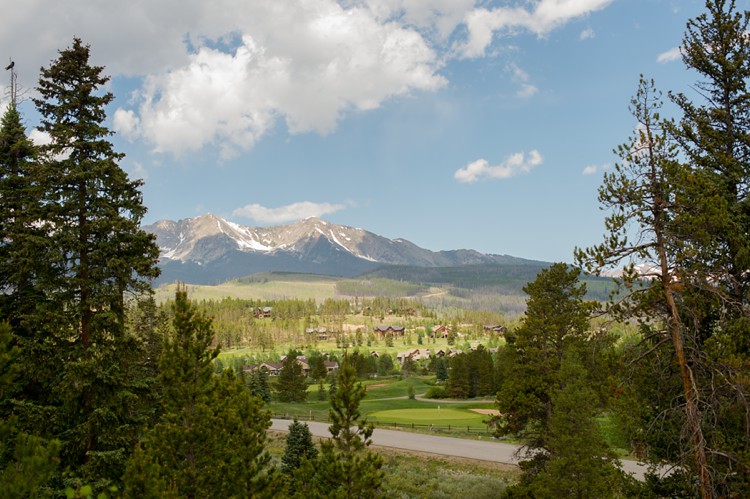 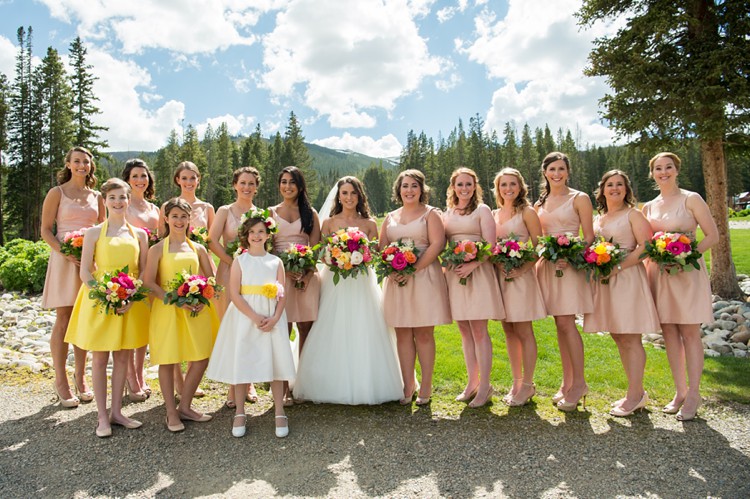 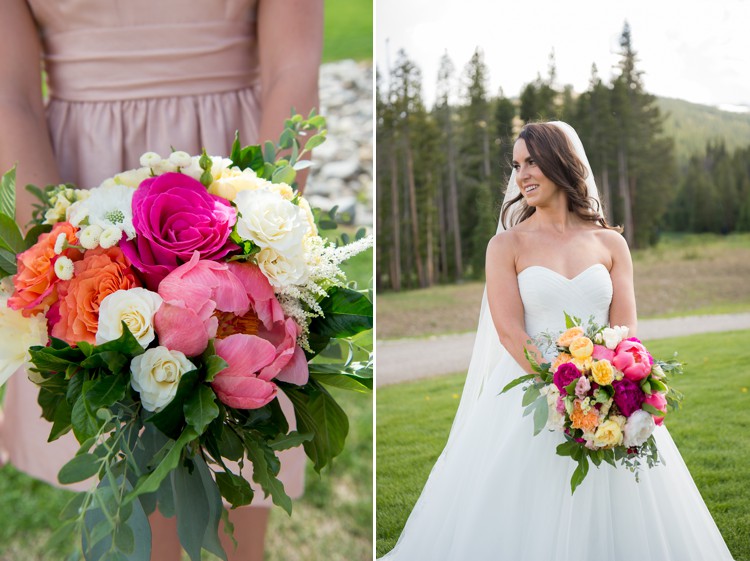 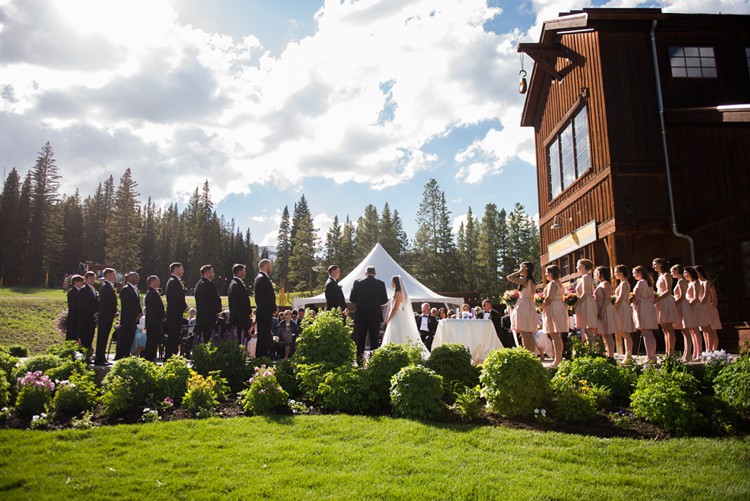 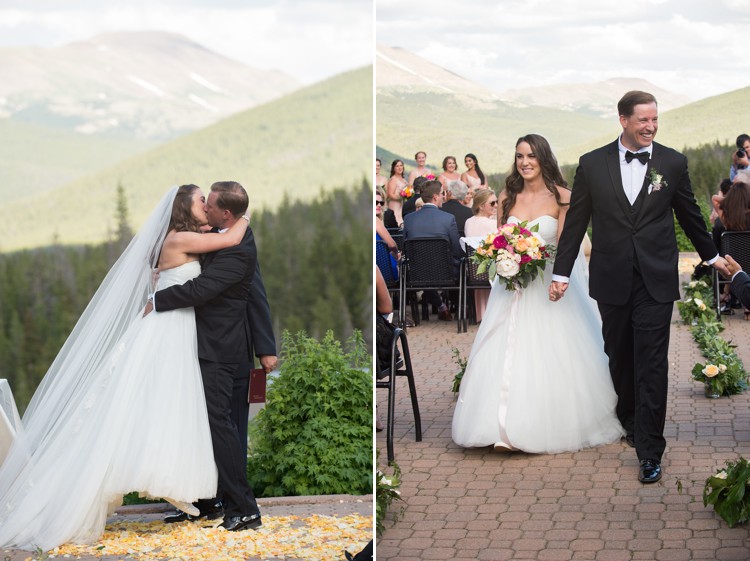 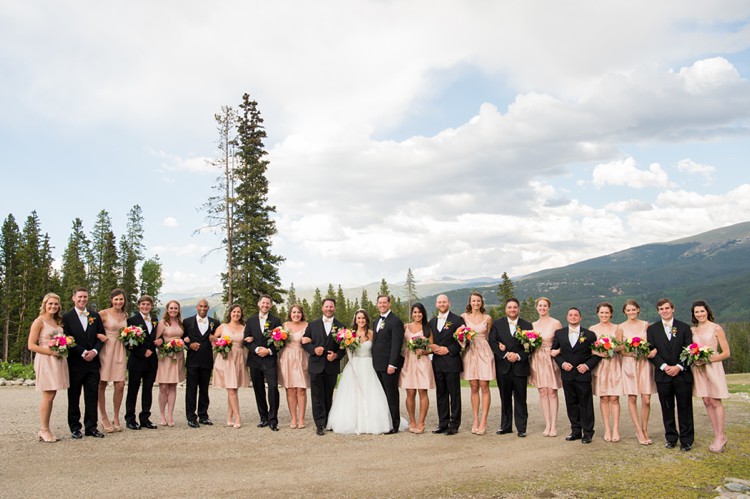 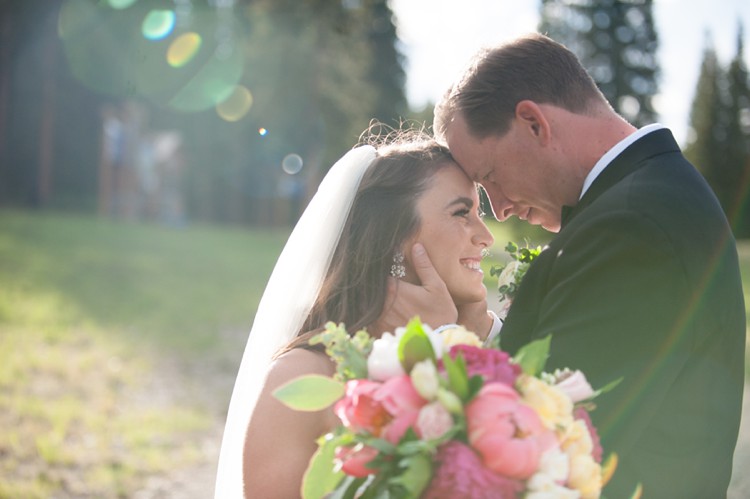 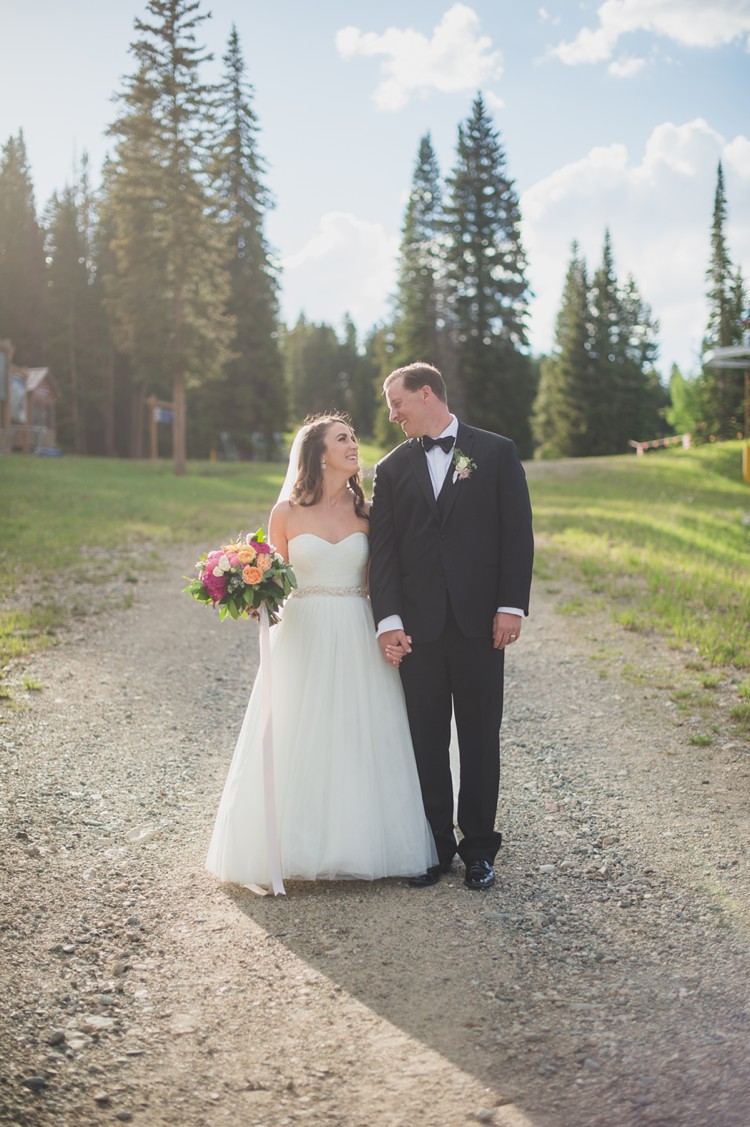 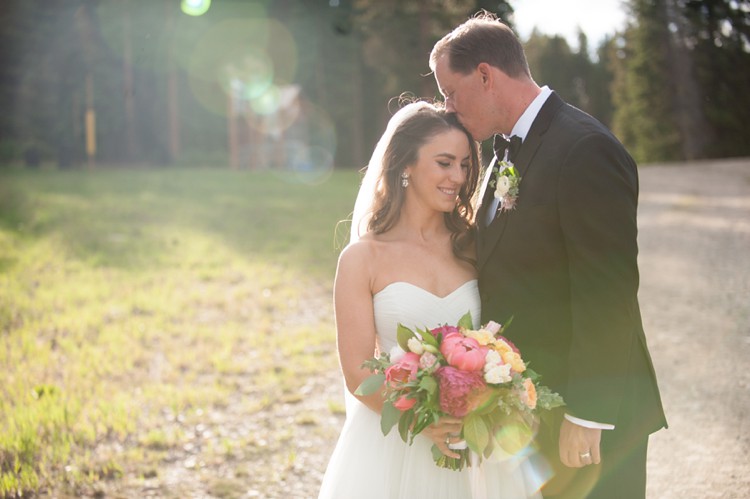 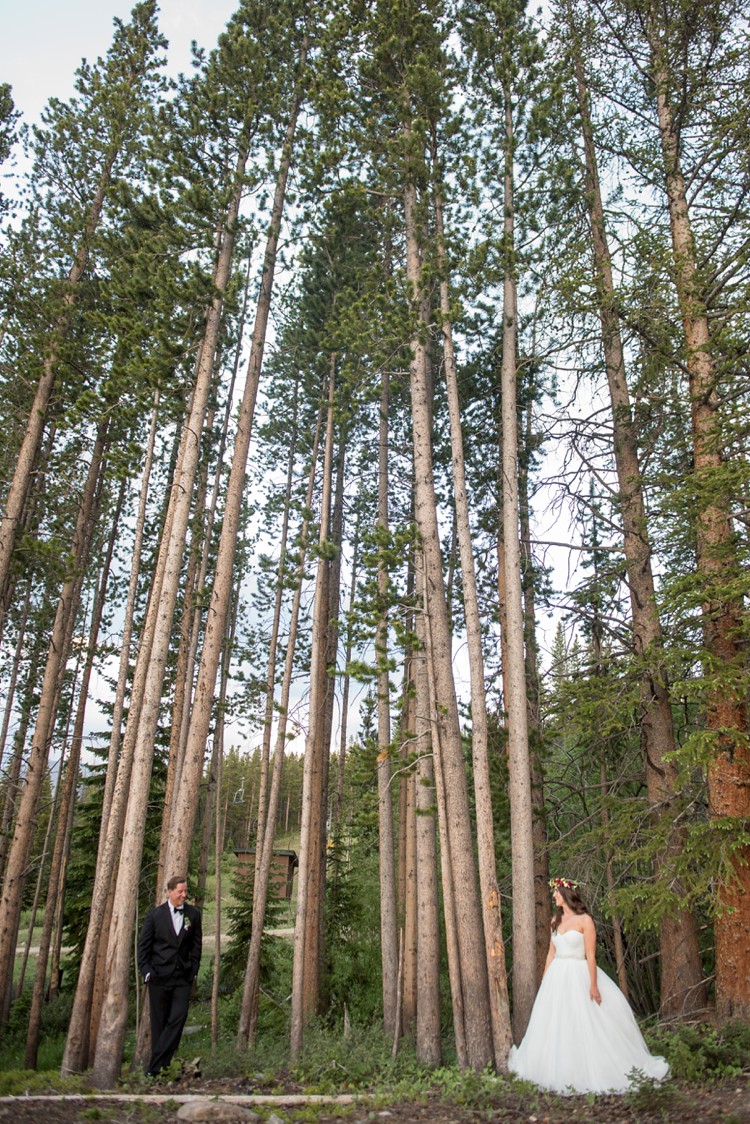 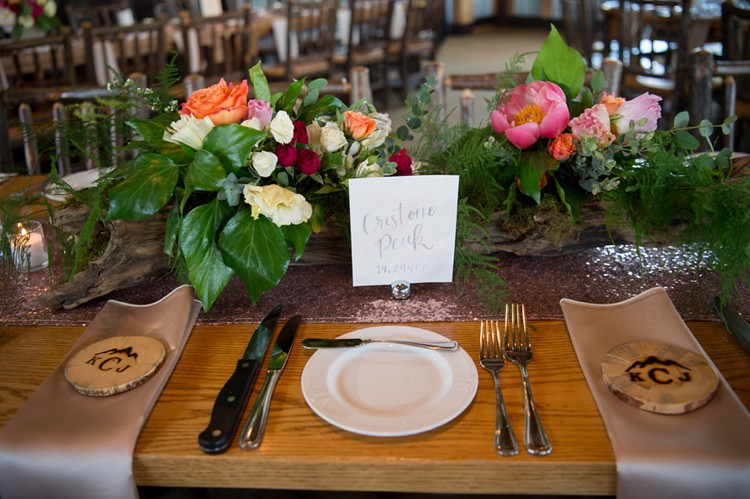 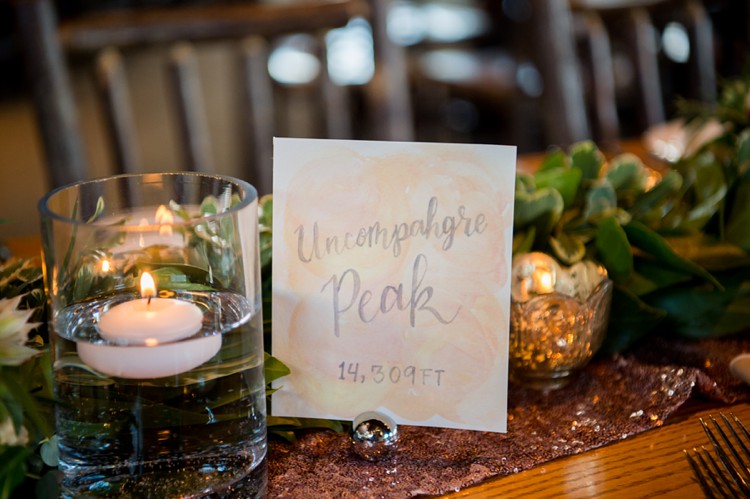 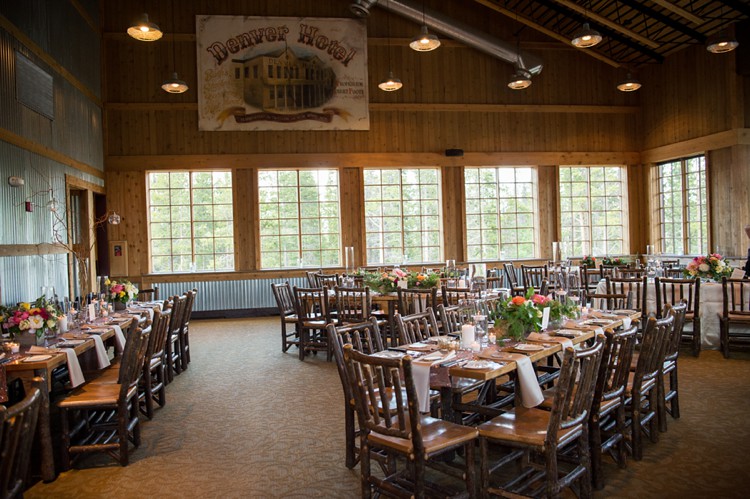 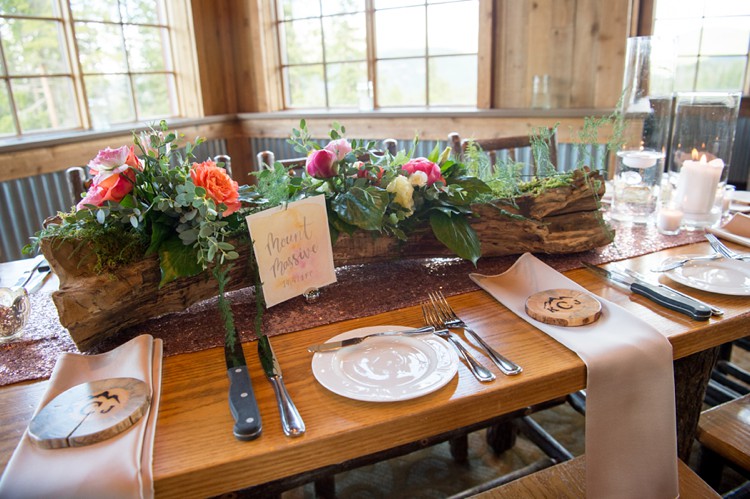 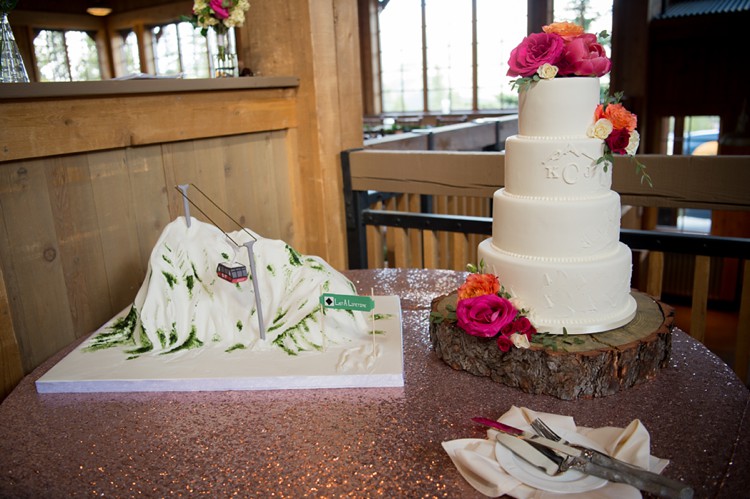 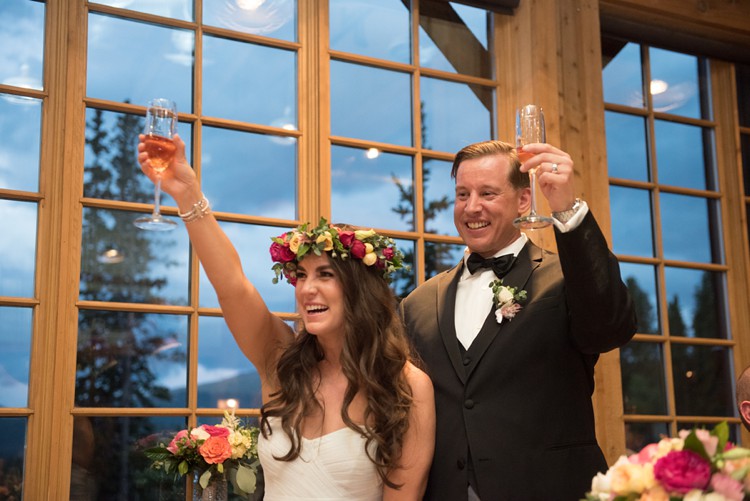 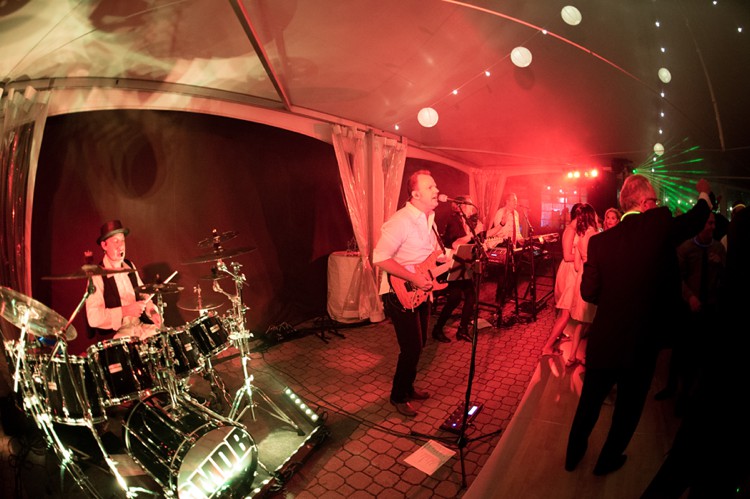 Such a great blog and enjoyed the information, thank you for sharing.

Absolutely loved your blog, pictures and information. Thanks for sharing.