Notes from the photographer, EJ of EJ Dilley Photography

Alexis and Justin became fast friends about 3 years ago and then a relationship developed after grandma's suggestion.  They love travel adventures together.  One of their best adventures was the day Justin proposed!  Justin does nothing halfway, he is incredible in his creativity and documentation of all his adventures, so his proposal was obviously well done.  They hiked to Dream Lake on a frigid day in snowshoes.  Alexis had an idea of what was about to unfold because he told her she might want to get her nails done.   They made it to the top despite the frigid temperatures and snowy weather.  Where he set up a tripod to capture the scene of his proposal, the photos are insanely awesome.

There wedding had a "big adventure theme."  #justinandalexisbigadventure  They also captured the look of "The Mountains are Calling," in every detail.  The wedding party was a good looking group!  The bridesmaids wore floral muumuus and the guys wore floral ties, this was one of my favorite details of the entire day! 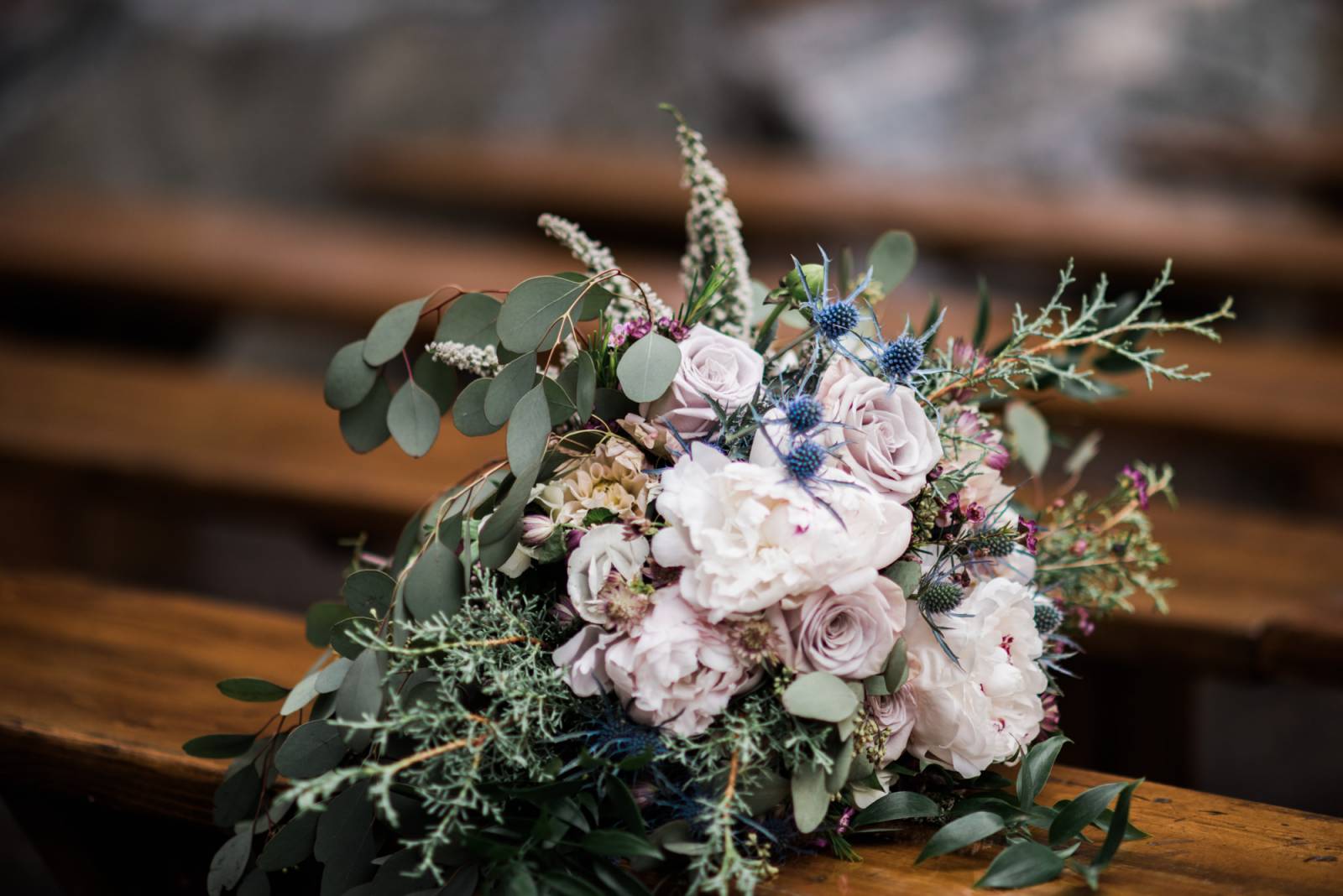 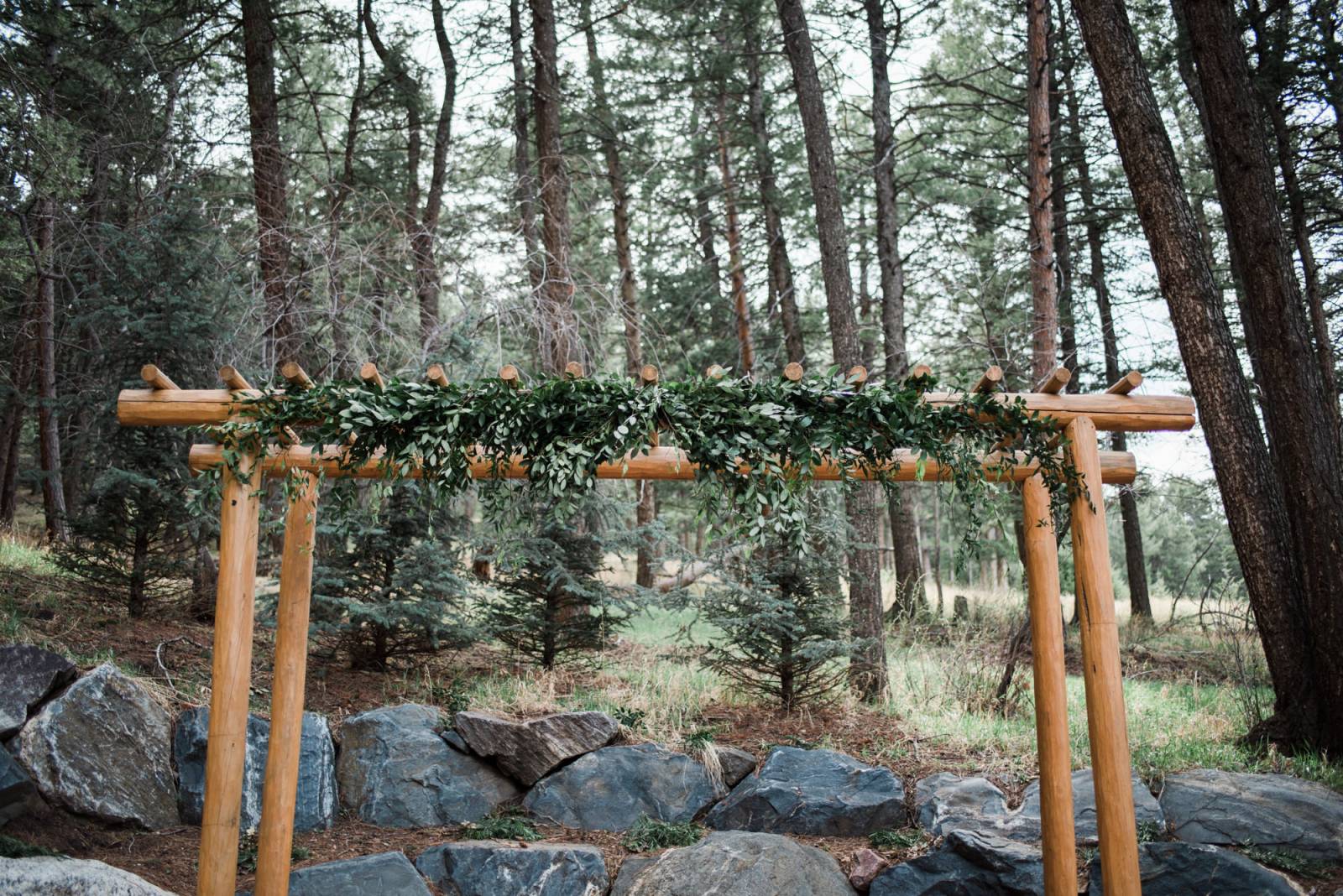 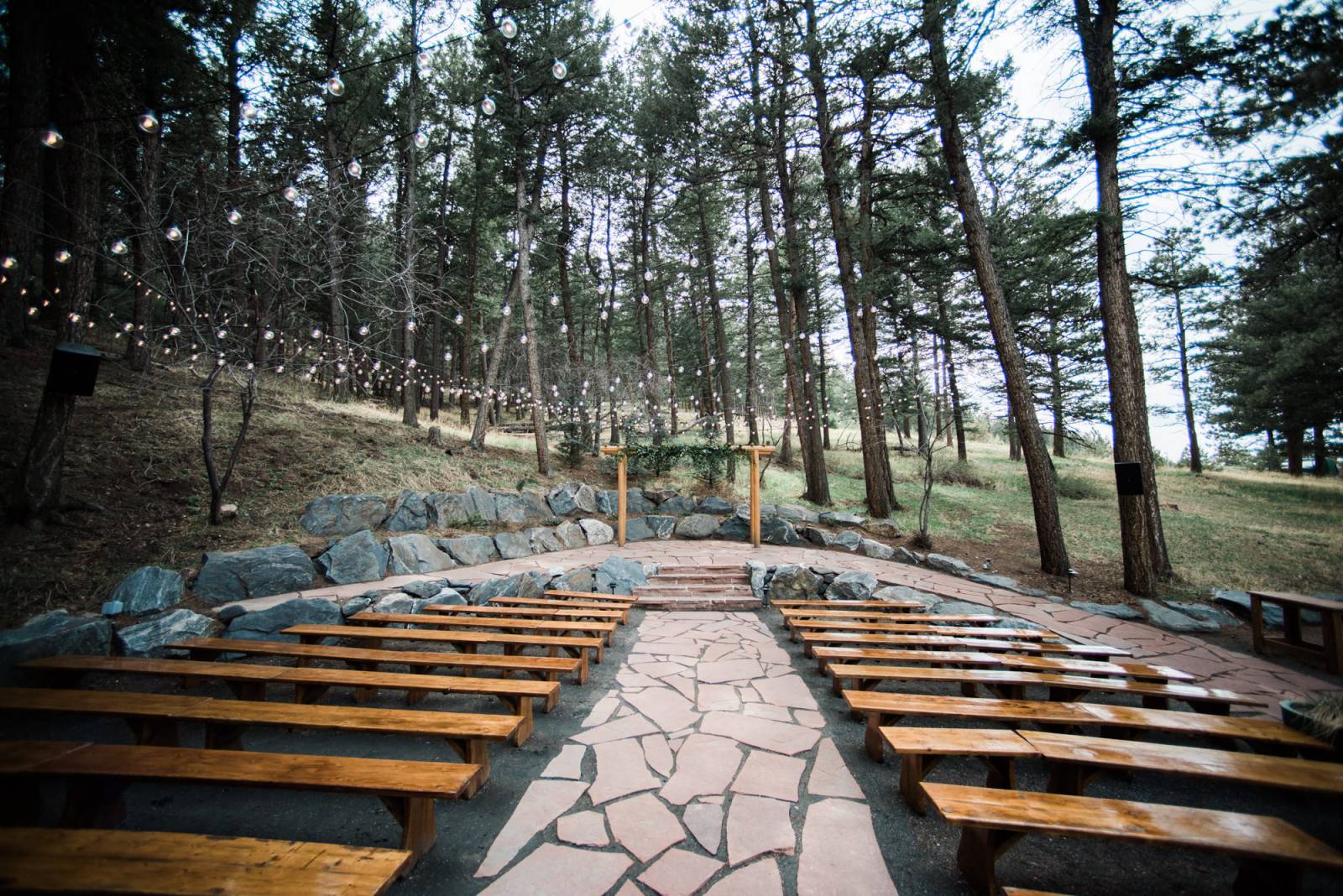 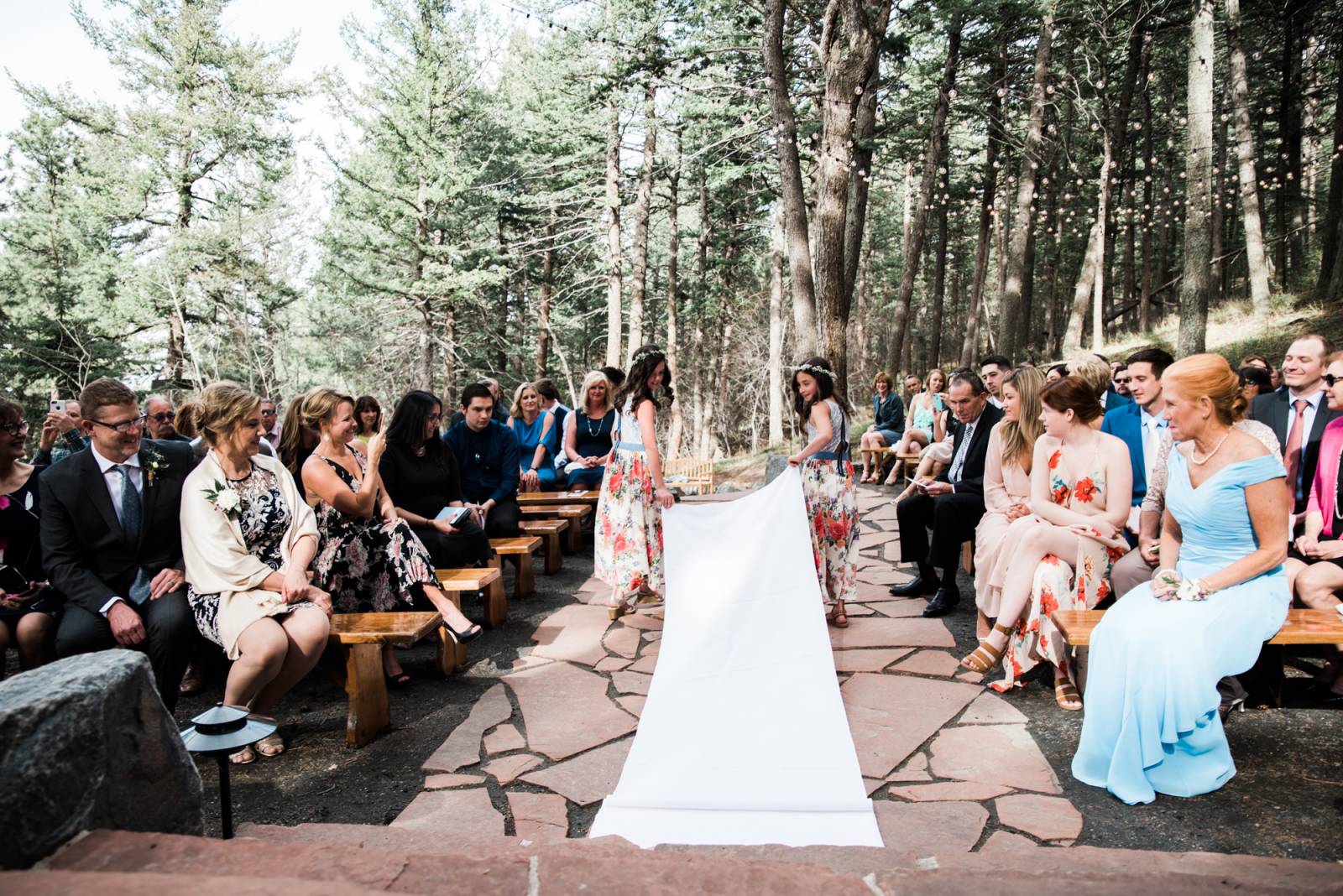 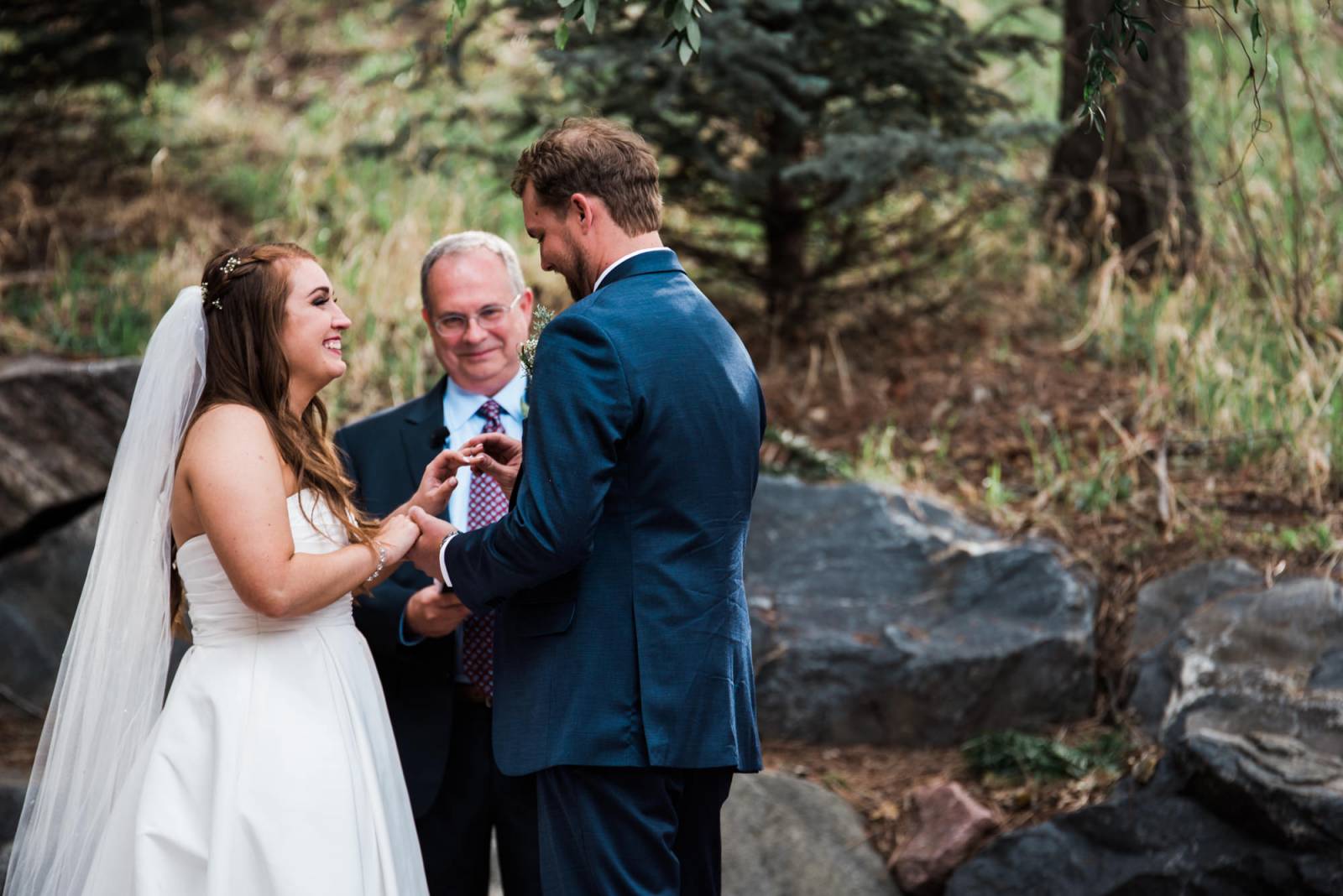 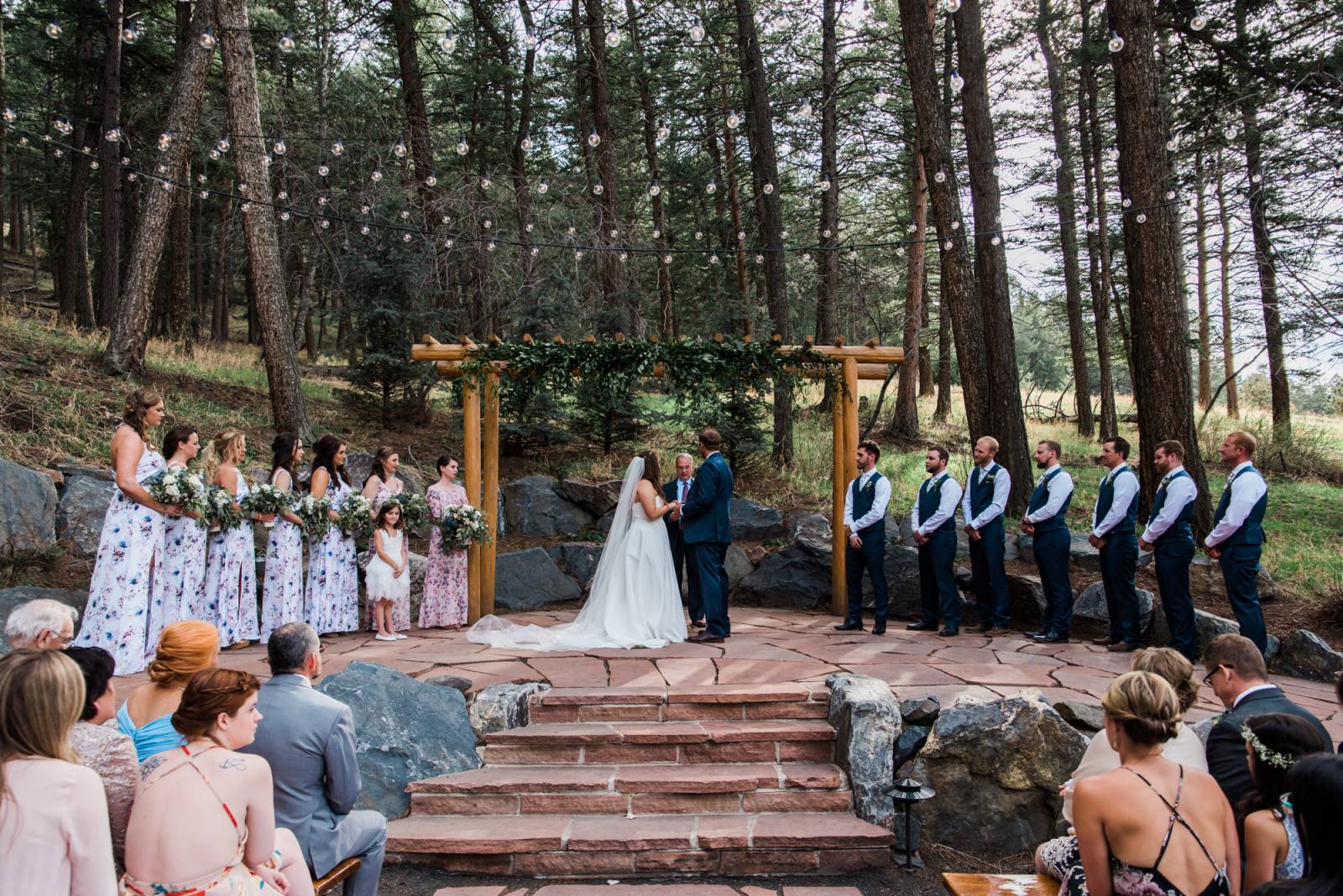 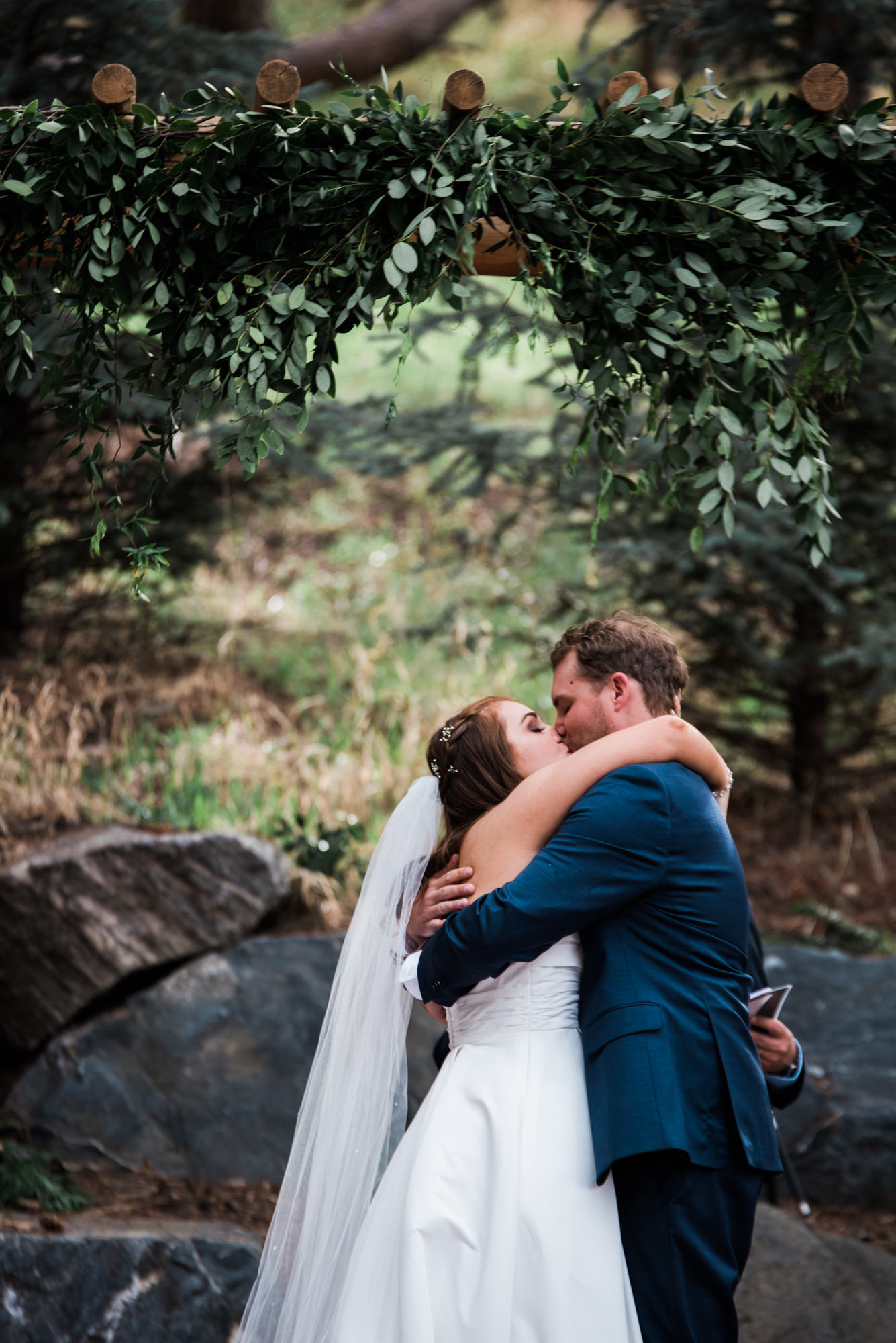 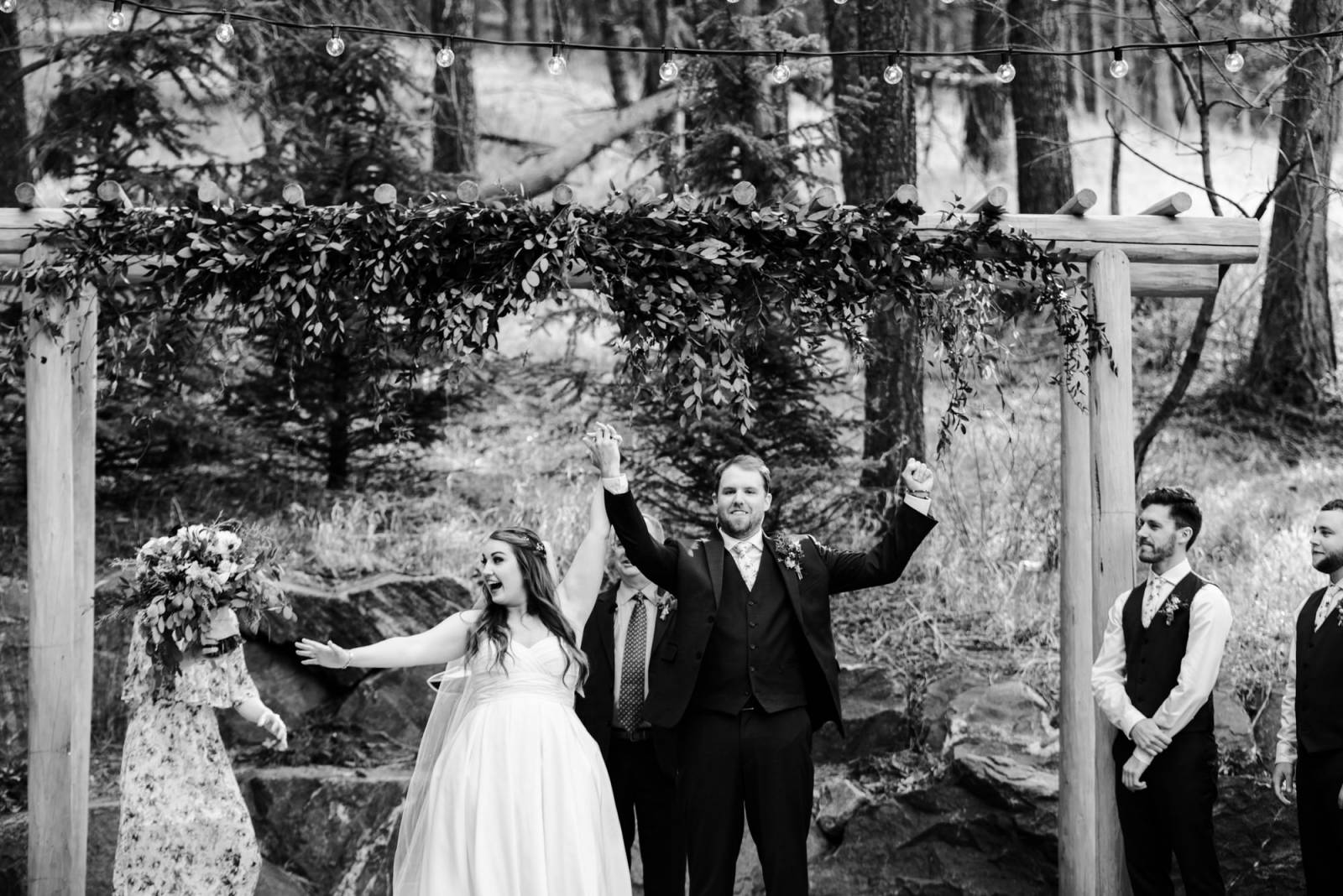 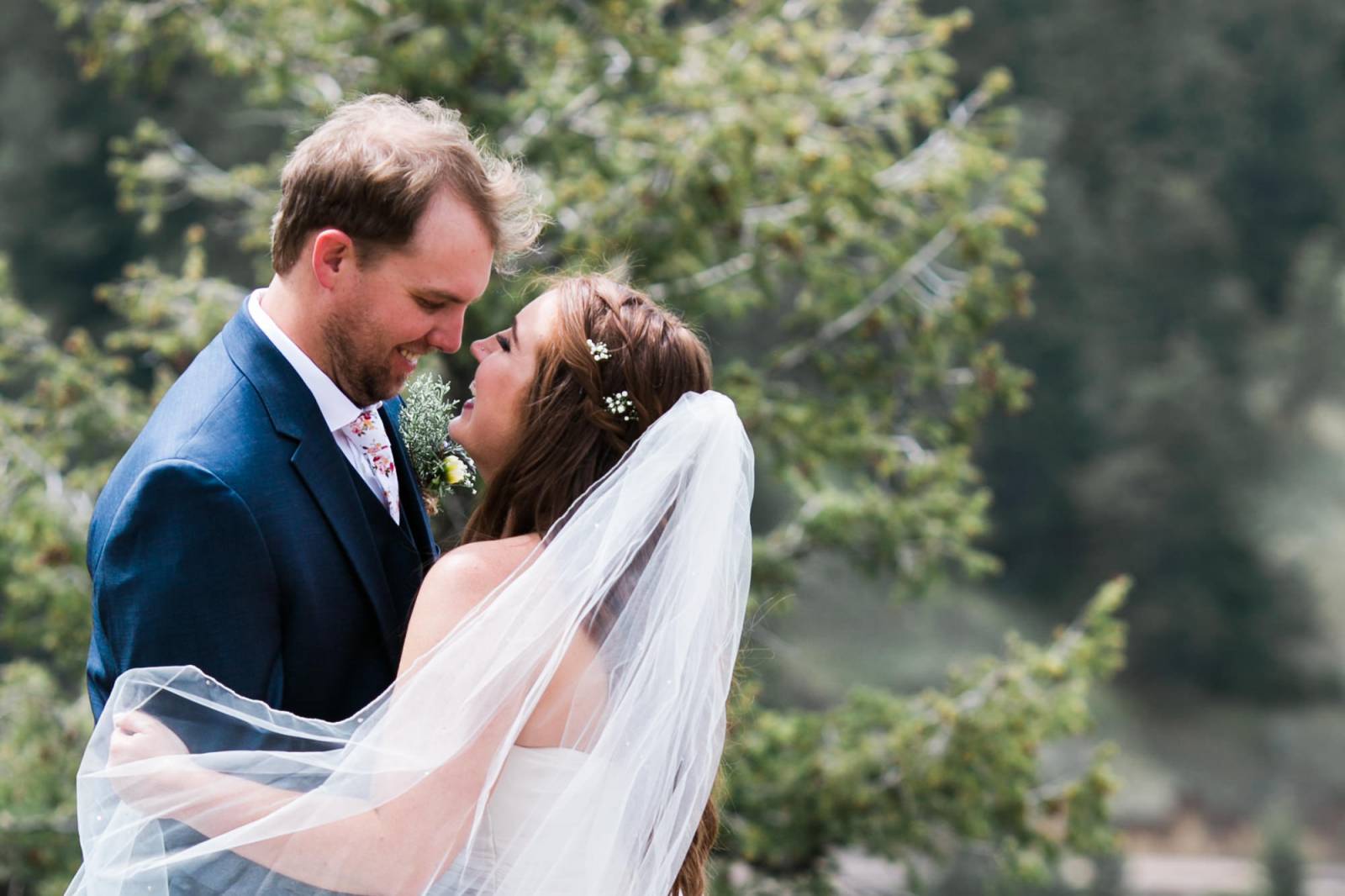 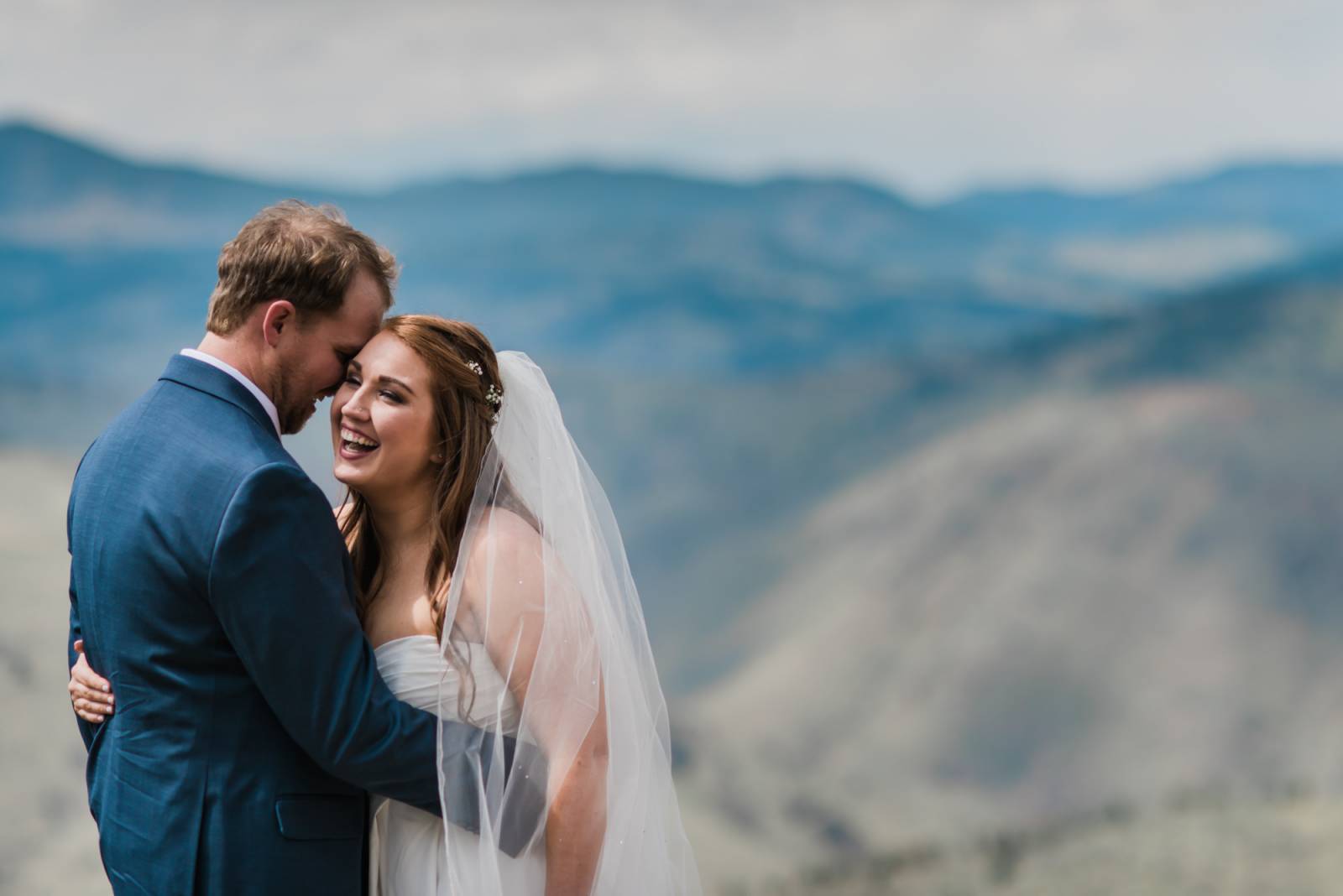 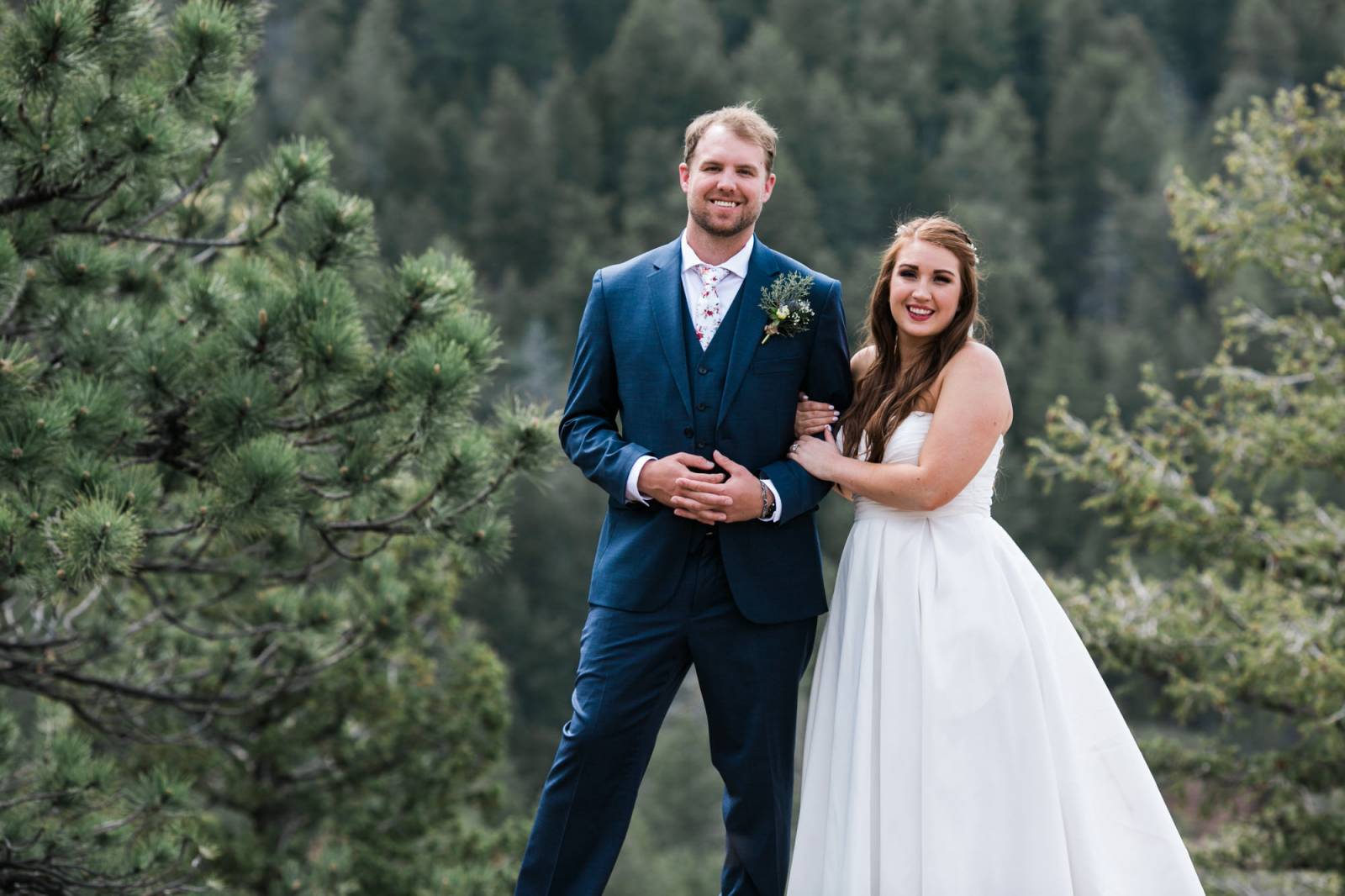 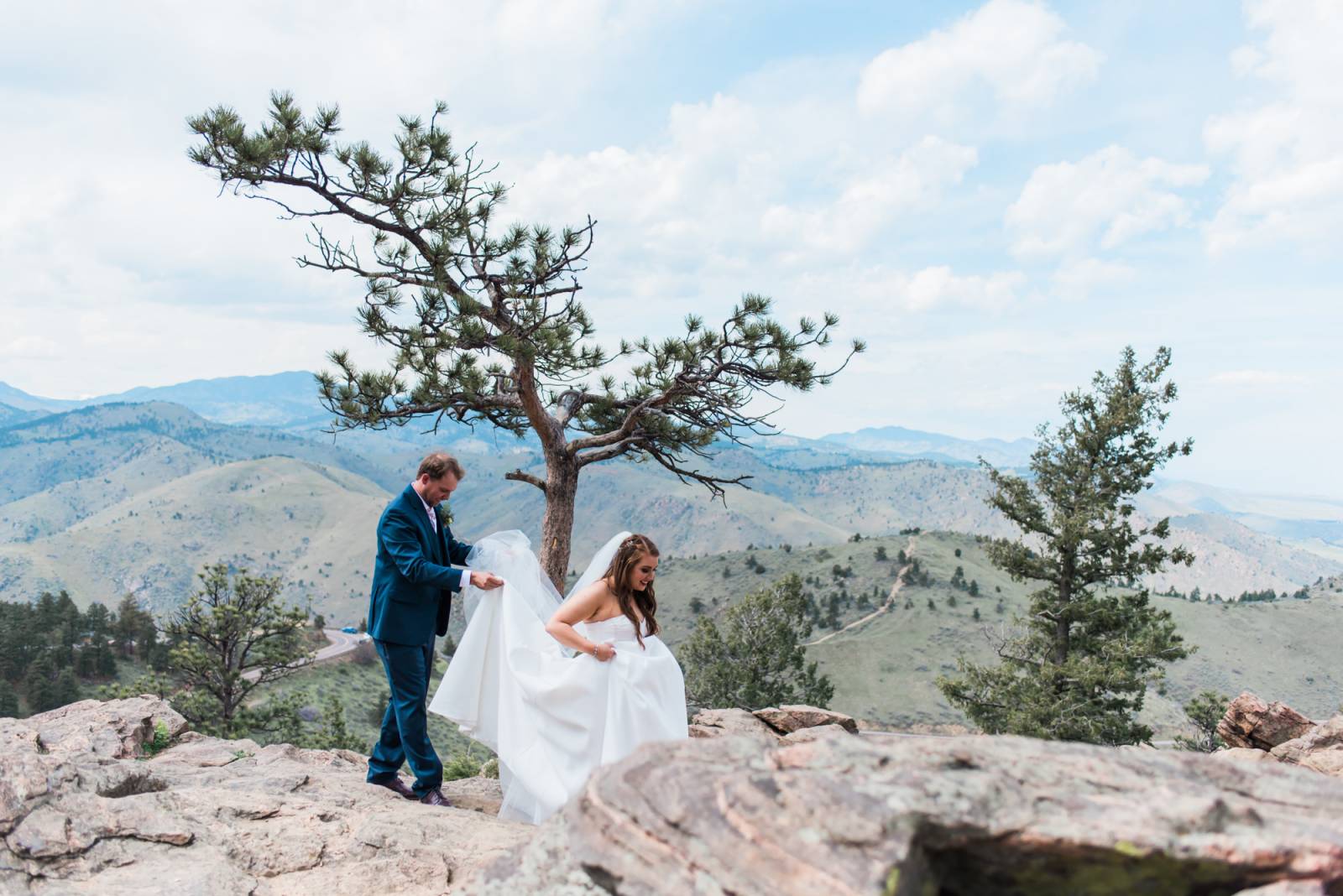 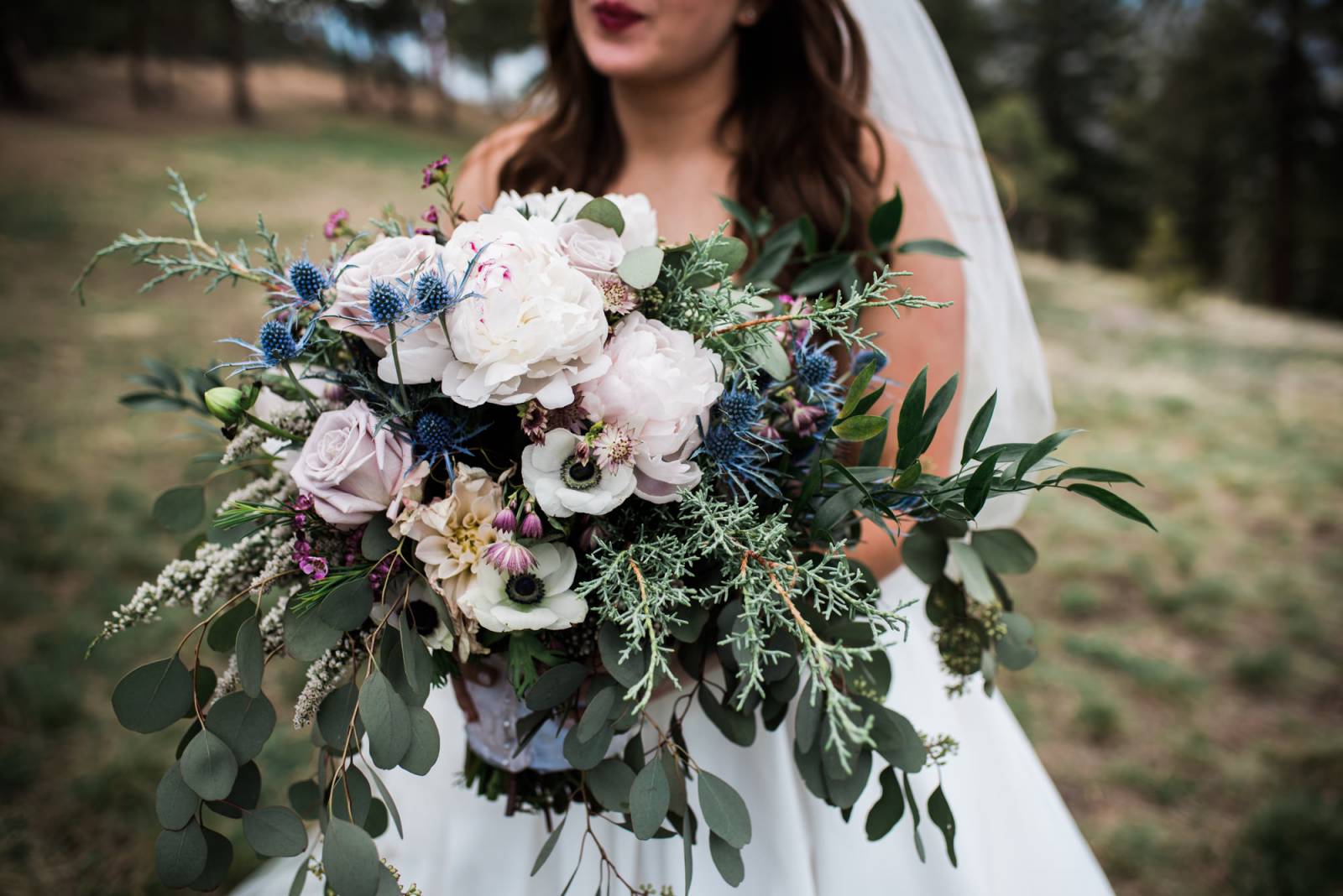 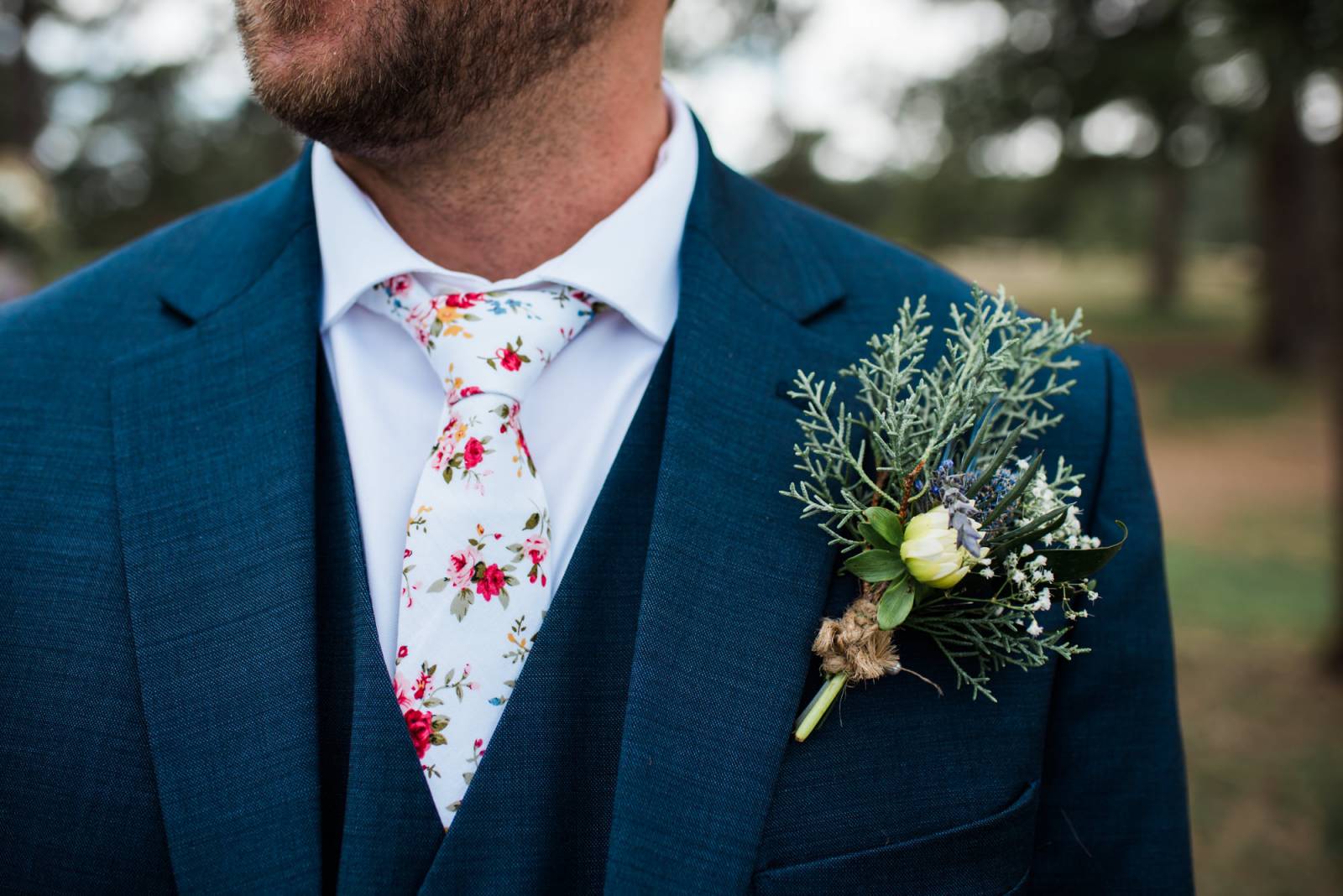 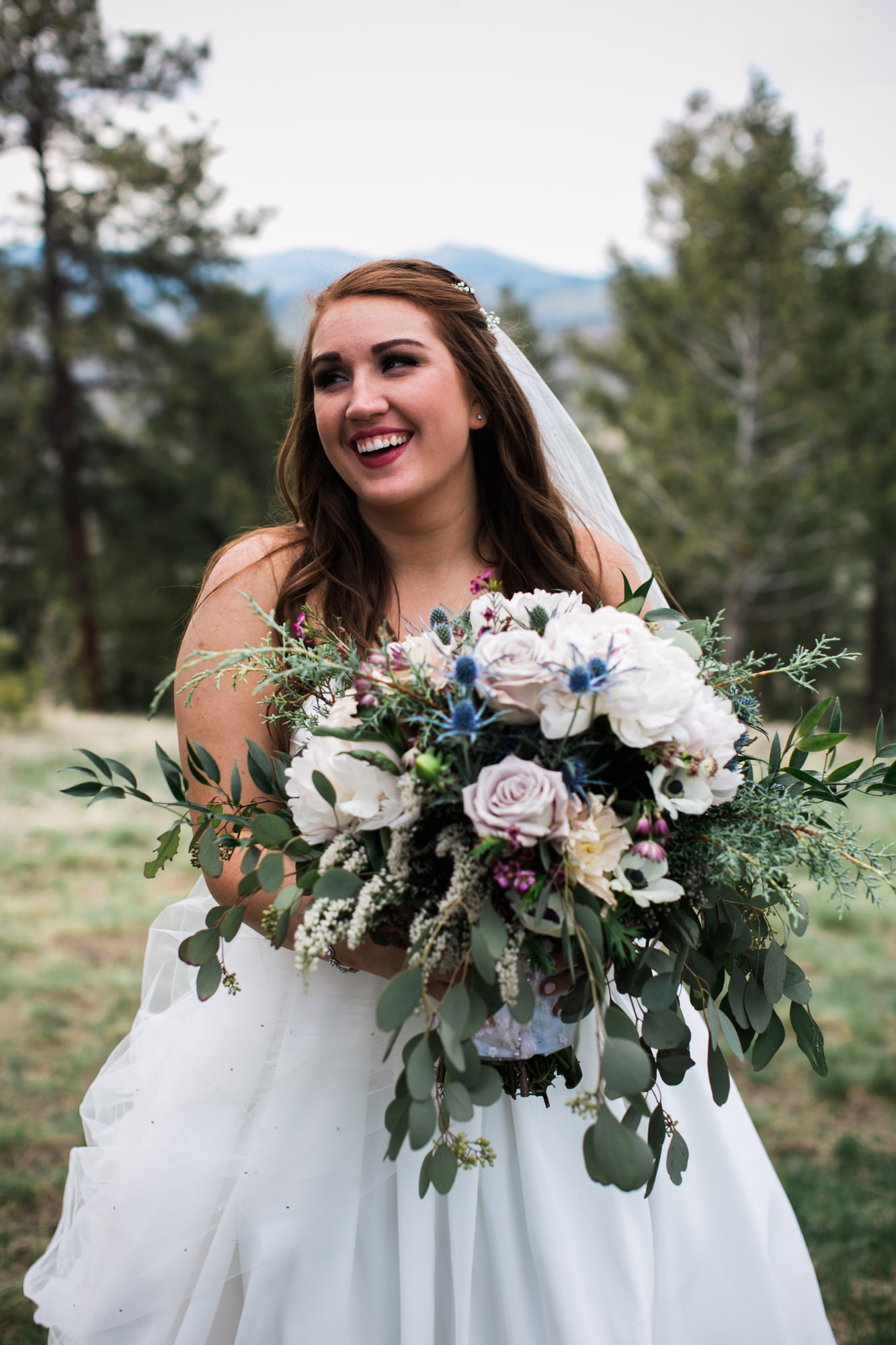 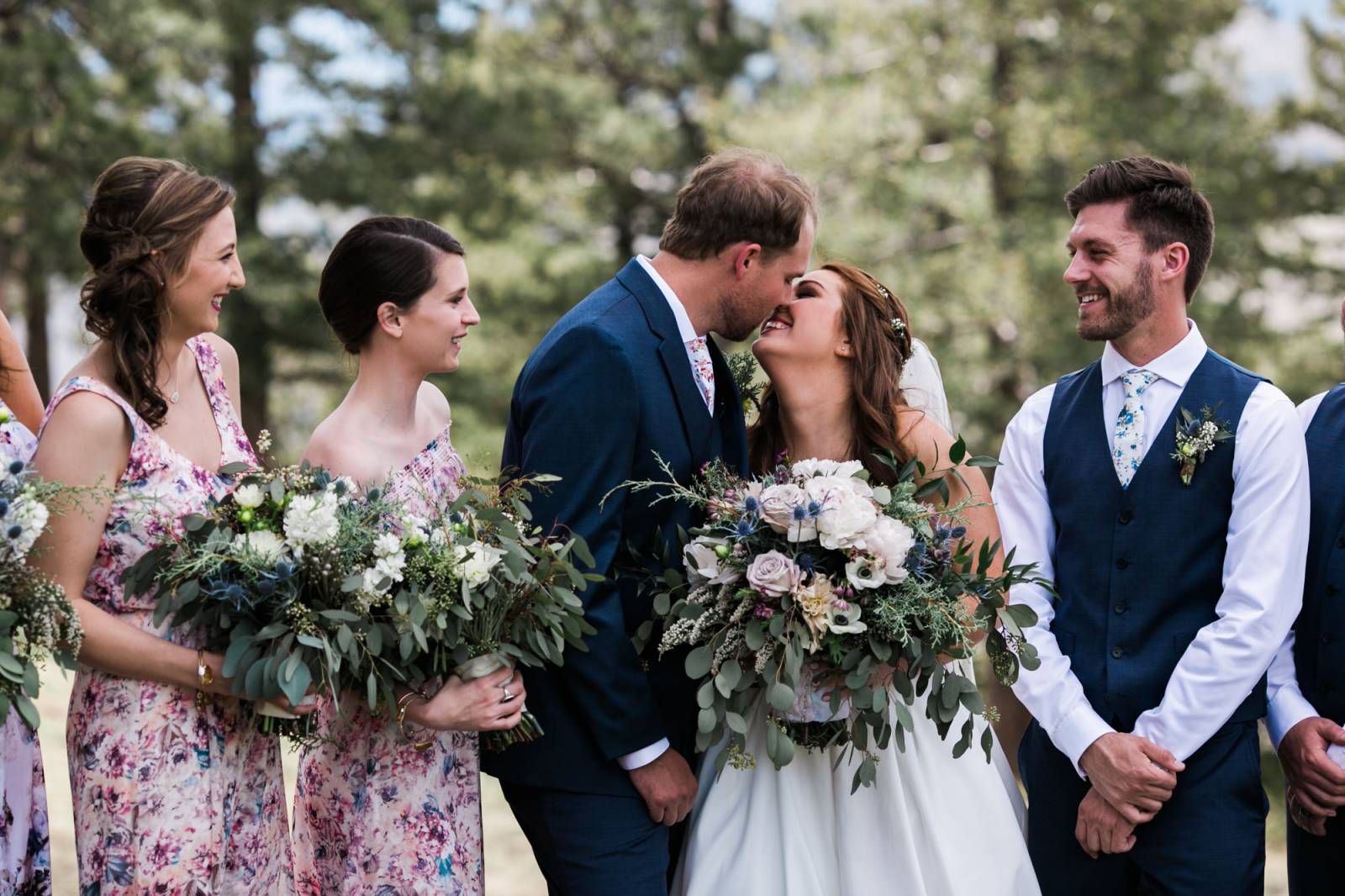 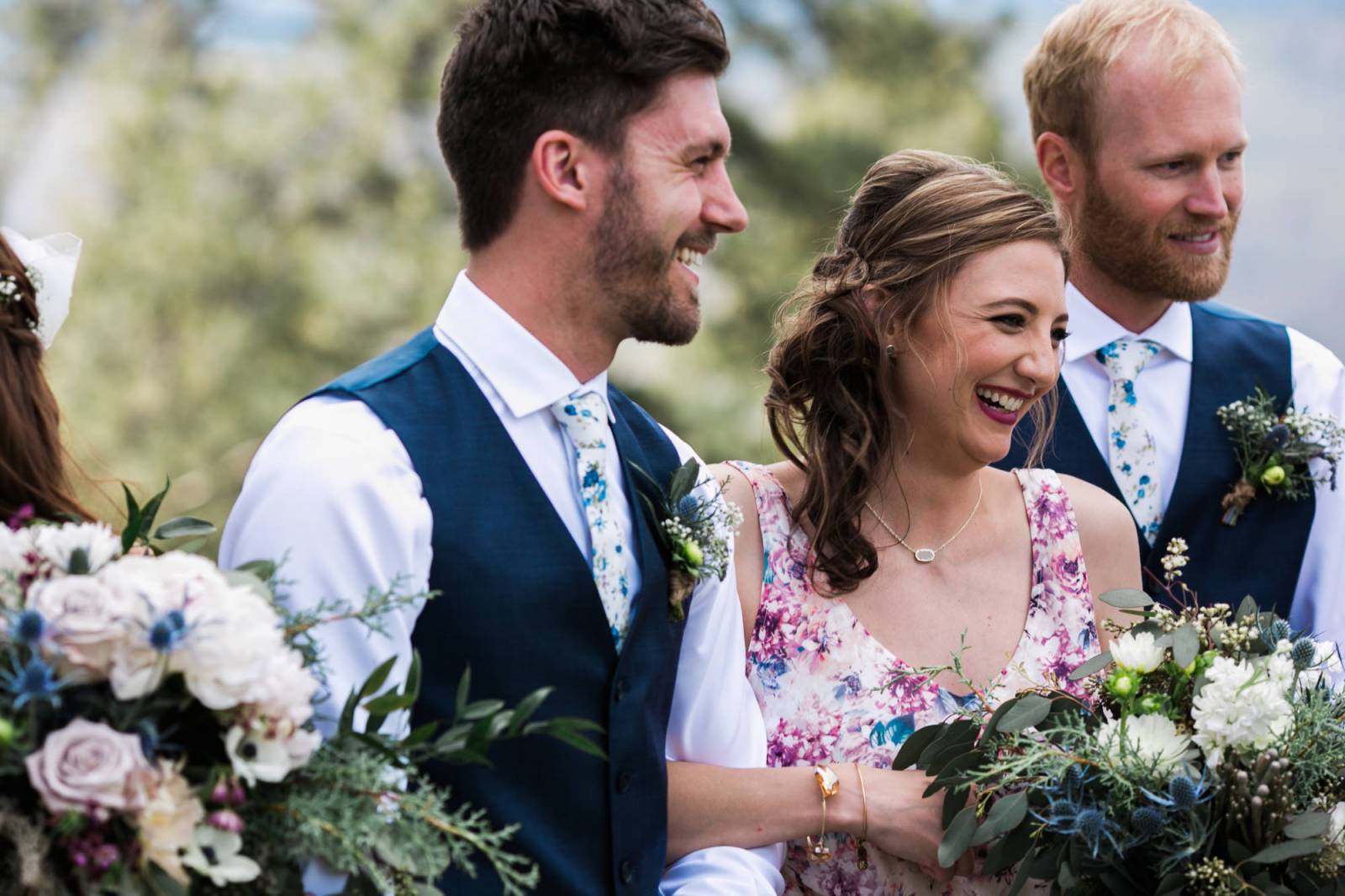 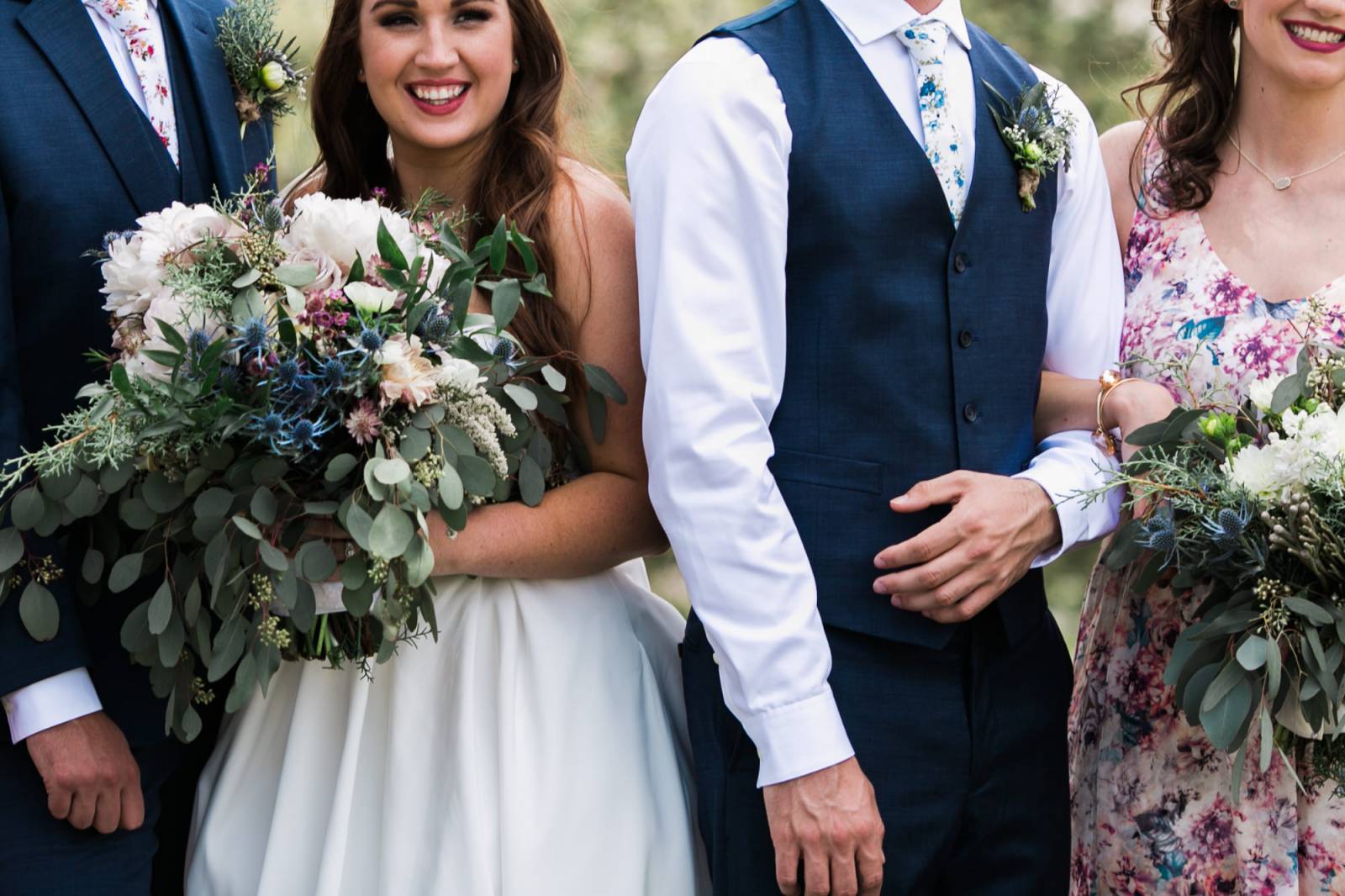 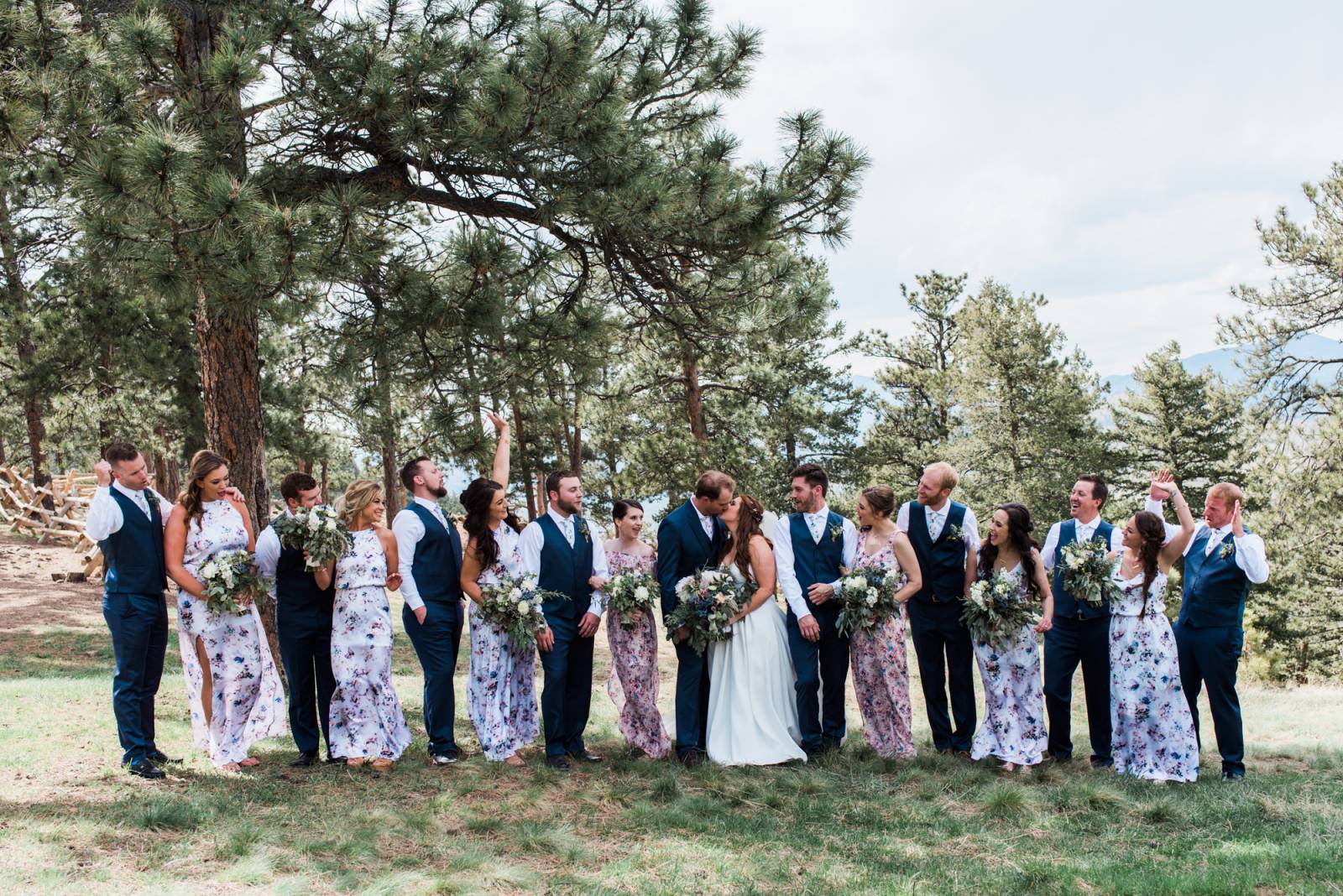 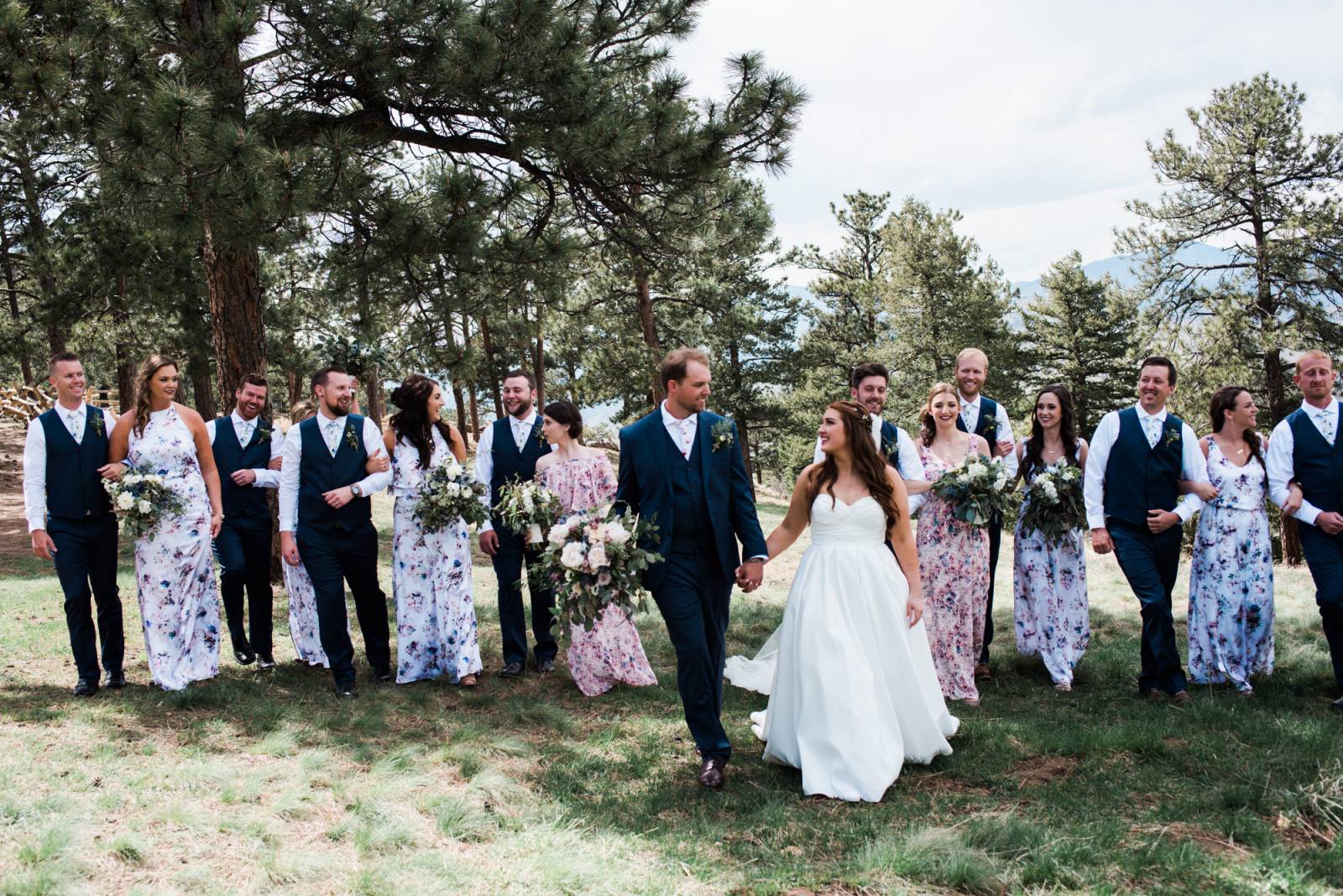 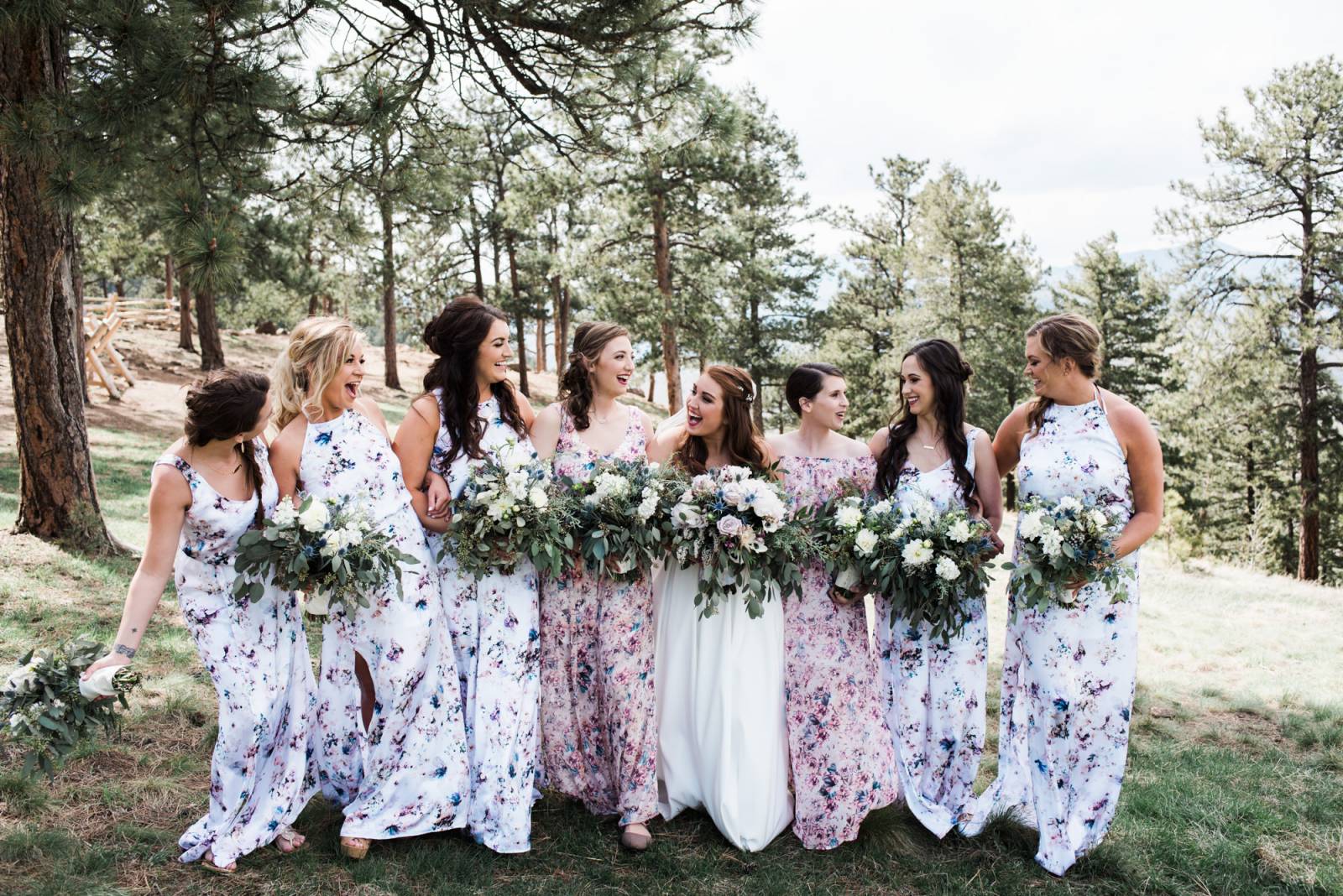 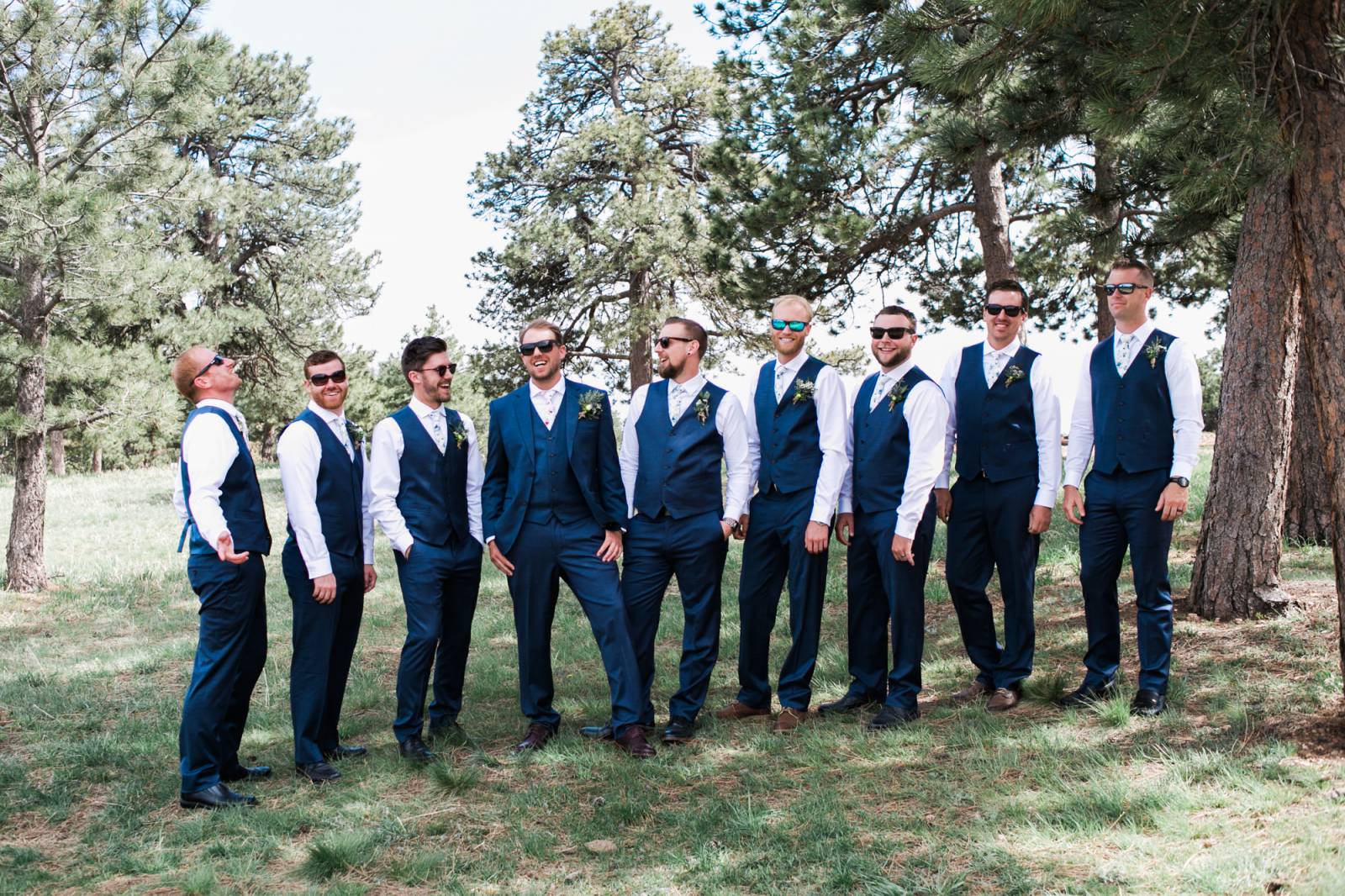 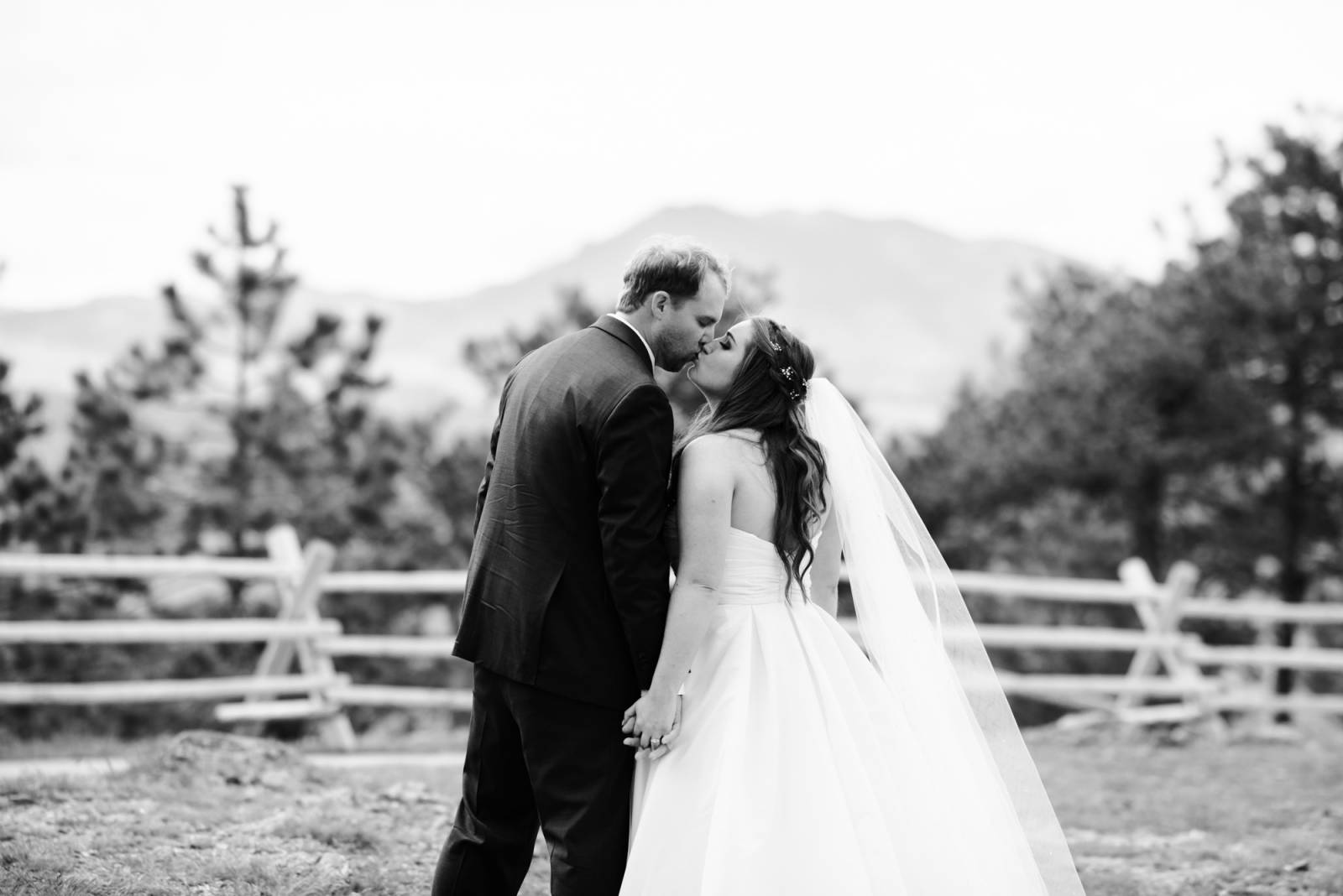 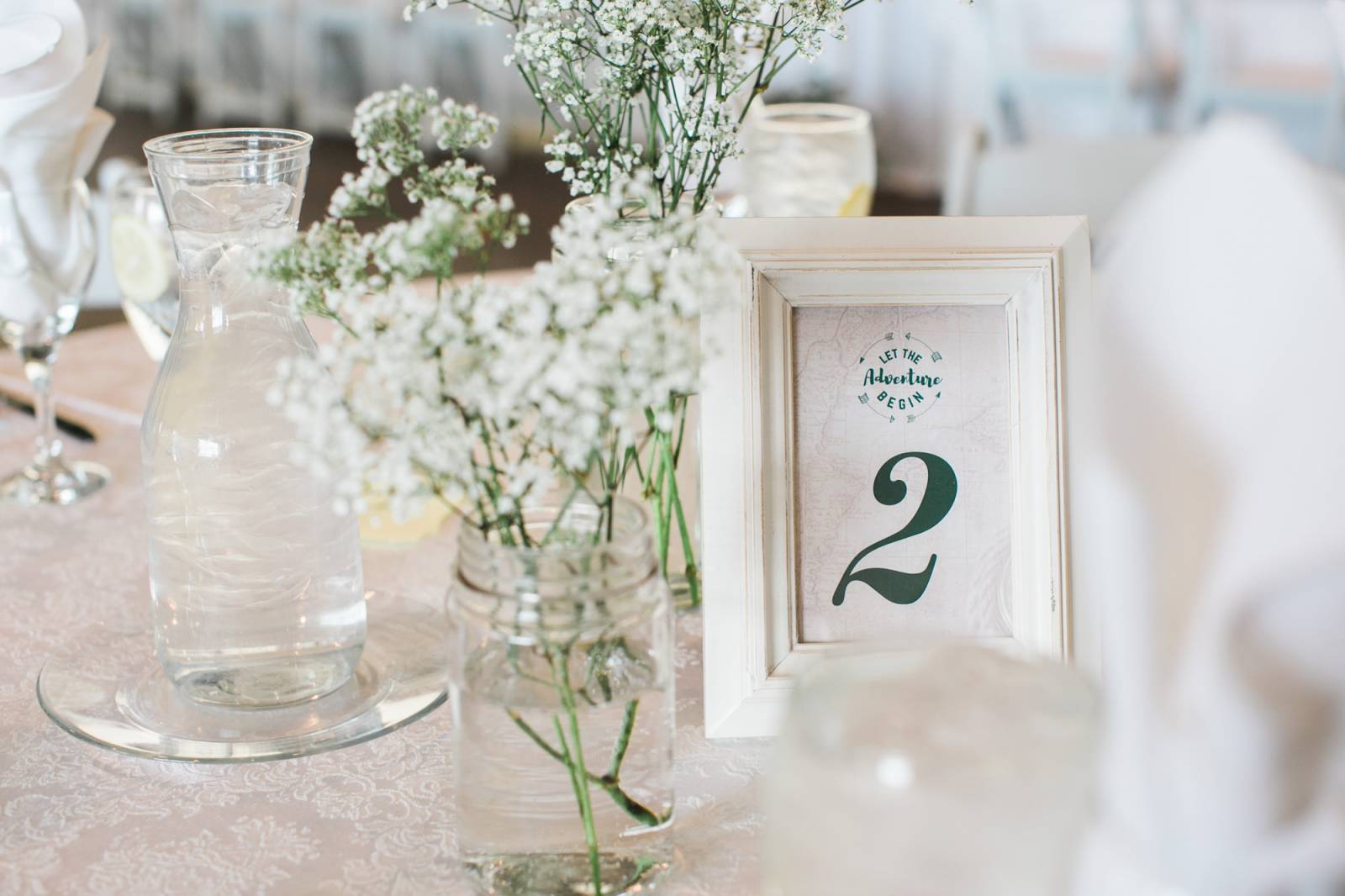 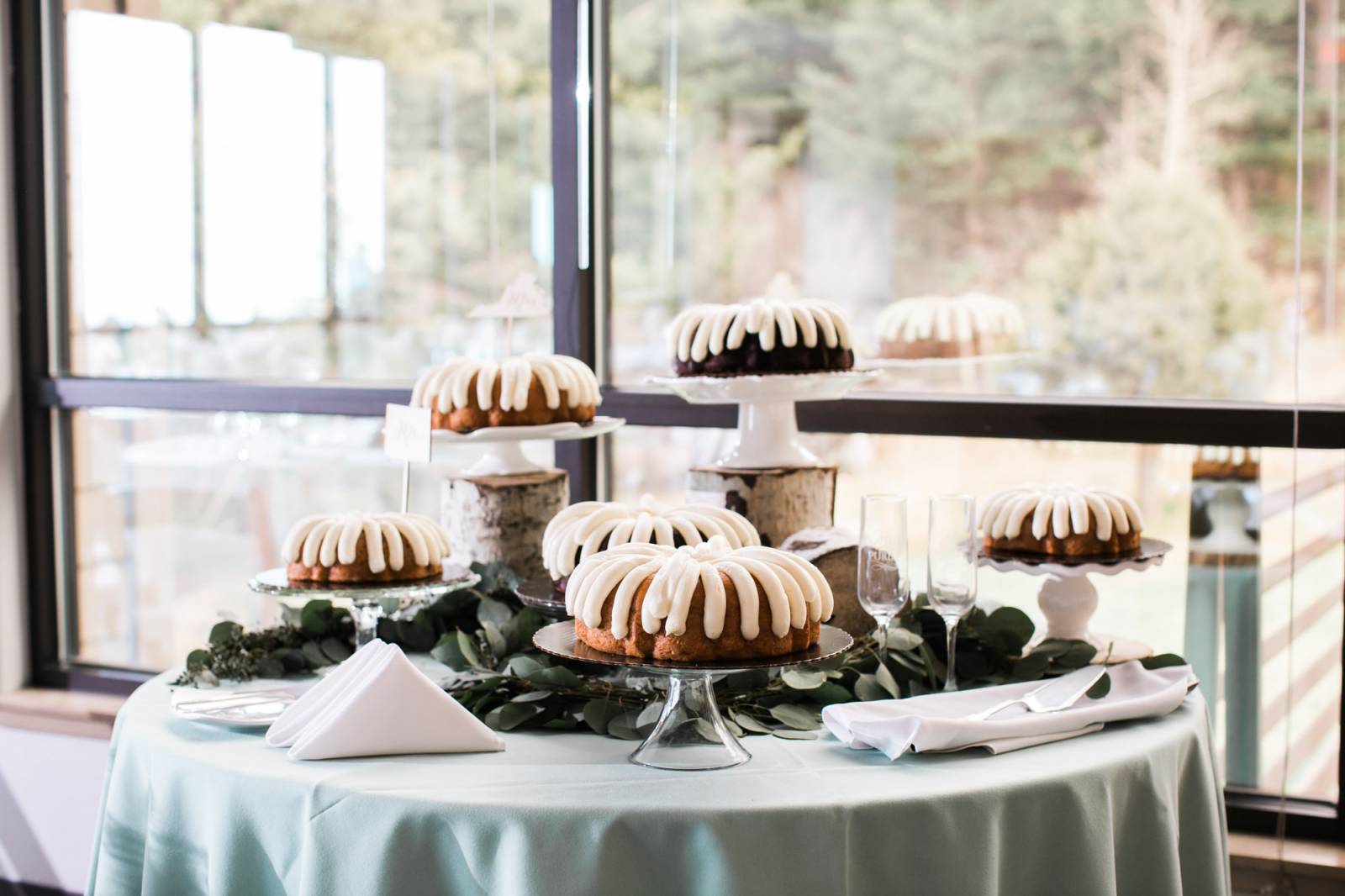 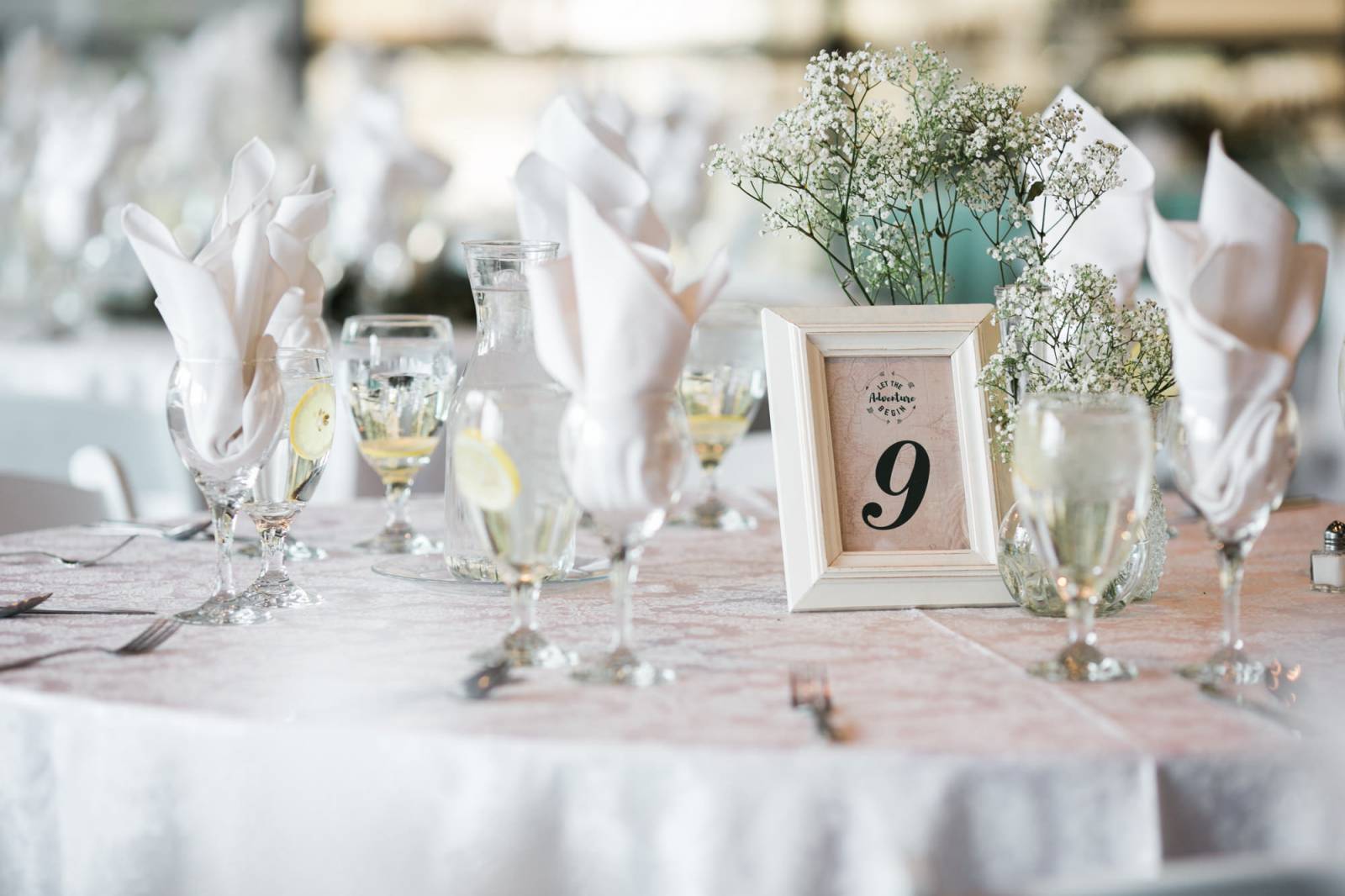 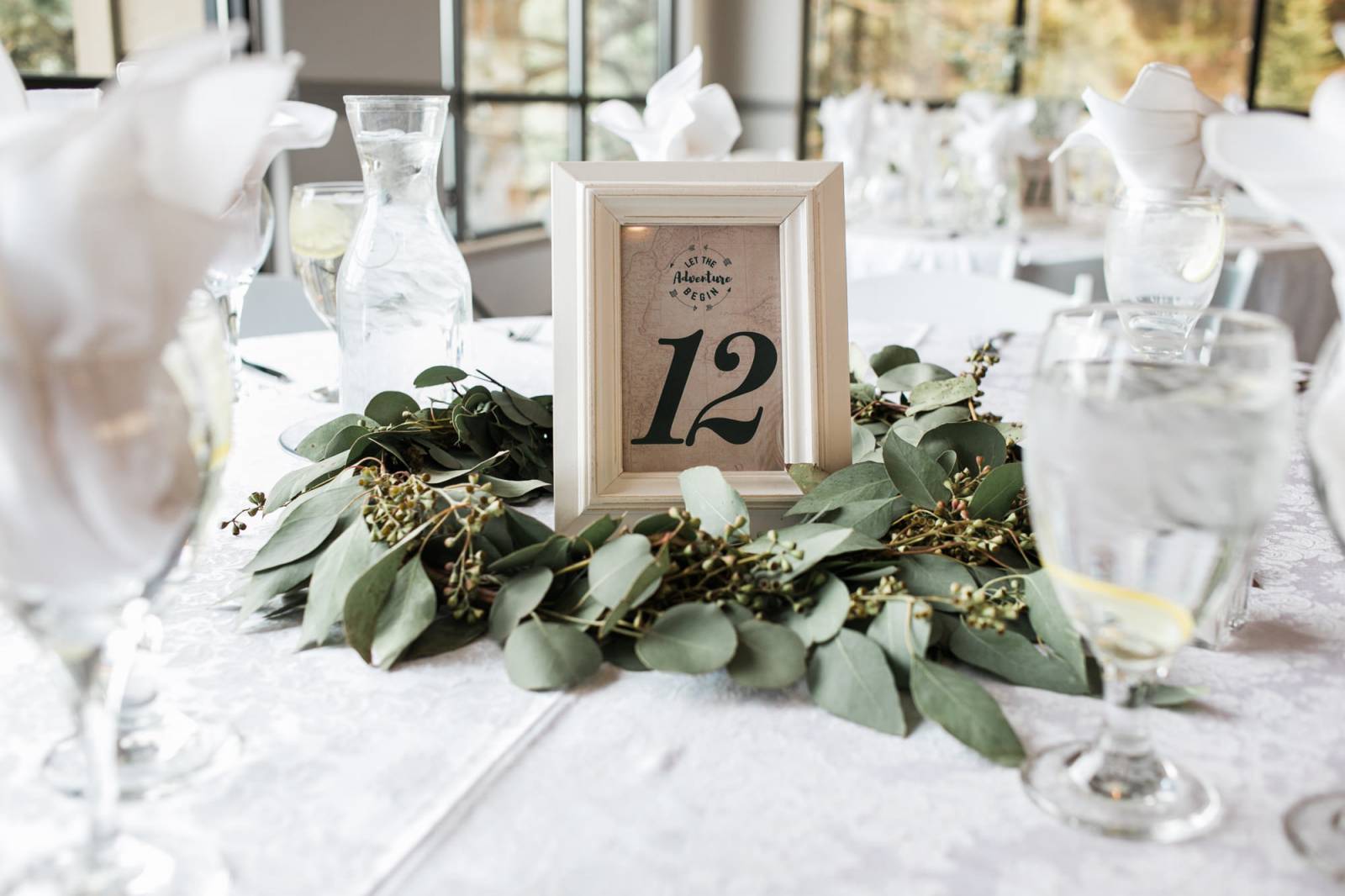 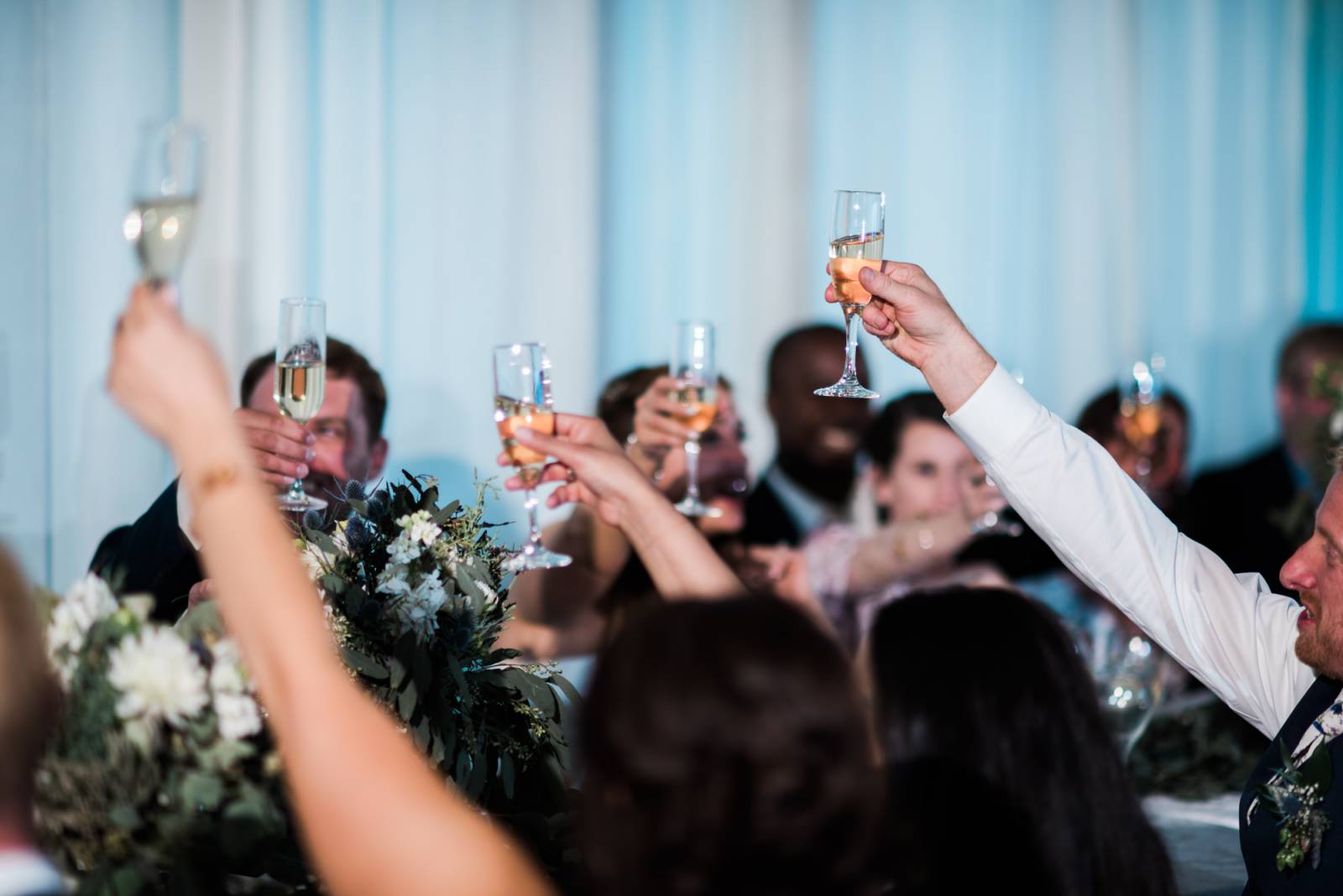 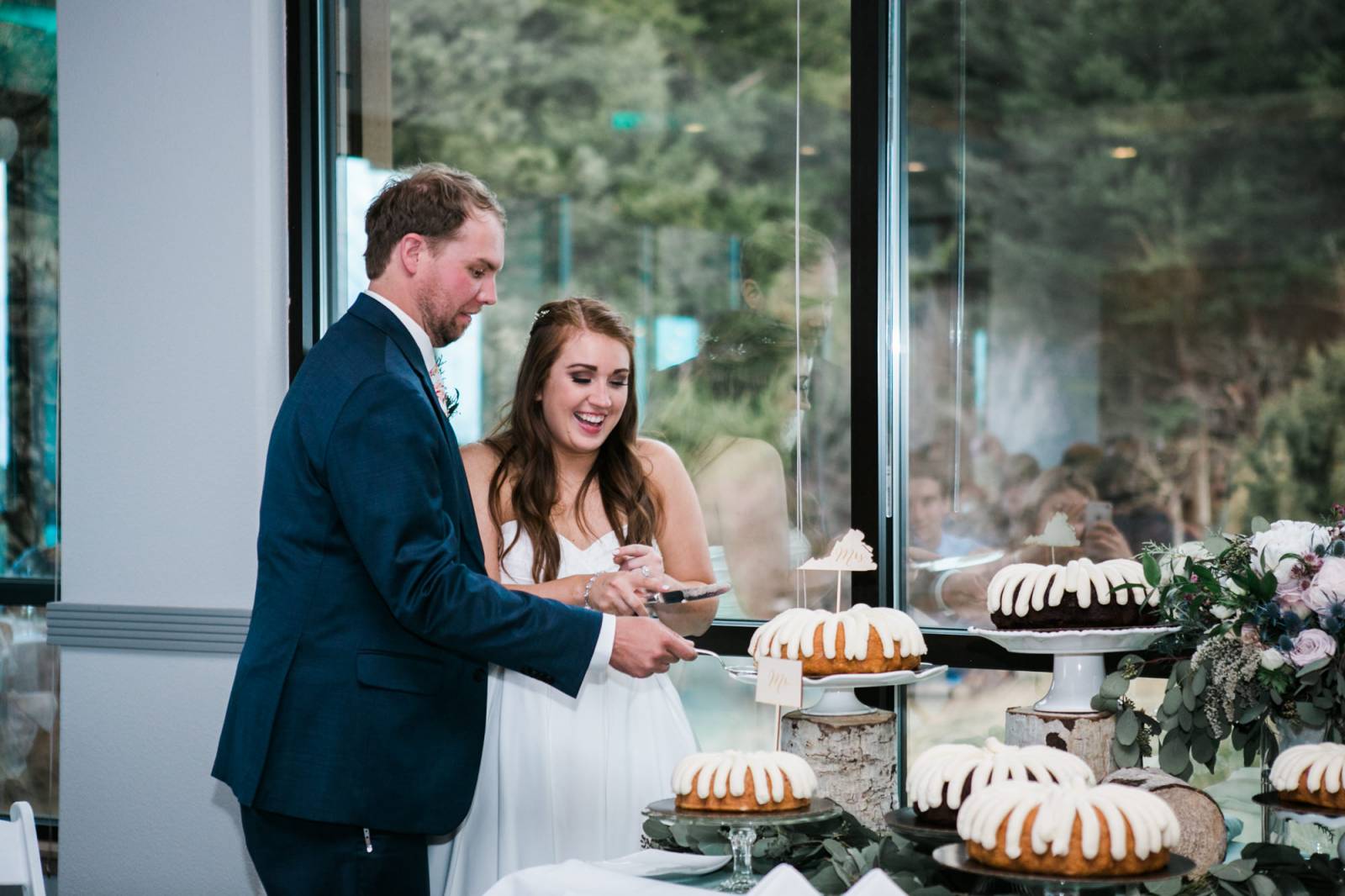 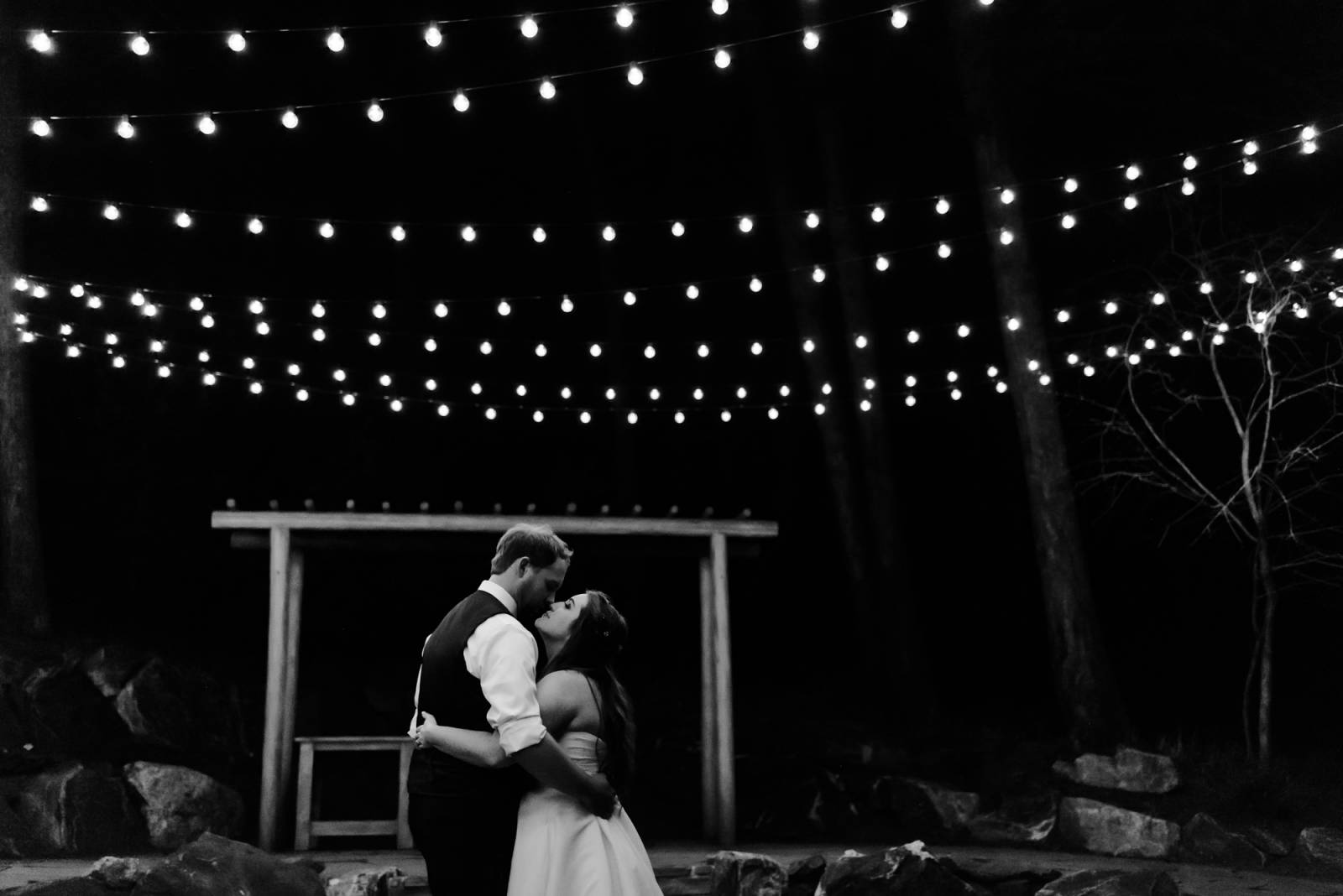