Vibrant Wedding in the City

Q & A with the Bride and Groom:

Derek and I met on August 10, 2018 at a bar called Mile High Spirits in downtown Denver. (It's the kind of bar you go to when it's 2 AM and you really should be going home.) I was out with my girlfriends on a STRICT girl's night. We were dancing and having fun when this tall, dark headed man charged up to me and asked me to go swing dancing. He had a sling around his arm but I gave it a shot and we danced the night away. Mid way through teaching me to swing dance, he tossed his arm sling off...he would later regret that!

I added him on Facebook and the next morning he told me his collarbone was killing him. He went to the doctor and I had bent his titanium plate 90 degrees! The next night we went to a field in Colorado and watched the Perseid Meteor Shower with a cheap bottle of champagne. We talked for hours like old friends.

I don't know if I believe in 'love at first site' but I knew I needed this hilarious, charming and good looking person in my life.

Derek and I went to Colorado Springs in the summer of 2020 for a mini family vacation. His family drove in from Omaha and we met them in the Springs from Denver. On the last night, they hired a chef to make us dinner at the Air BnB. We were all getting ready and Derek came up to see if I wanted to get some pictures together. I think as women we all lunge at the opportunity to take a photo when it’s at the request of our boyfriend! I hurried downstairs and helped Derek and his sister find a spot. As we were getting our pose ready, Derek’s heart was RACING. I looked at him and asked, “are you okay? Your heart is about to explode!” And he laughed it off saying it’s the “elevation.”

Meanwhile, 2 of his nieces and 2 of his nephews were lining up behind us with signs that read “WILL YOU MARRY ME?” Once they were set and his sister “had the photo”, he said “hey Annie, turn around.”

I was in total shock. I knew a proposal was coming but my family had been in town the weekend prior and I was sure it would happen then - it didn’t but this proposal was beyond perfect. I was so nervous I actually backed away in shock before rushing Derek and hugging him.

The fact that he included his family (whom I adore) was icing on the cake.

Our wedding vision was “industrial BoHo” as our Event Designer (Aly Kuehl) came up with.  Some words we tossed around were: gardeny, wild, playful, romantic.

It was a June wedding but I chose colors that would flatter our bridal party and would pair well with the exposed brick, vines, courtyard, barn and RiNo neighborhood of Denver.

Our colors were ivory, blush, fuchsia, coral, and emerald green. Our florist actually helped me with my vision along with my bridesmaids. The style was going to be “summer casual.”

Tell us about your attire choices.

Ah - one of my favorite things we did. The groomsmen all wore beige suits, brown belts and shoes, emerald ties and pink flowers as their boutonnière.

For our bridesmaids, I had 11 bridesmaids and 2 junior bridesmaids. I let everyone pick their own style of dress, as long as it was emerald. We had bridesmaids ranging from 8 to 39 and I wanted everyone to feel confident and beautiful. Dresses ranged from places like Birdy Grey, Lulus, BHLDN and even Amazon! They were different shades and fabrics and came together perfectly.

The most important thing we decided on was to have fun while planning. Every Wednesday we’d sit down with a bottle of wine and dedicate that night to wedding planning. It made it SO much fun and we both miss the planning just because we would put on some tunes and focus on our day.

We did splurge on the food and the venue. We wanted to make sure our guests (who were traveling from the 2 states) really had a great time.

The signs were personal to us. We love Atticus the poet and had the following:

One was our bar sign that read: "I hope to arrive at my death late, in love, and a little drunk"

You're going to hear a million opinions and advice on what you should do. I recommend not saying anything ("I might do this"... or "I kind of like this...") until you and your other half have decided on it. Each person needs to give 50%. Don't expect your fiance to plan it then at the end give your opinion. Do it YOUR way, TOGETHER.

Surround yourself with people who love and respect your choices, and always grab a bottle of wine, sit down and soak in the planning. It goes by so fast! 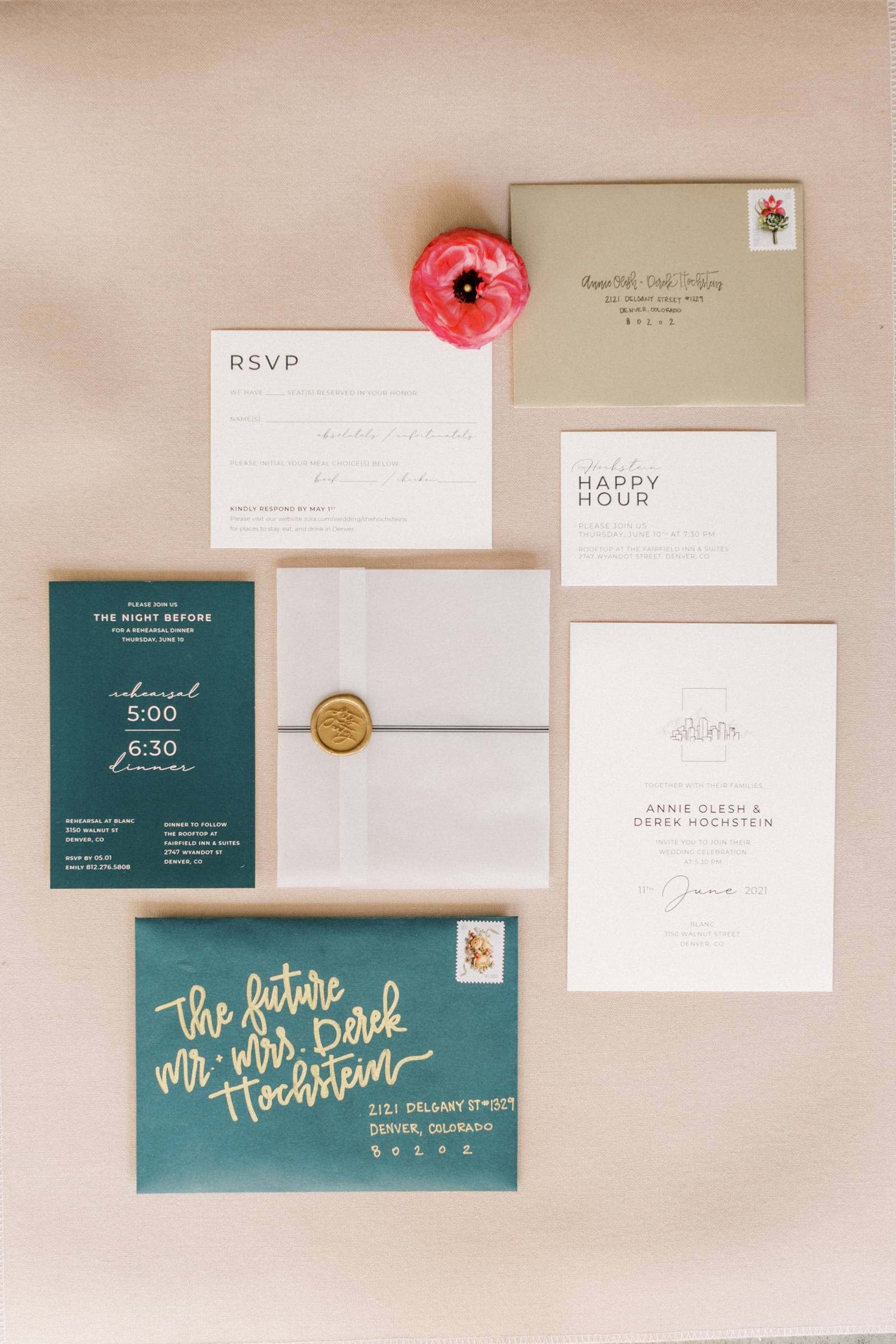 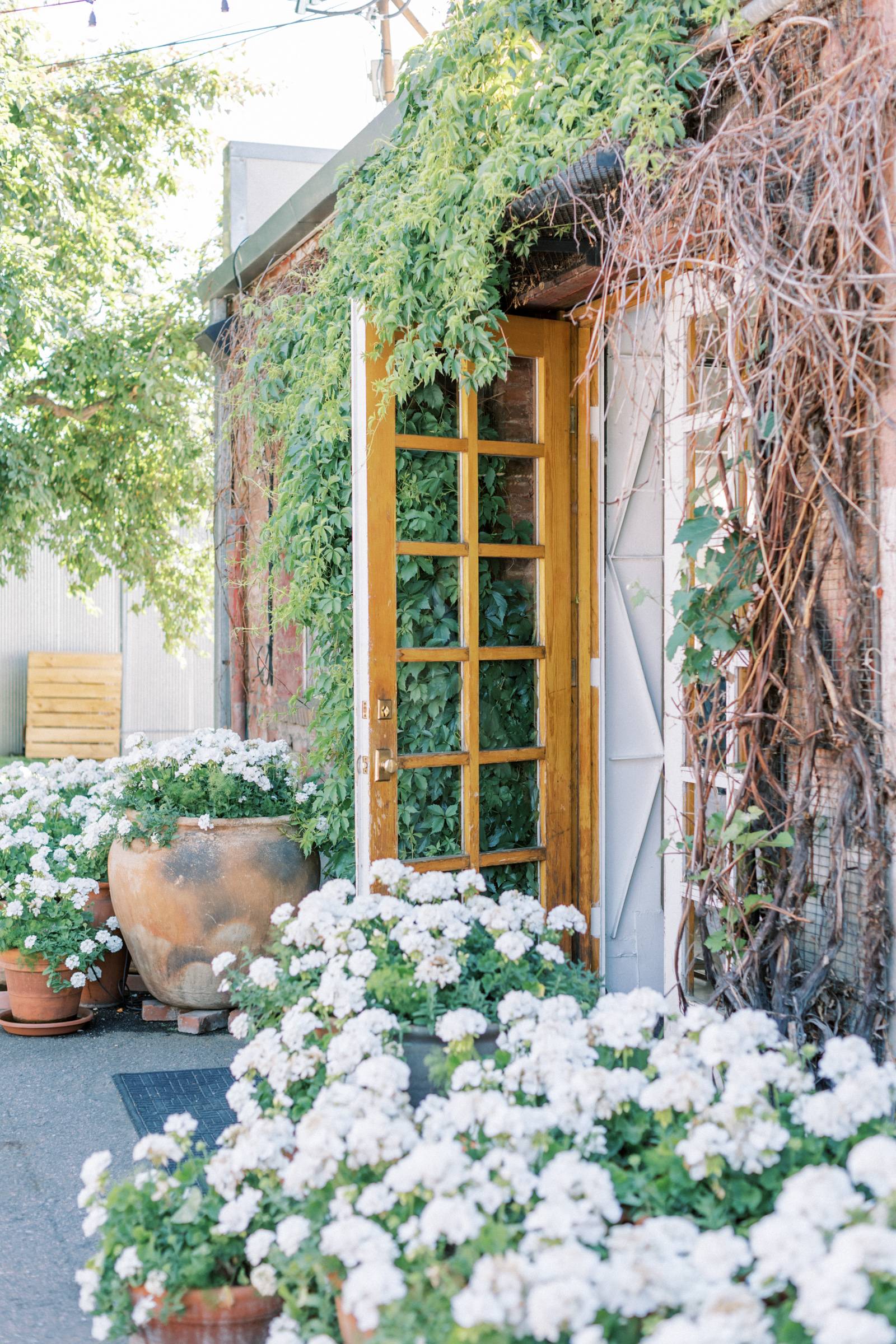 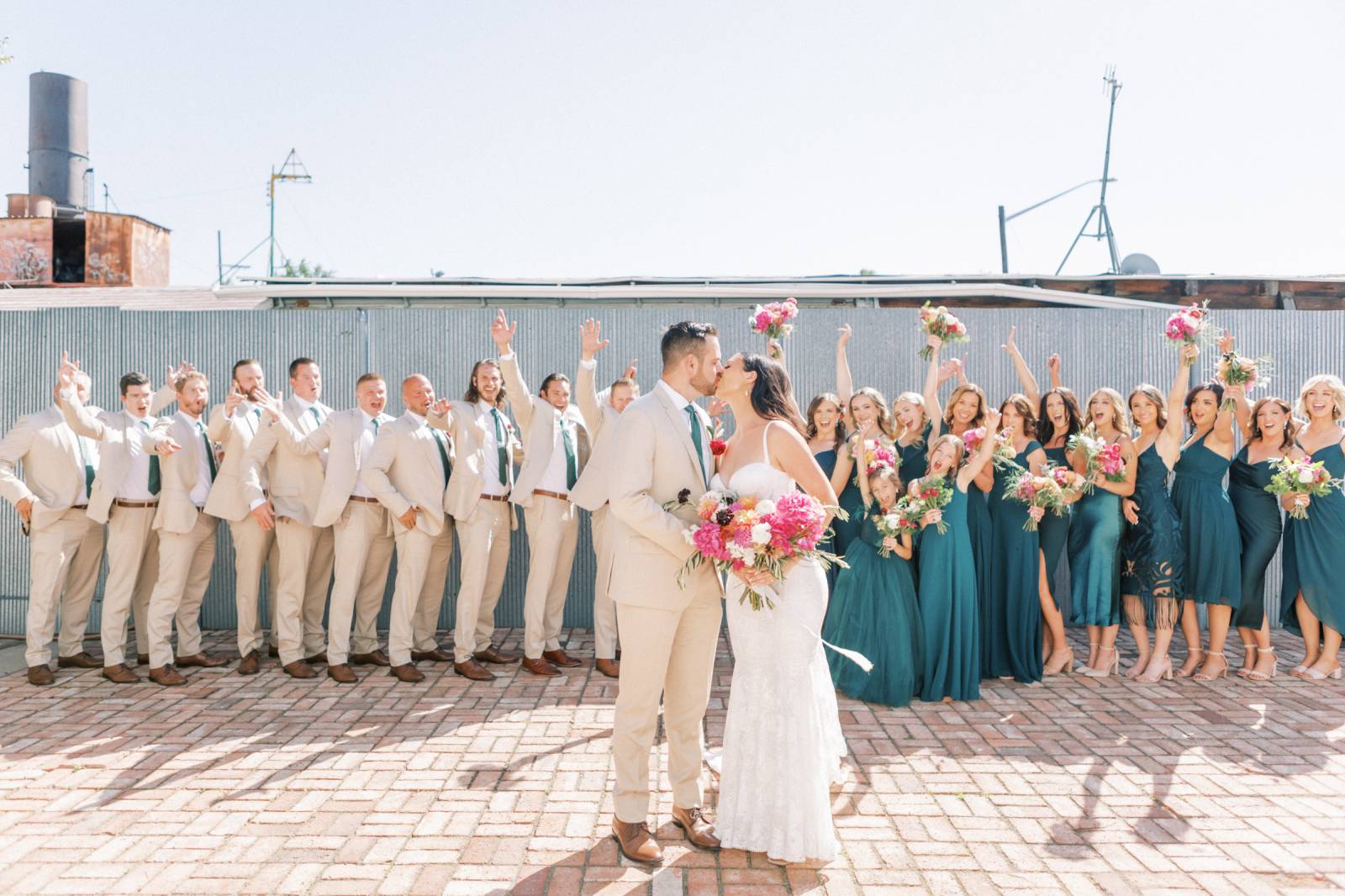 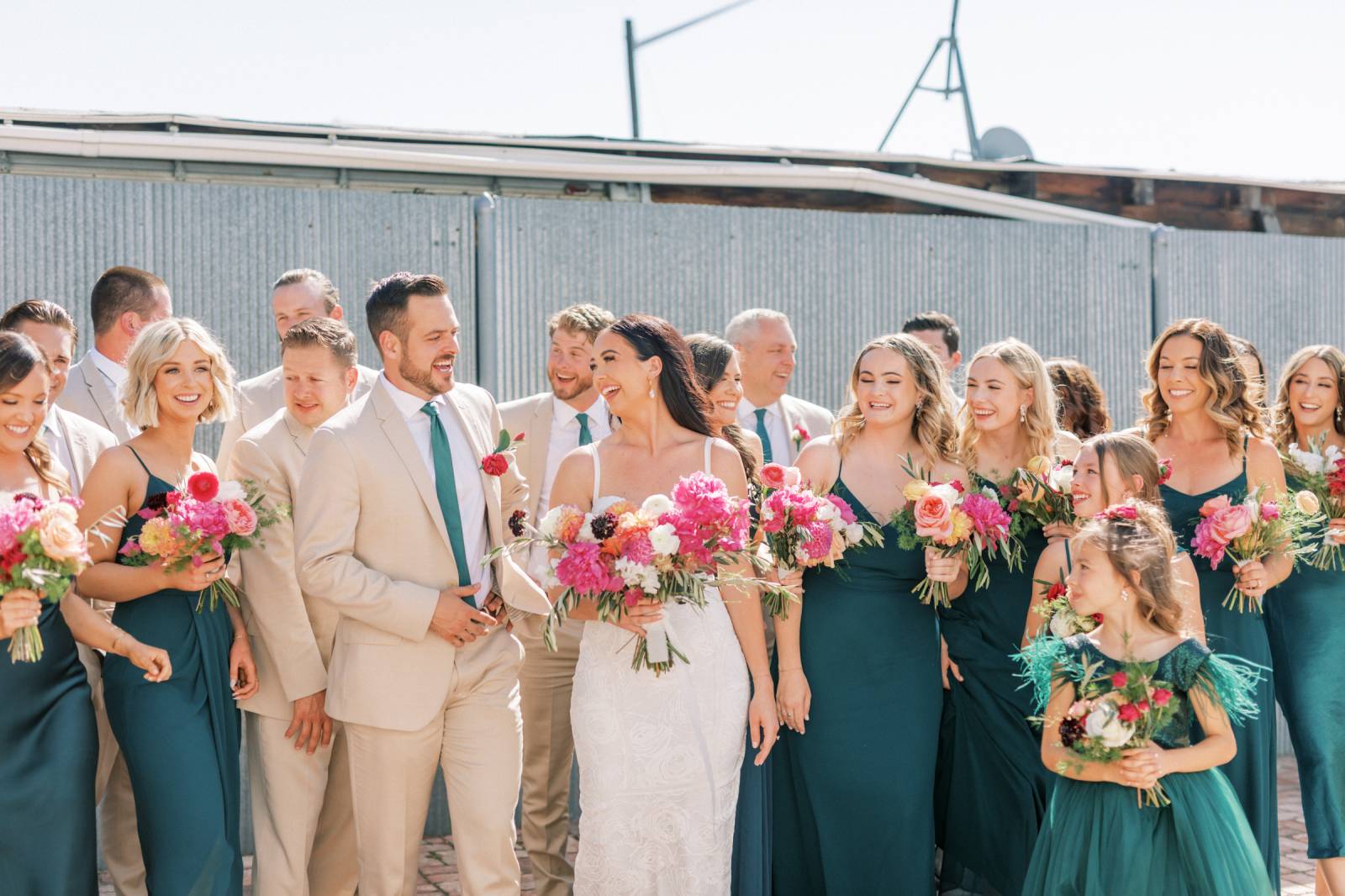 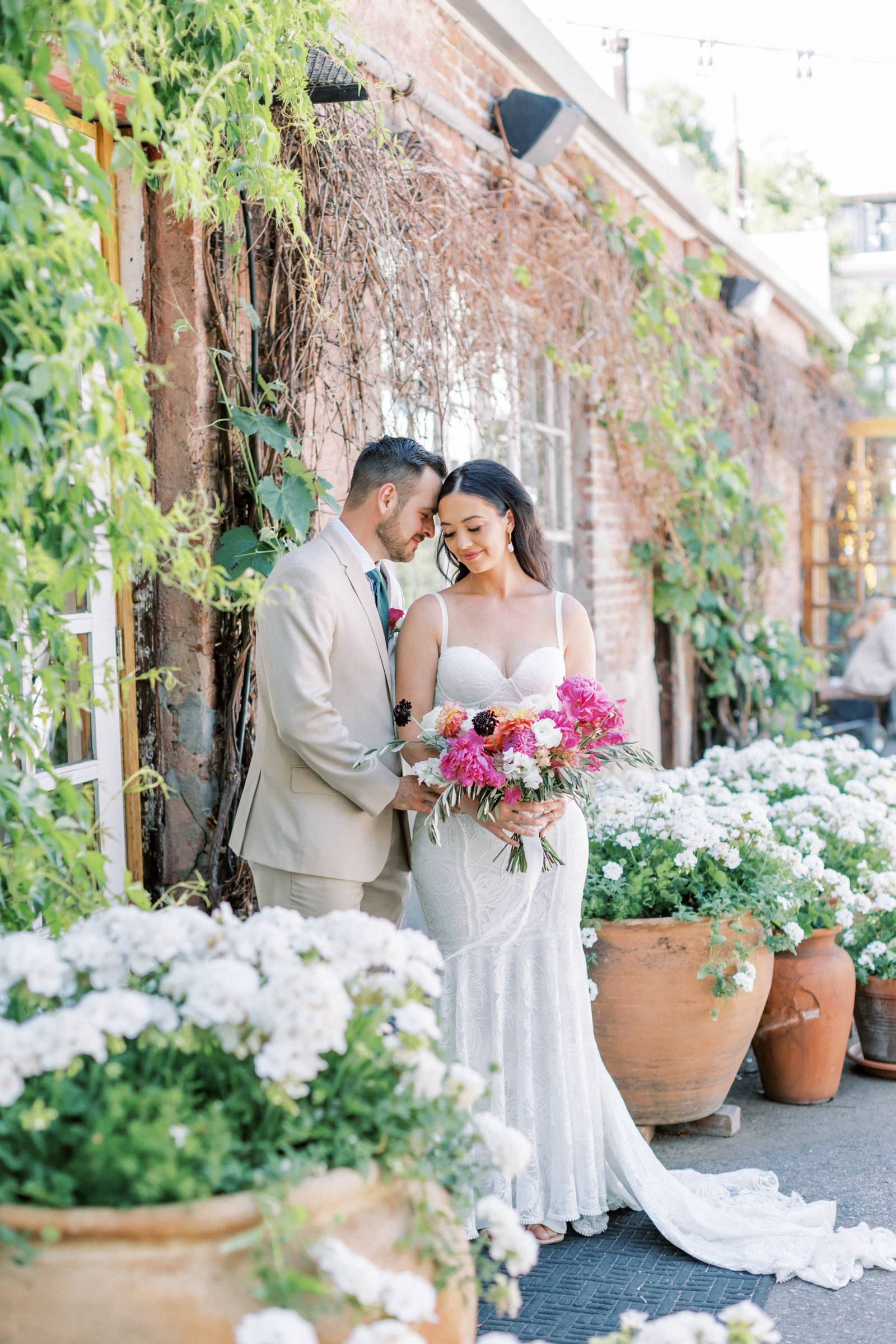 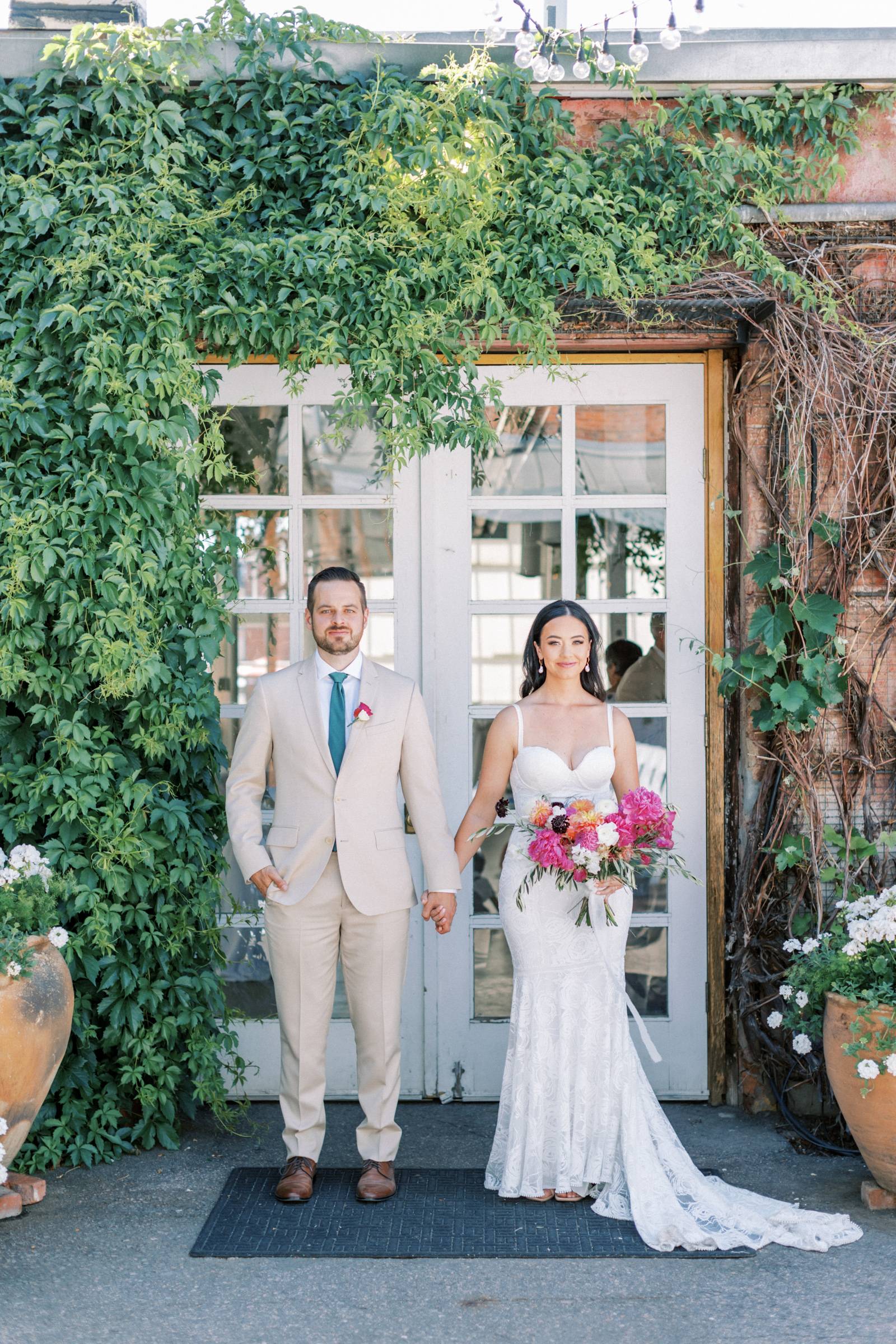 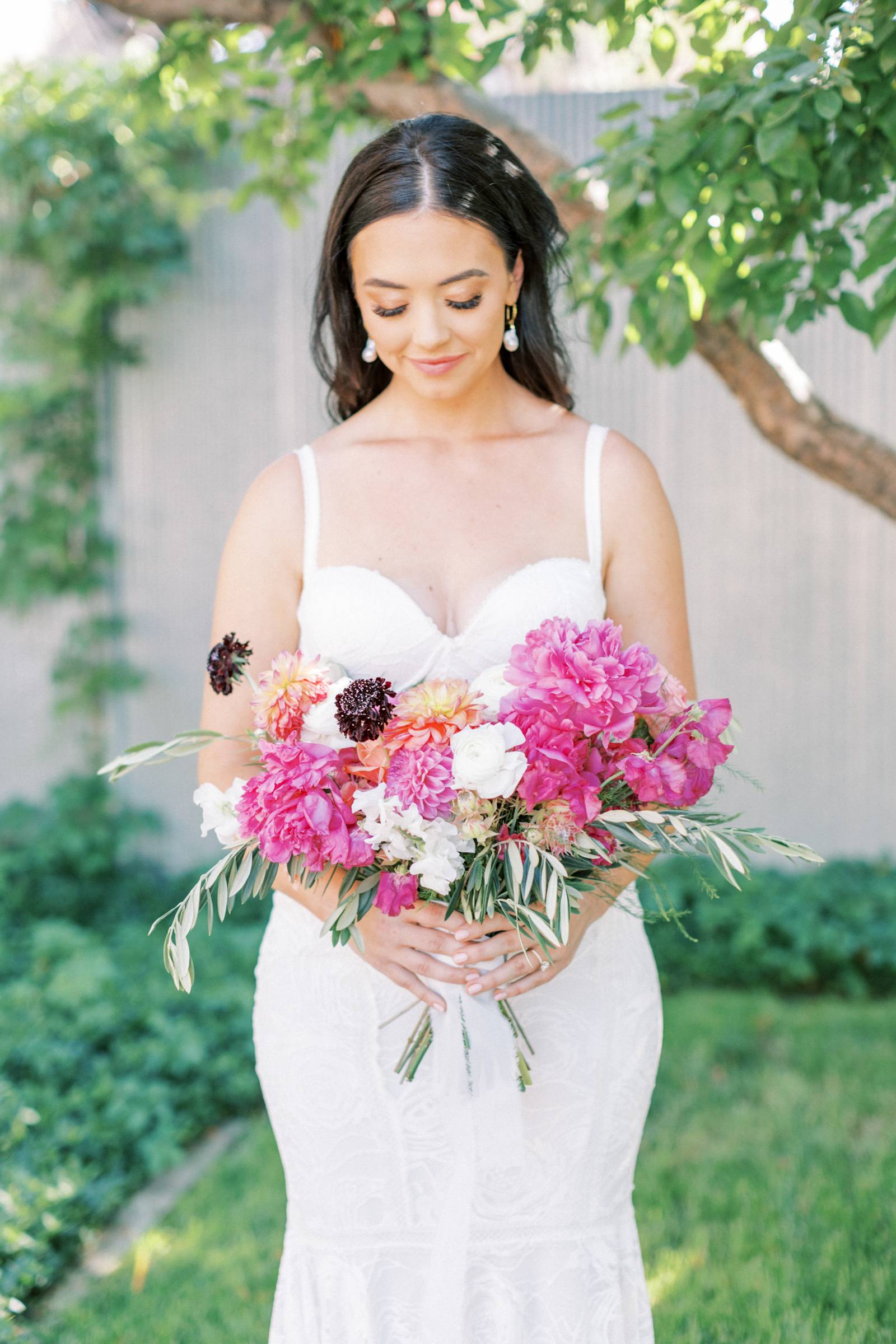 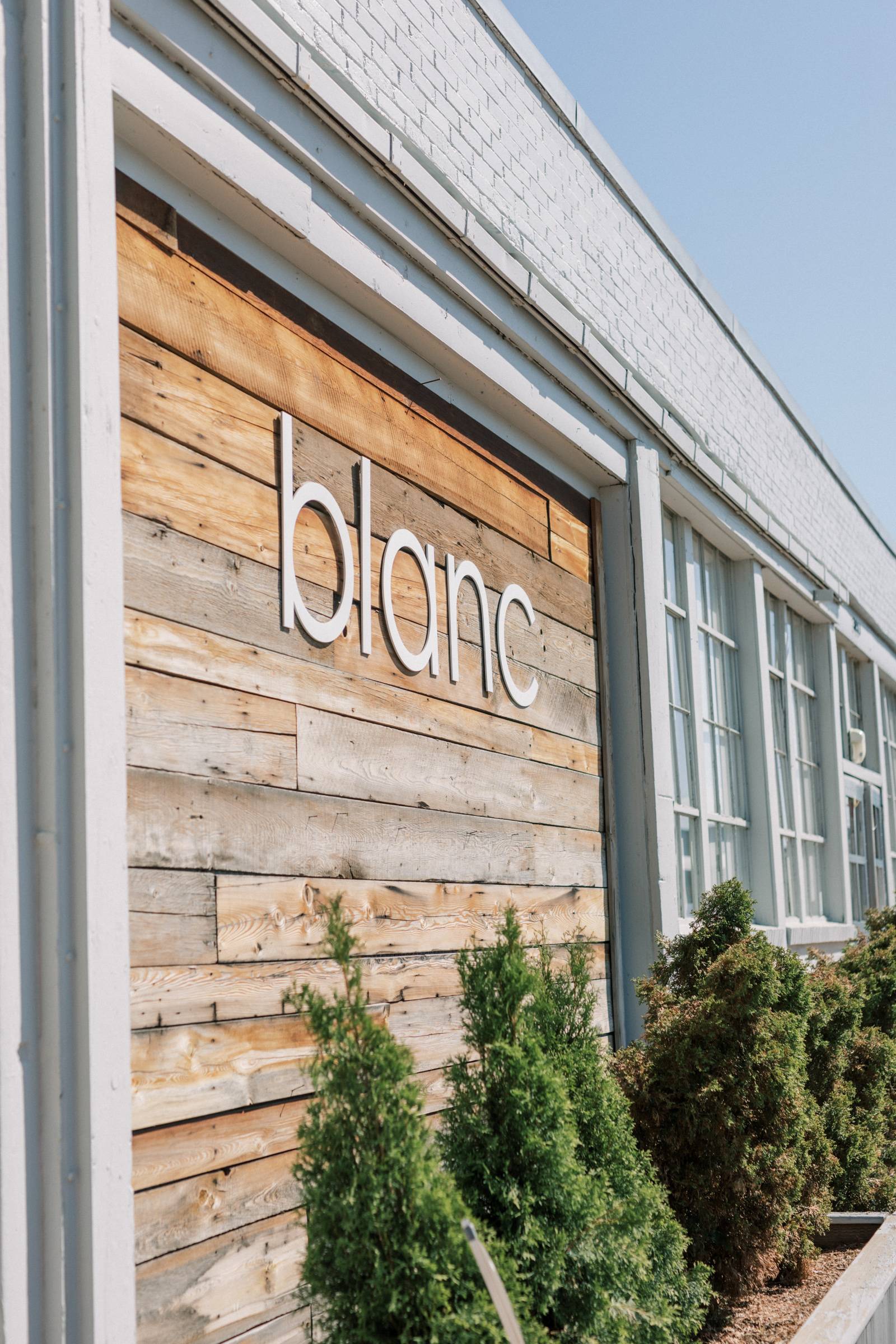 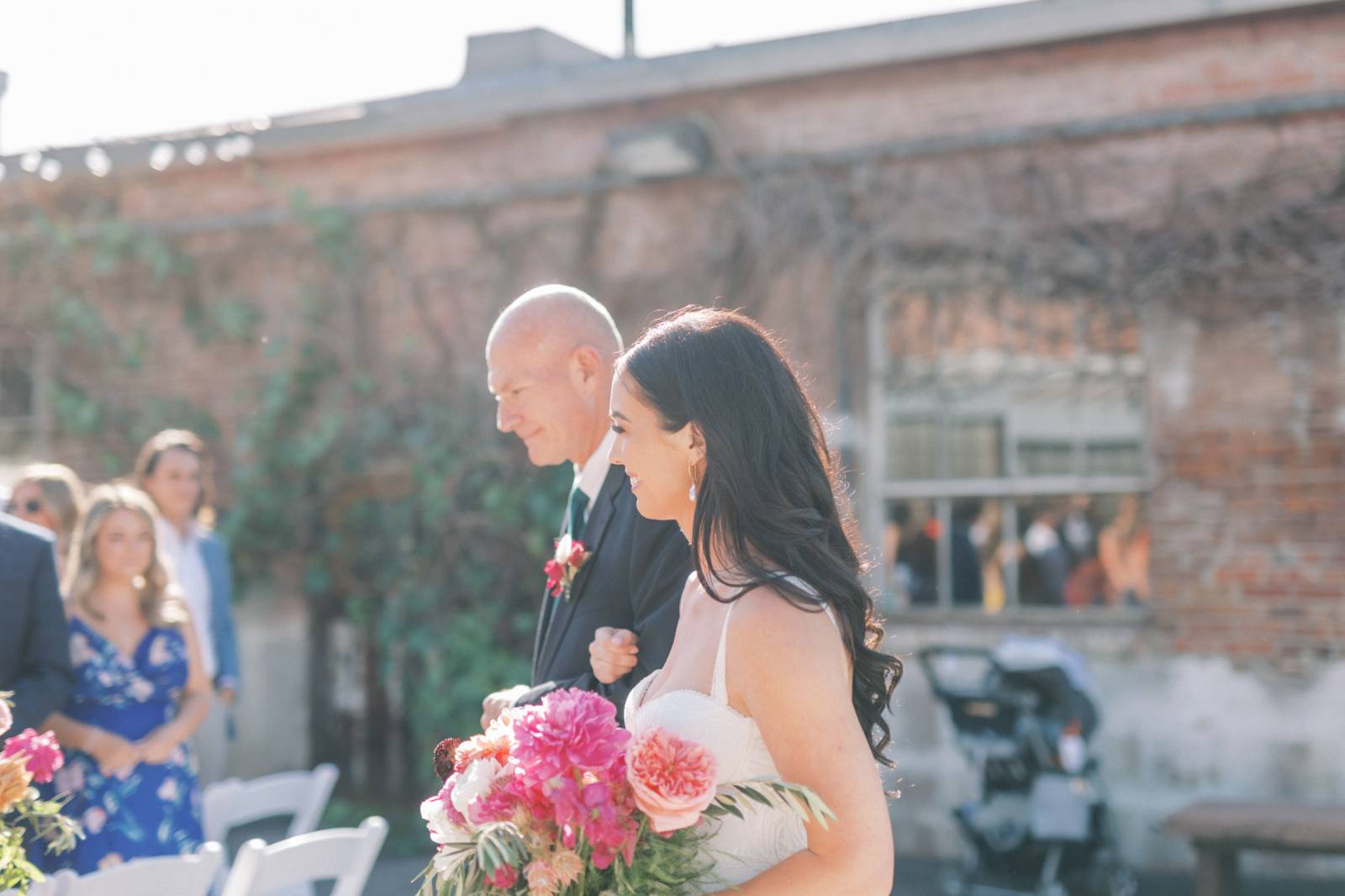 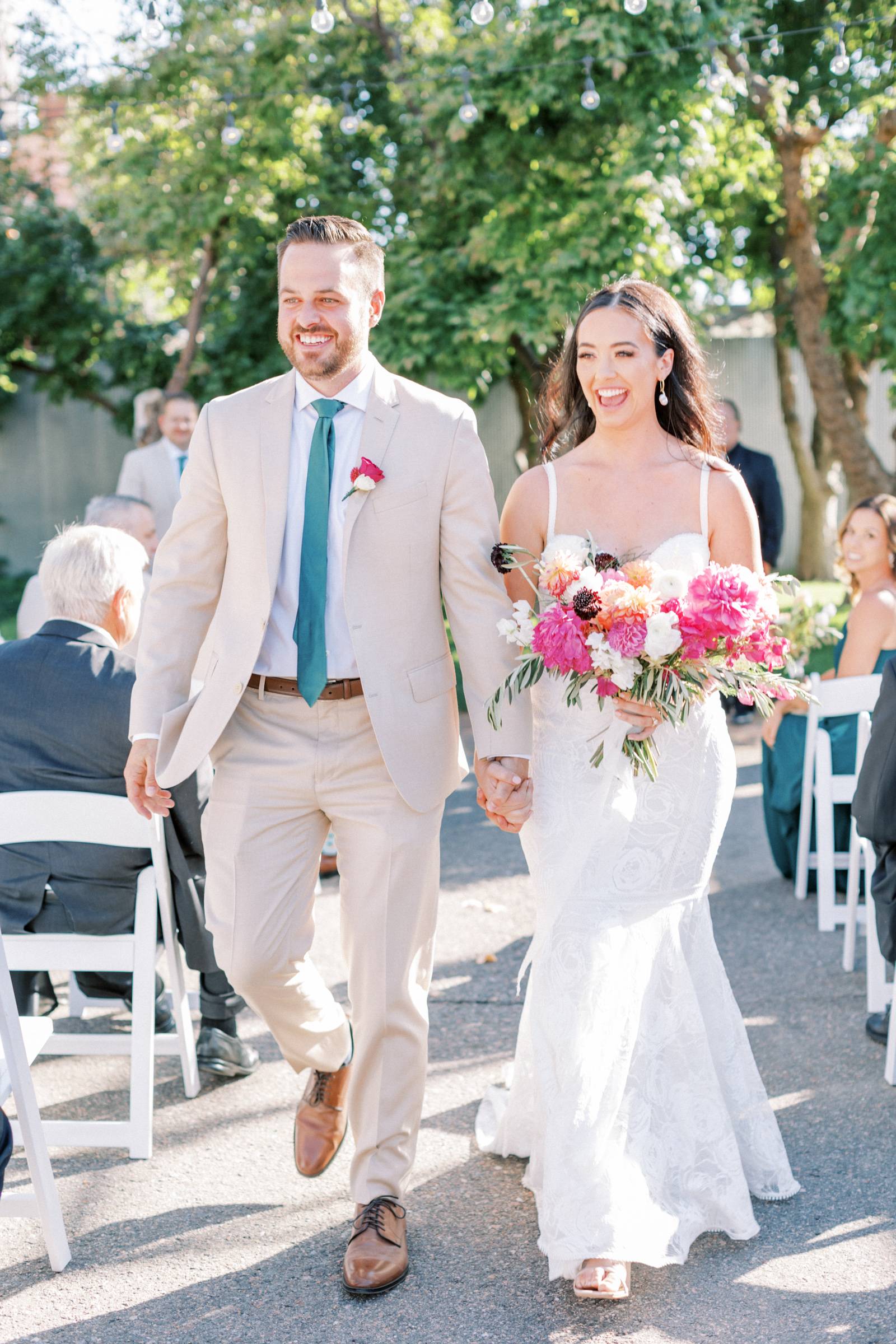 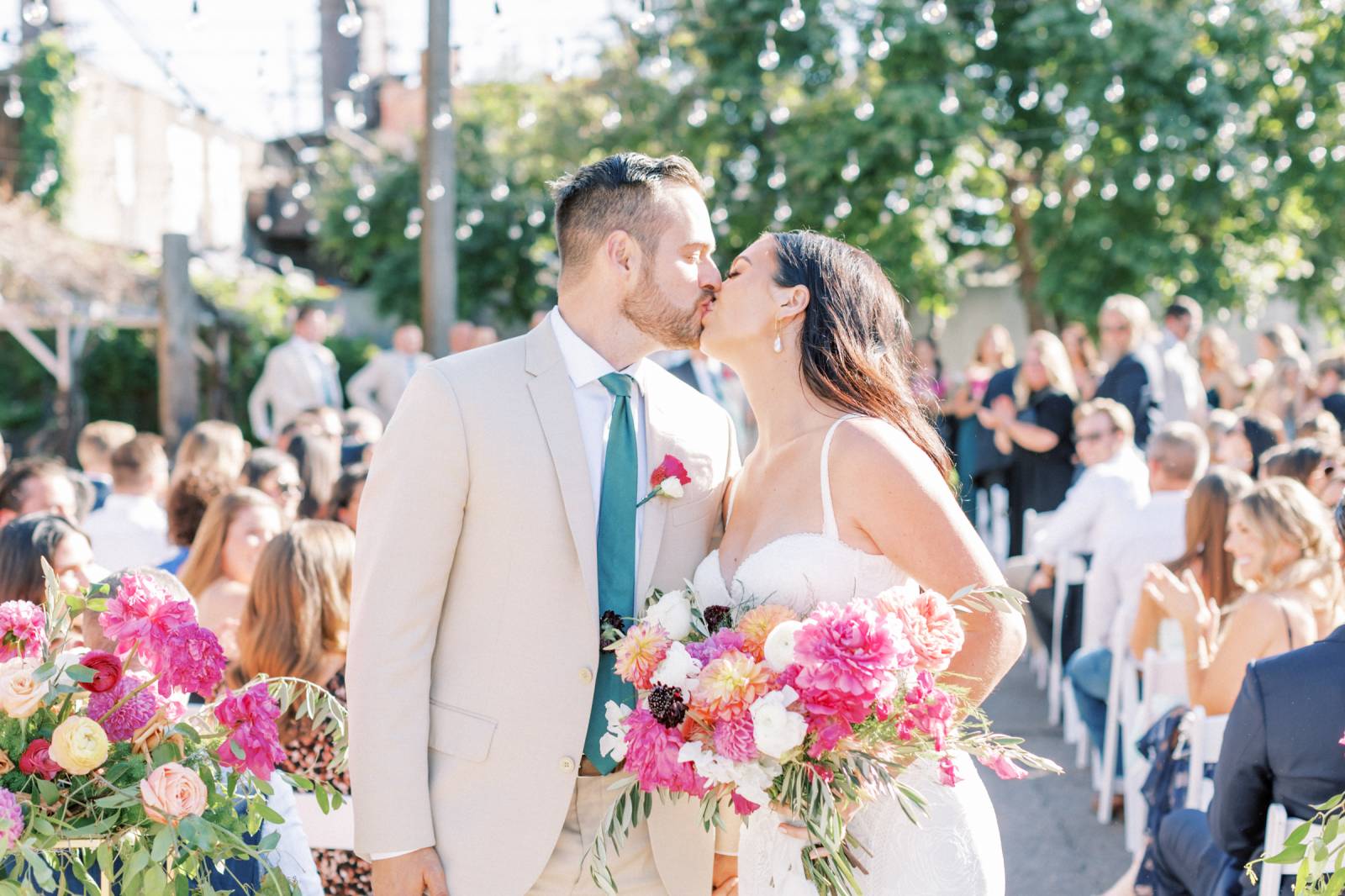 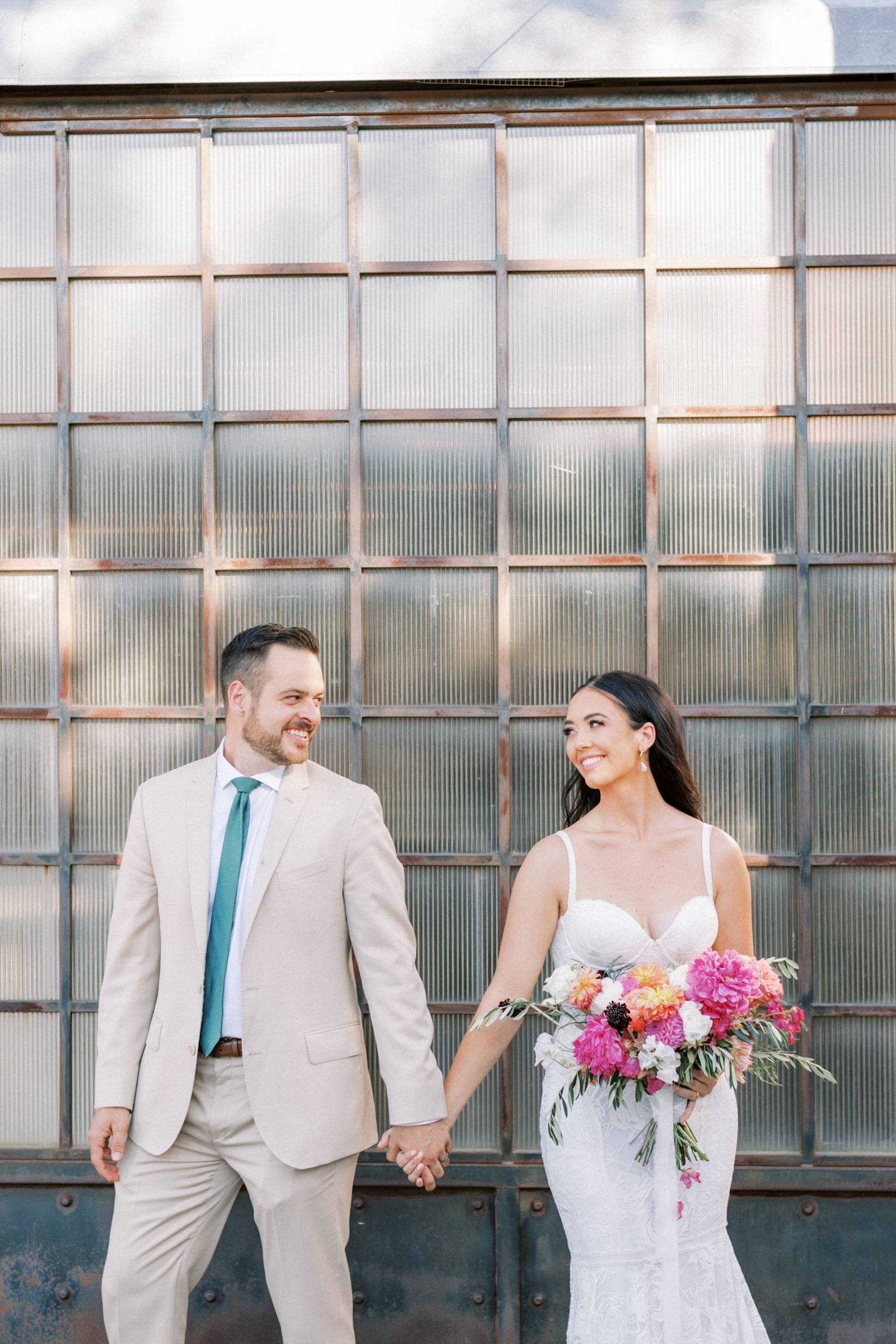 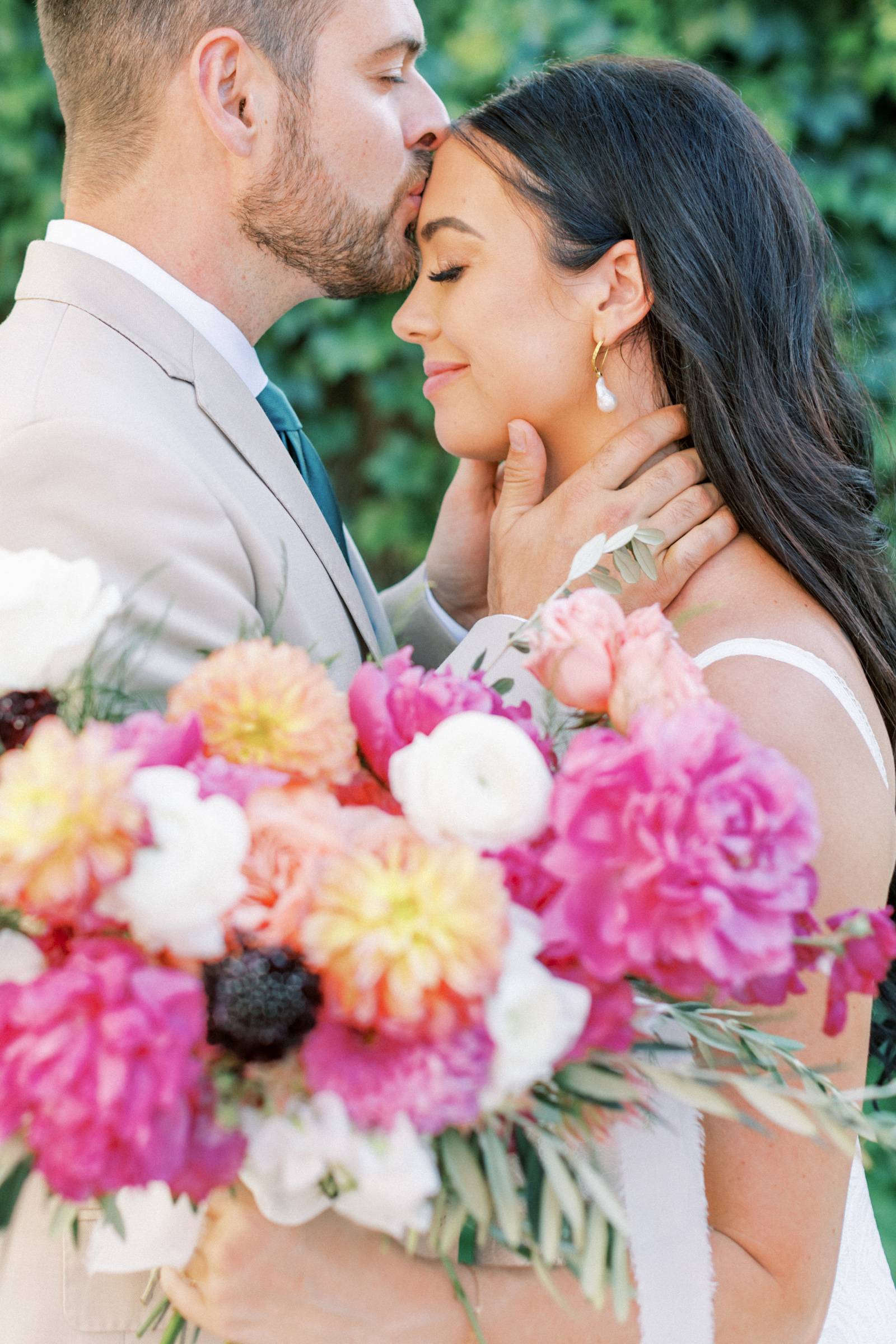 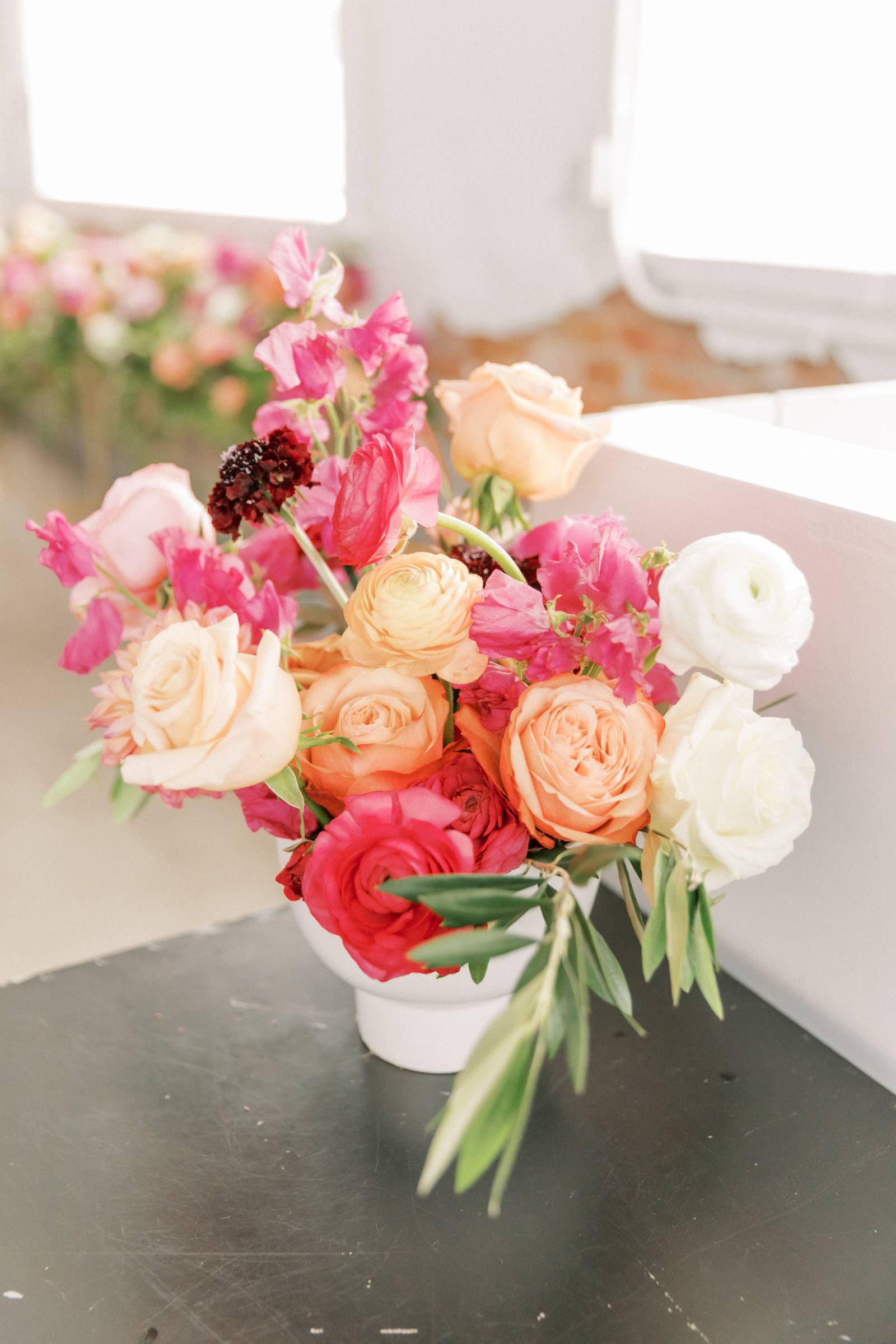 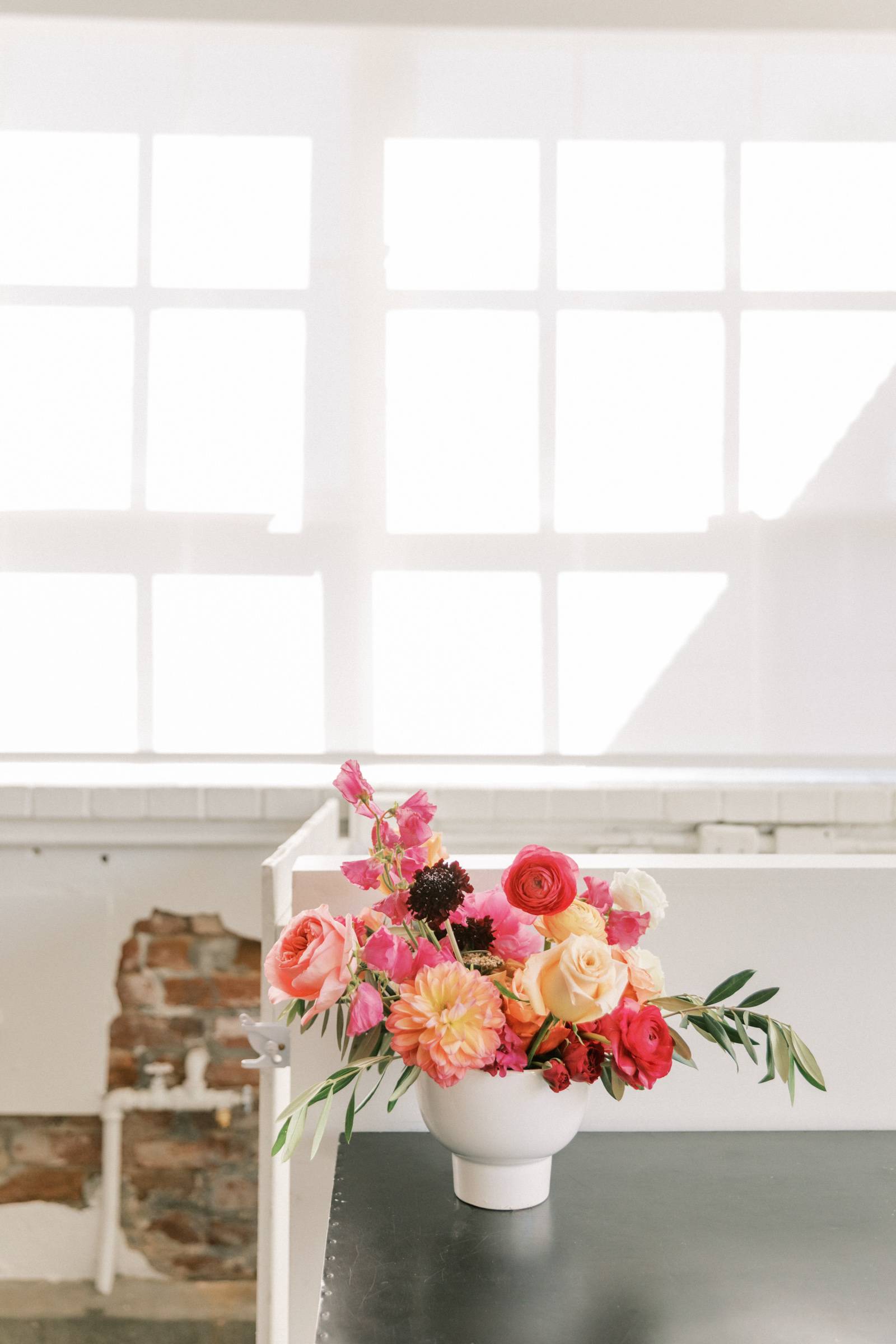 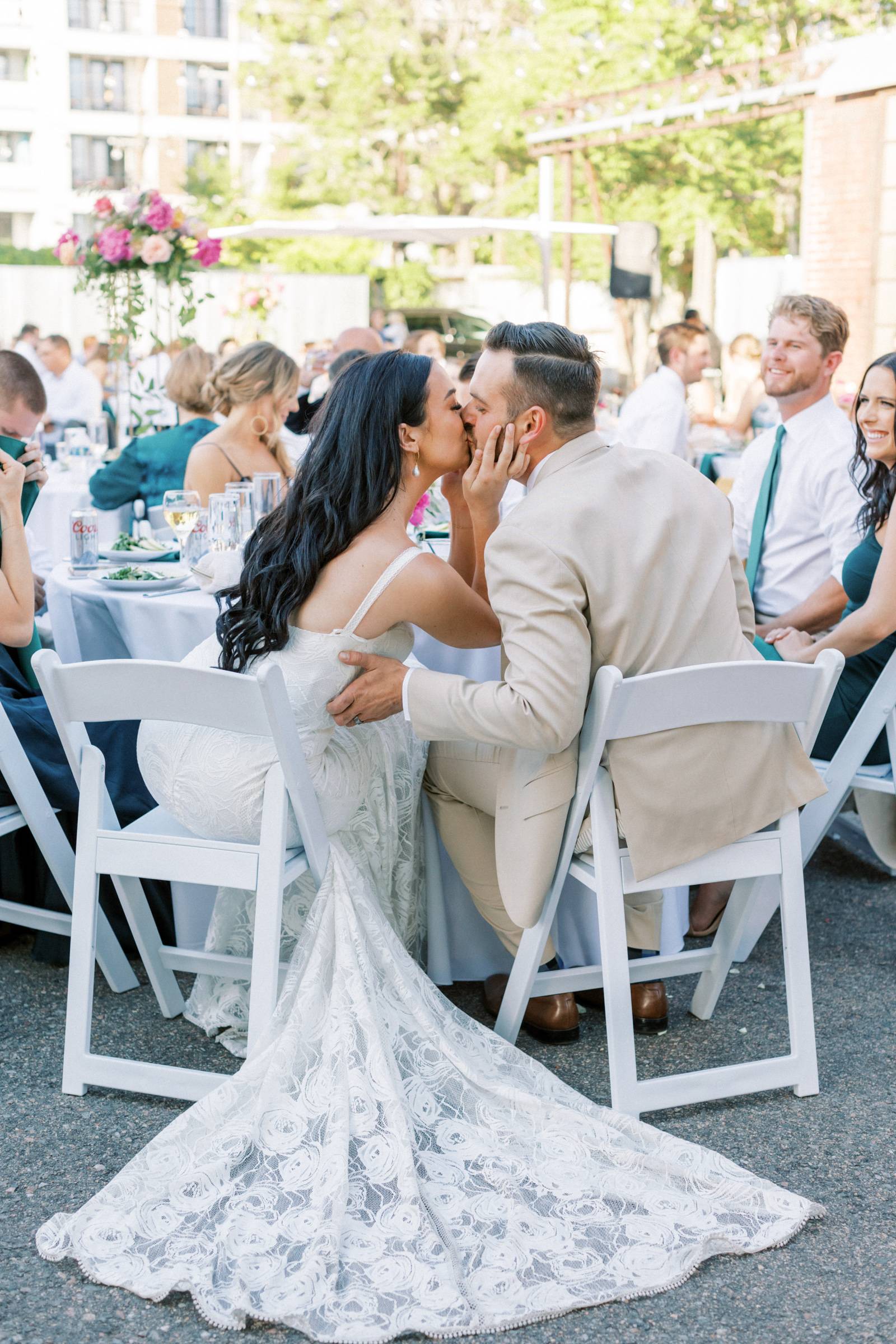