Q&A with the bride and groom, Kelly and Alec:

Alec and Kelly first "met" at a St. Tom's (university parish) Halloween party in October 2016. Kelly was wearing a costume modeled after the show Stranger Things, while Alec was dressed as a fratty lumberjack. Their first conversation together was definitely not love at first sight - Alec, being out of the loop, did not understand Kelly's costume and thought she was weird for wearing Christmas lights around her neck.

Fast-forward to January 5th, 2017: Alec and Kelly were both in San Antonio for a FOCUS conference called SEEK! During day 2 of the conference, Alec strolled up while Kelly was talking to a mutual friend. As she recalls "sparks were a flying" between Kelly and Alec. From there, their love began to blossom as they ventured on their first ski trip together to Keystone, their first "I love you" at Rocky Mountain National Park, and continuing to their engagement in Amsterdam.

Two months after their first real meeting, Alec finally built up the nerve to ask Kelly on their first date. Under the guise of making it up to Kelly for insulting her favorite TV show, Alec came to Kelly's sorority house one fateful morning to bring her a caramel macchiato (iced, obviously). Kelly's sweet friend Bailey helped her get ready for this monumental moment and, like any true friend would, she waited at the top of the stairs and eavesdropped on Kelly and Alec's entire conversation. Kelly, seeing Bailey's red hair hanging down the stairs, was extremely worried that Alec would see this and "run away" from her overbearing excitement. Luckily, Alec was oblivious to Bailey's eavesdropping and asked Kelly to dinner the following Saturday (make no mistake - there was lots of yelling and squealing once Alec left the house. Lucky for them, Alec didn't hear). Fast-forward to March 4th, 2017 when Alec and Kelly had their first date, a casual affair that ended up lasting 8 hours... The date only ended after Kelly's friend Quinn called her because it was 1 am and she was worried Alec had kidnapped her. Little did she know, the sparks flying prevented them from recognizing just how much time had actually passed. Alec laughed and dropped off Kelly. After seeing each other almost every day that week, Alec and Kelly made things official on March 10th, 2017.

We wanted our wedding to reflect us as a couple. Alec and I both love the outdoors so when looking into reception venues outdoor was at the top of our "want" list.

We chose Wedgewood at Boulder Creek because we loved the openness of the venue. The venue had everything we could have asked for, outdoor tent, beautiful area for a cocktail reception, and a romantic walking path along the Boulder Creek.Alec and I began dating in Boulder so Boulder has and will always have a special place in our heart.

We chose copper as our accent color for the tables and groomsmen because of Kelly's love of rose gold. The copper added a unique and natural element to the rest of the wedding colors.

When planning our wedding we envisioned soft and natural colors/elements. I wanted nature to be the focal point rather than the wedding colors.

Alec and I kept wedding planning primarily focused on the marriage. The wedding day itself itself was exciting to plan, but we realized it was just that - a day. We wanted to put our focus and energy into what came after the wedding day so we enrolled in marriage prep with our priest. Marriage prep is basically pre-wedding boot camp. We got into the nitty gritty of each other's lives and discussed what it really means to be married and what our vows truly meant to one another as husband and wife.

What were your favorite parts of the day? (memories and stories)

Our favorite part of the day was definitely the ceremony. I (Kelly) had butterflies all day leading up to the ceremony. I was an emotional wreck and was on the verge of tears for the better part of the ceremony. My voice cracked while Alec and I said our vows, and his eyes were on the brink of tears. The moment we were finally married I just wanted to scream and dance. I have never experienced as much joy.

Outside of the ceremony Alec and I had the best time at our reception. We got a live band at our wedding and had them play "Can't take my eyes off you" by Frankie Viall for our first dance. We hadn't practiced the dance at all so all of our dancing was impromptu. Alec picked me up, spun me around, and I did more twirls than I can count. Spontaneity was definitely the best way to plan our dance, there were no nerves about messing it up, because we didn't have a routine to mess up.

My biggest piece of advice to couples planning their wedding now is to stay level headed. There are so many tiny details regarding the wedding that it is easy to get caught up and stressed during planning. At the end of the day all that matters is that the two of you are married. Put your focus into prepping for what is to come after the wedding day rather than on the wedding day itself. 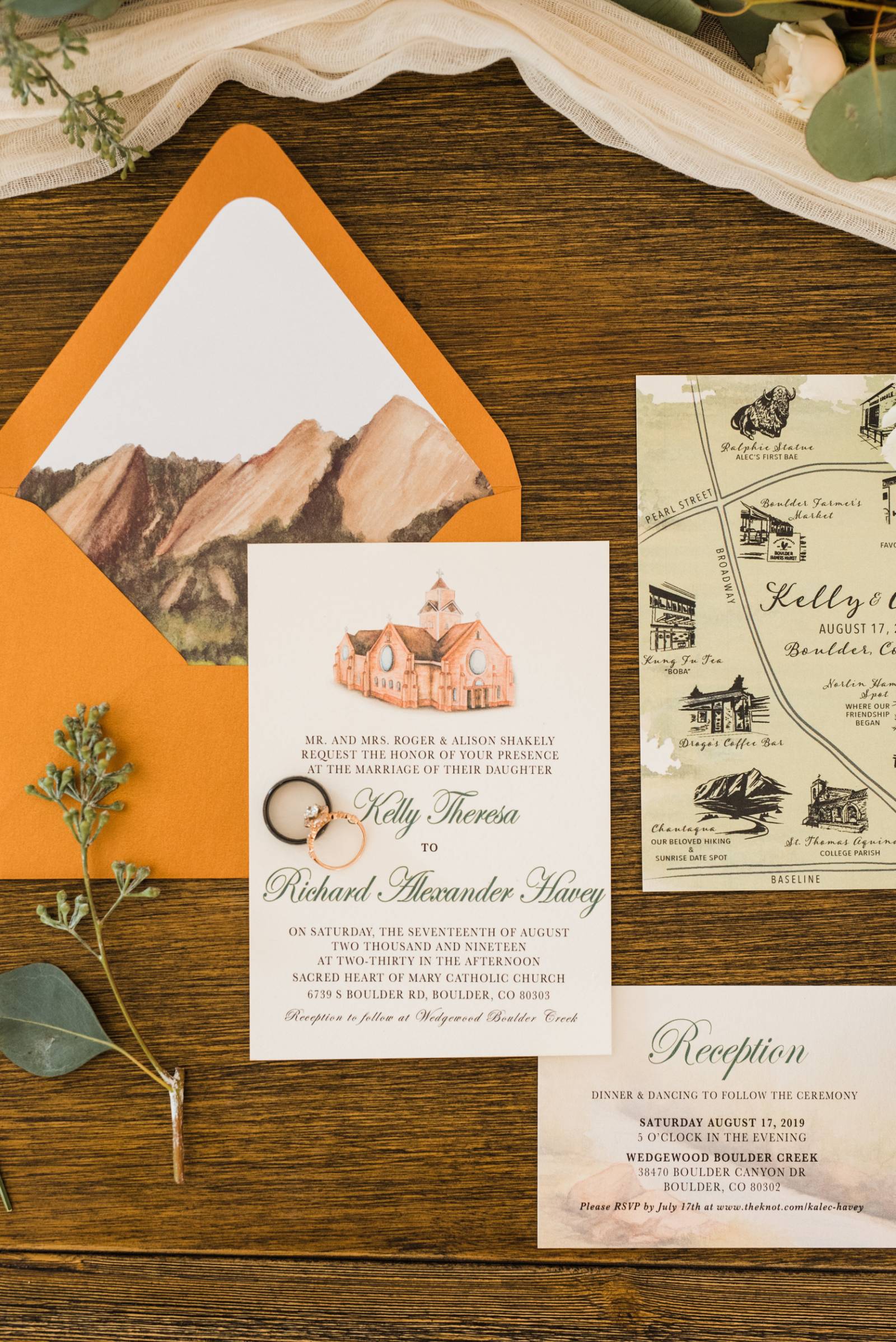 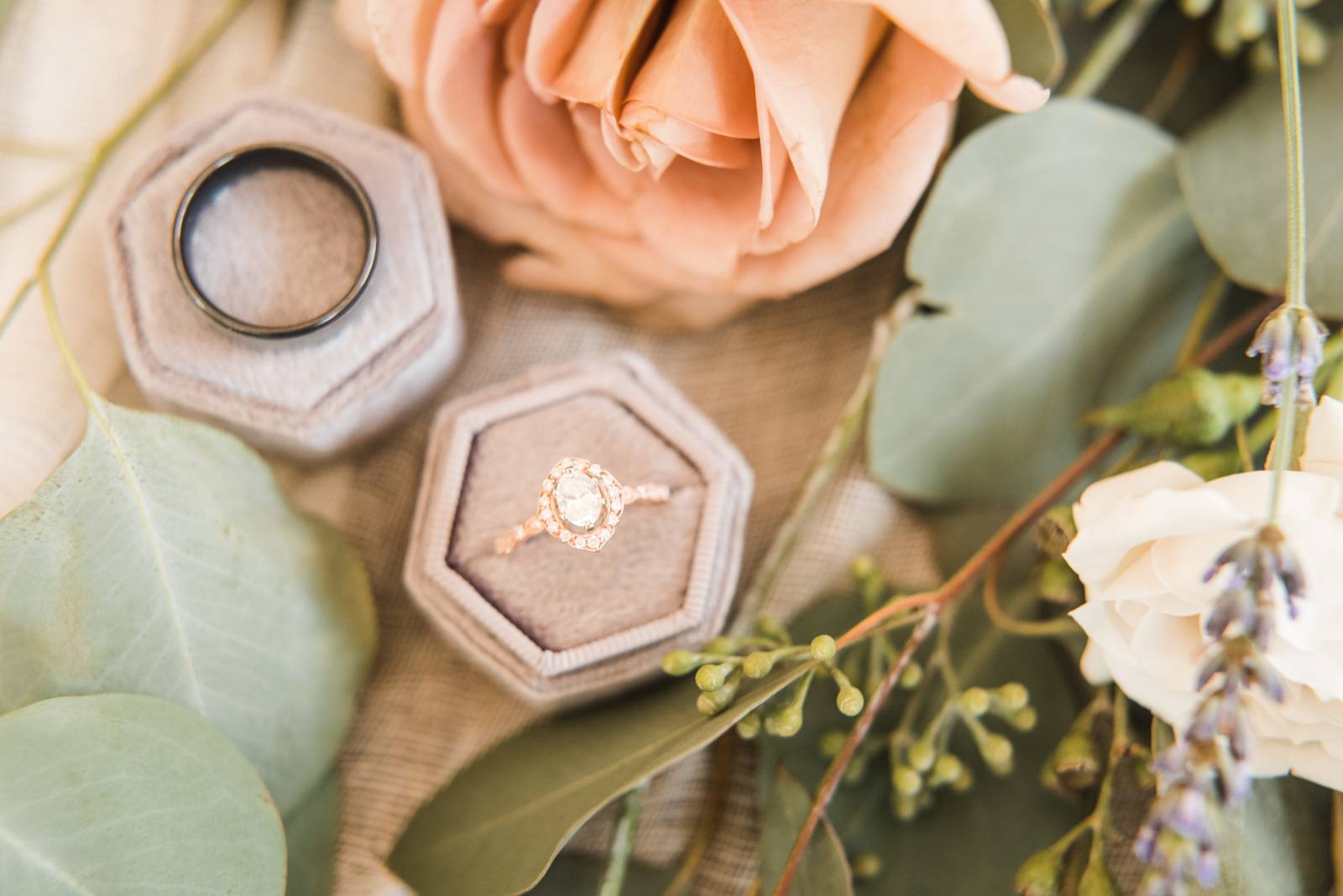 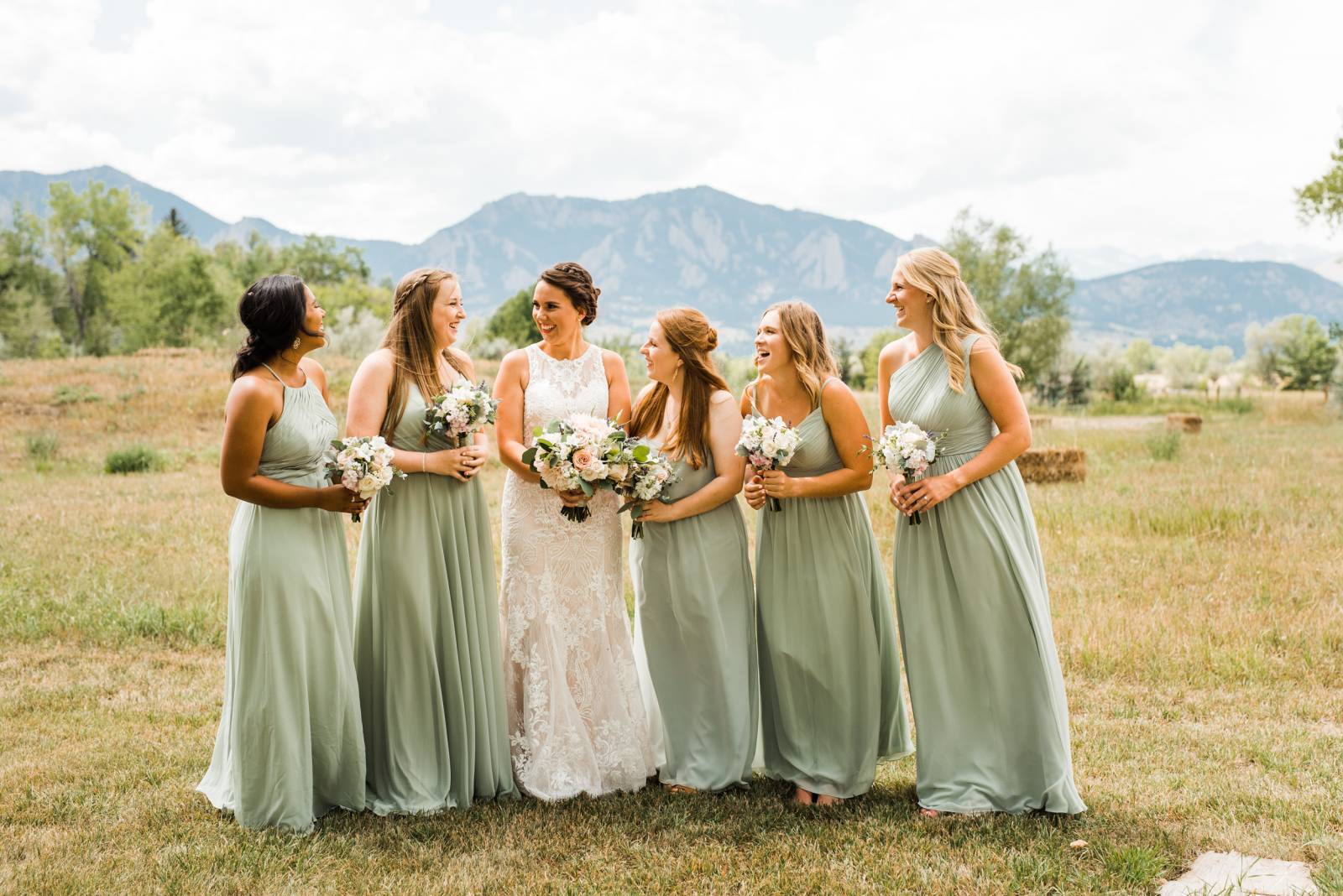 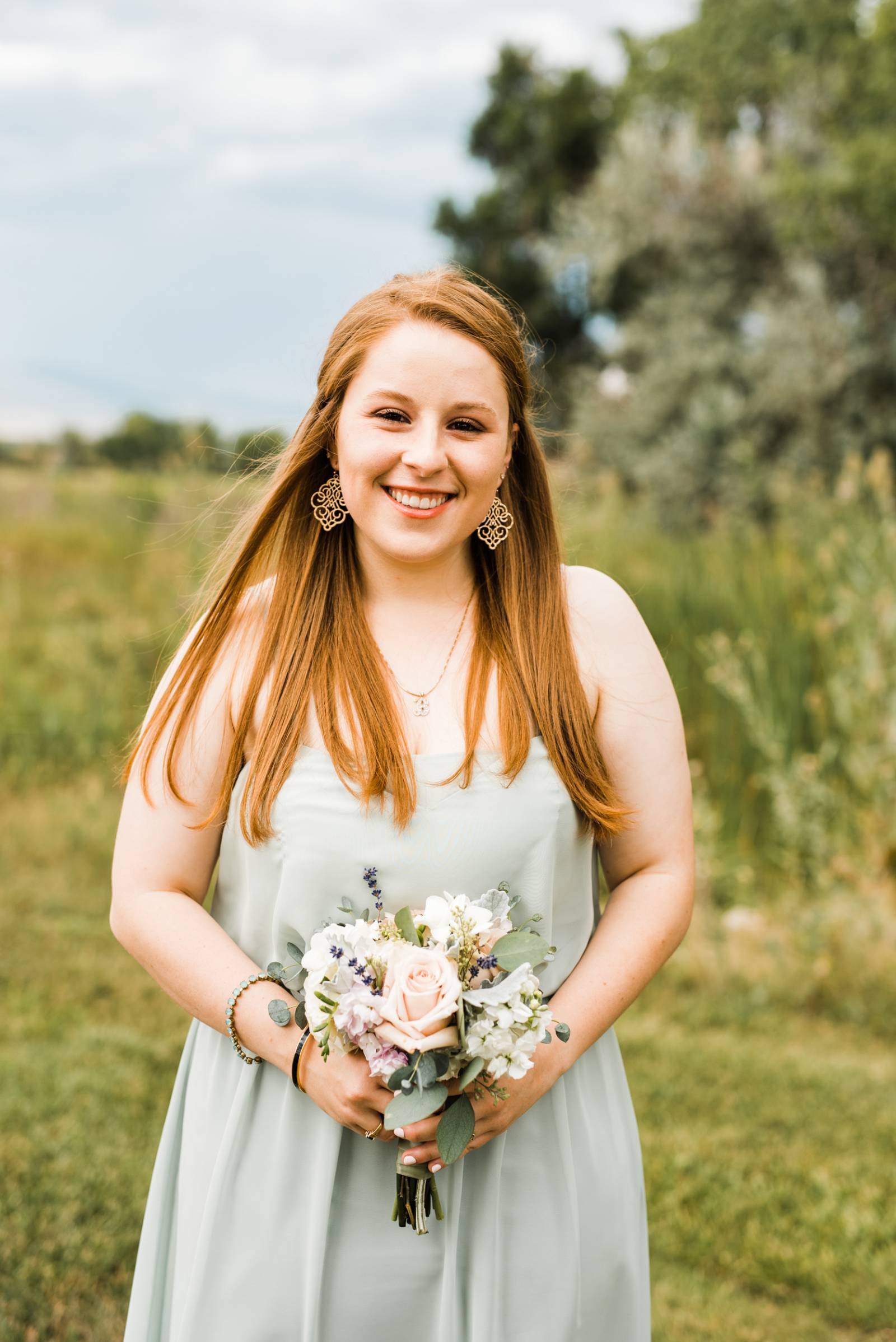 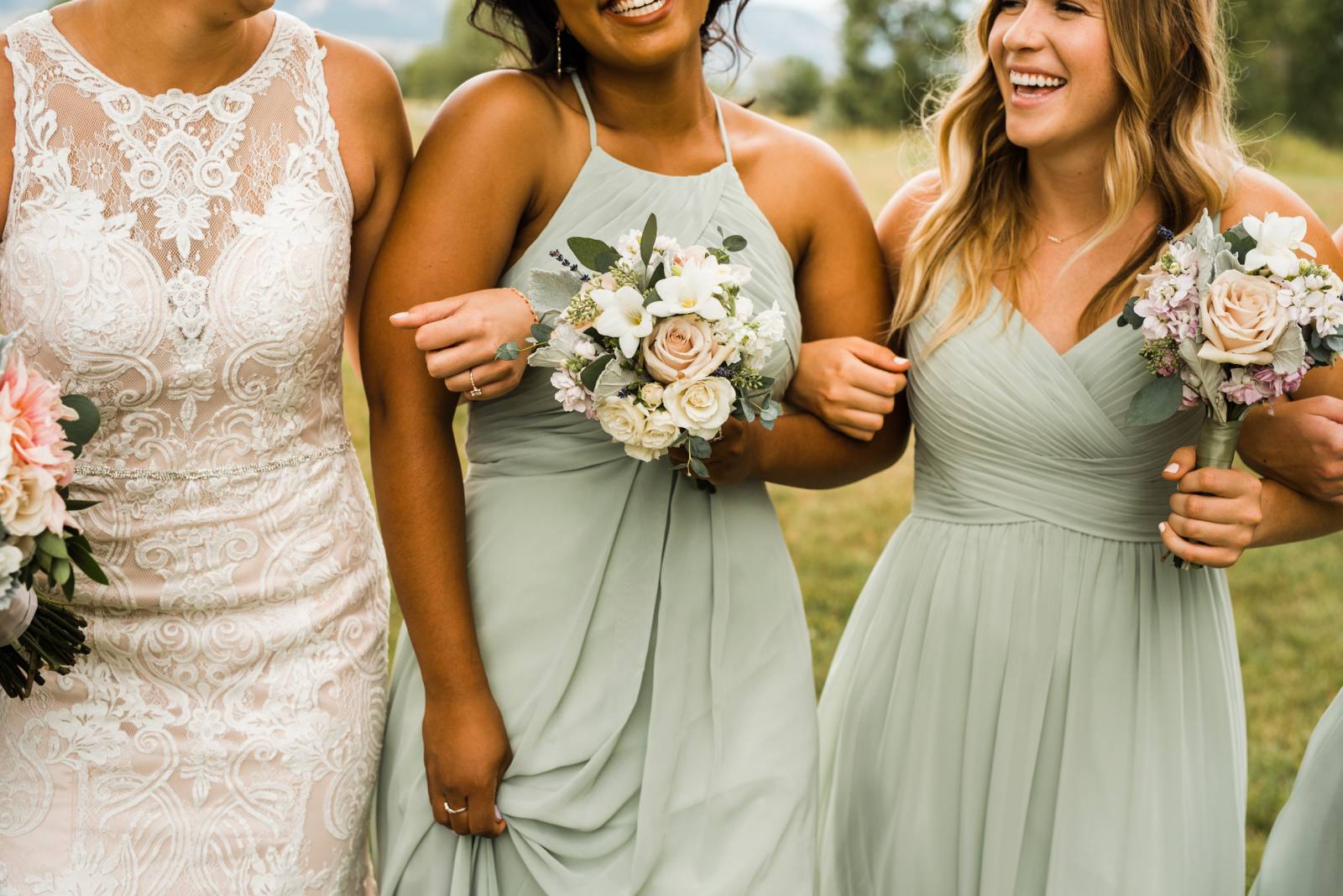 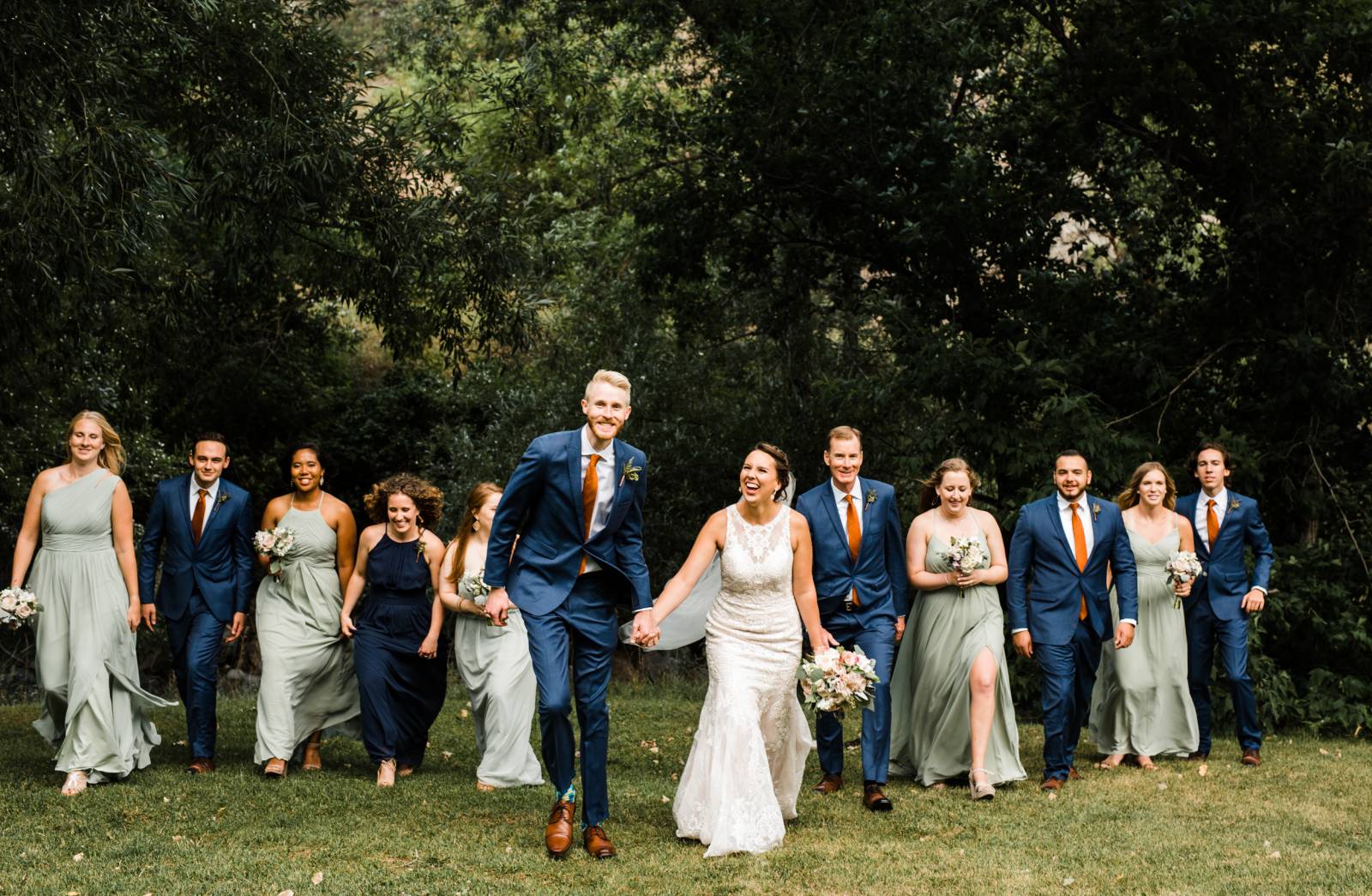 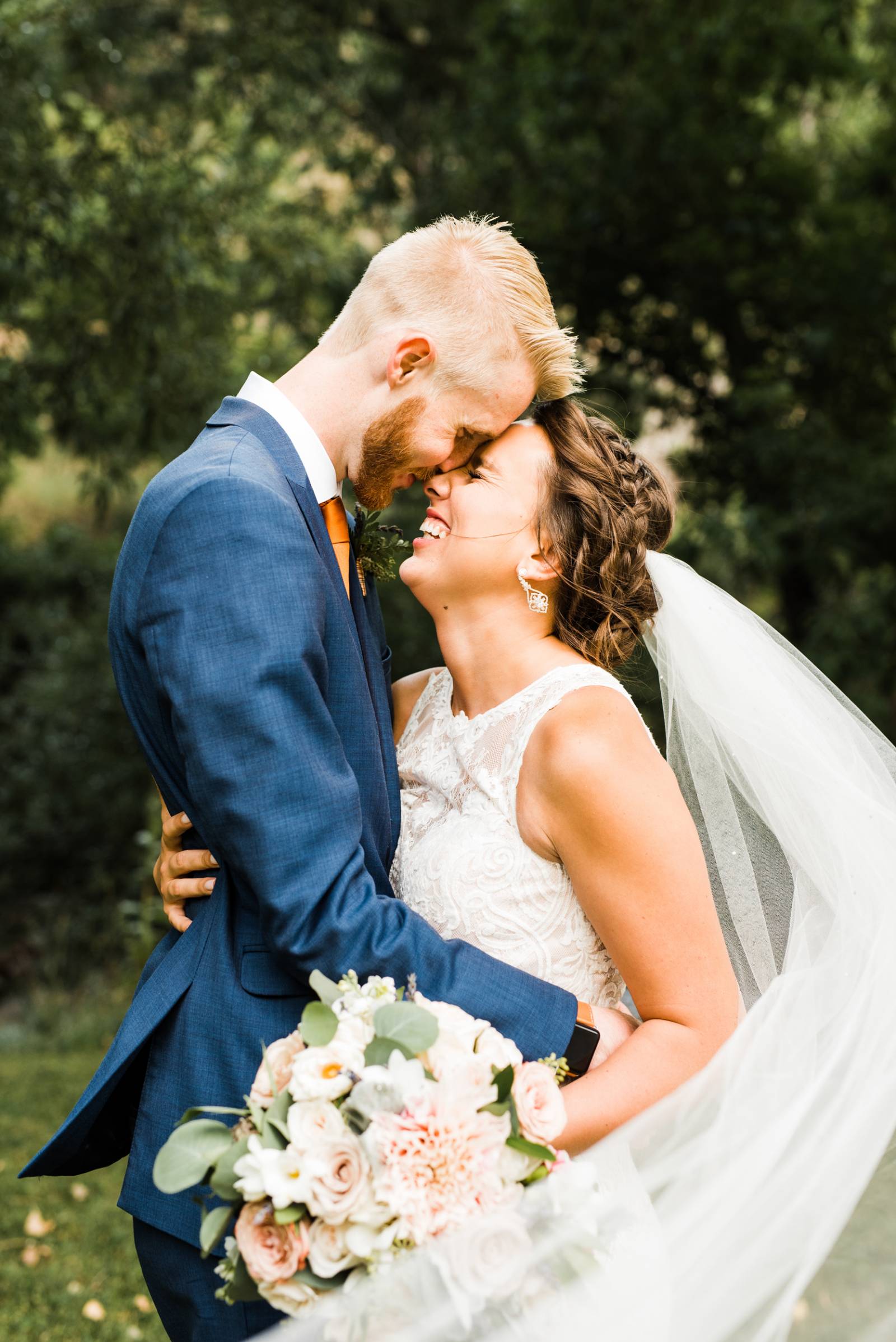 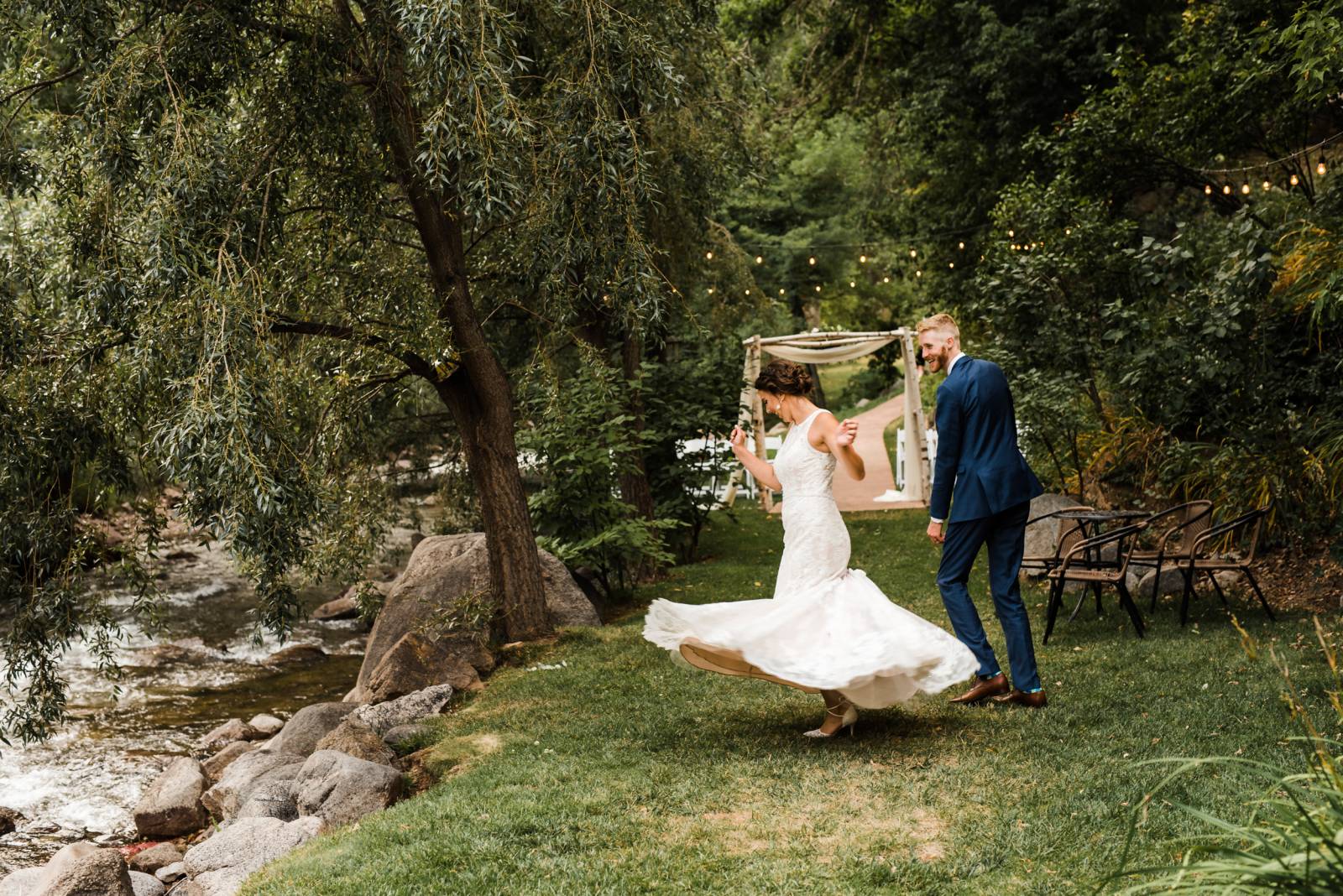 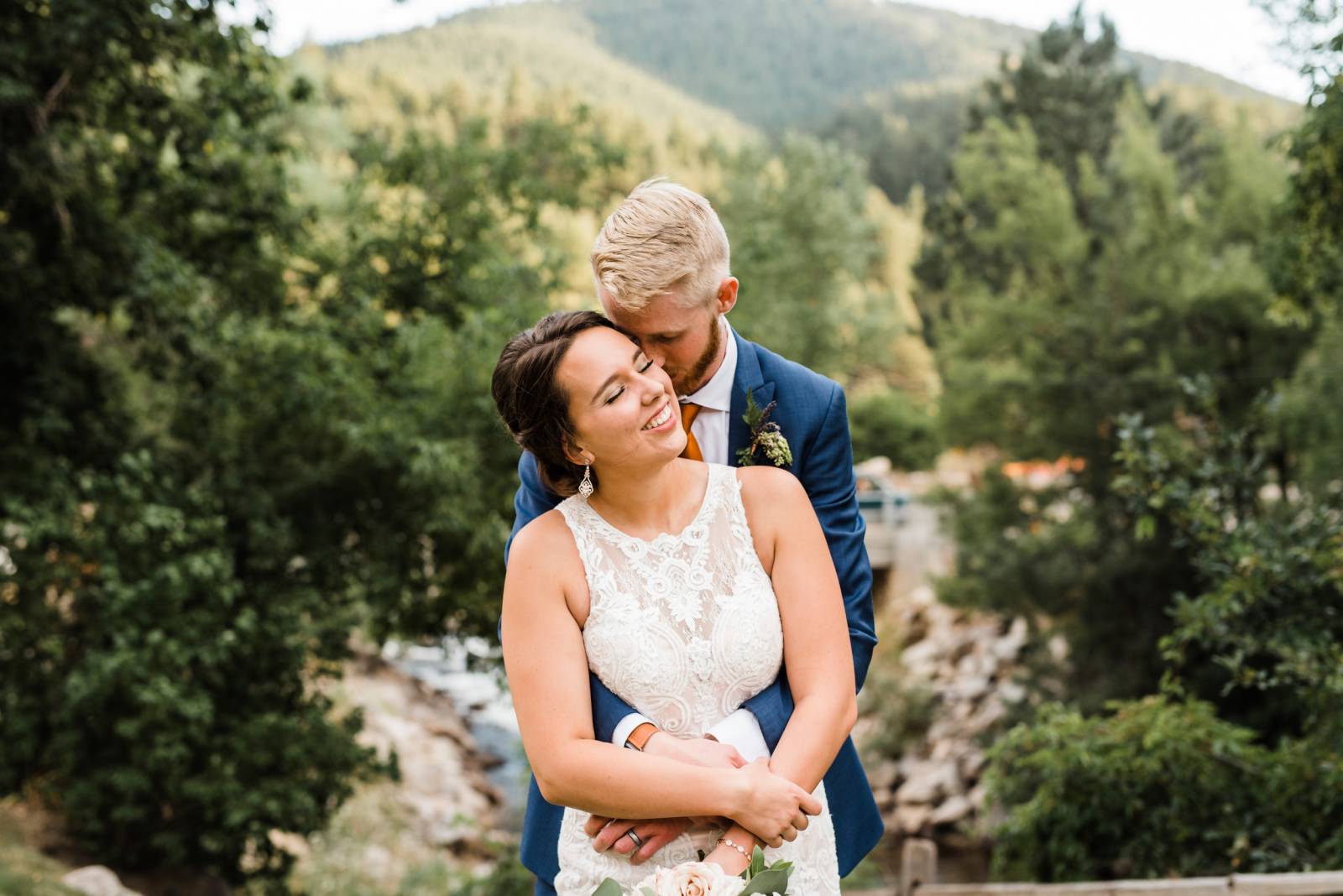 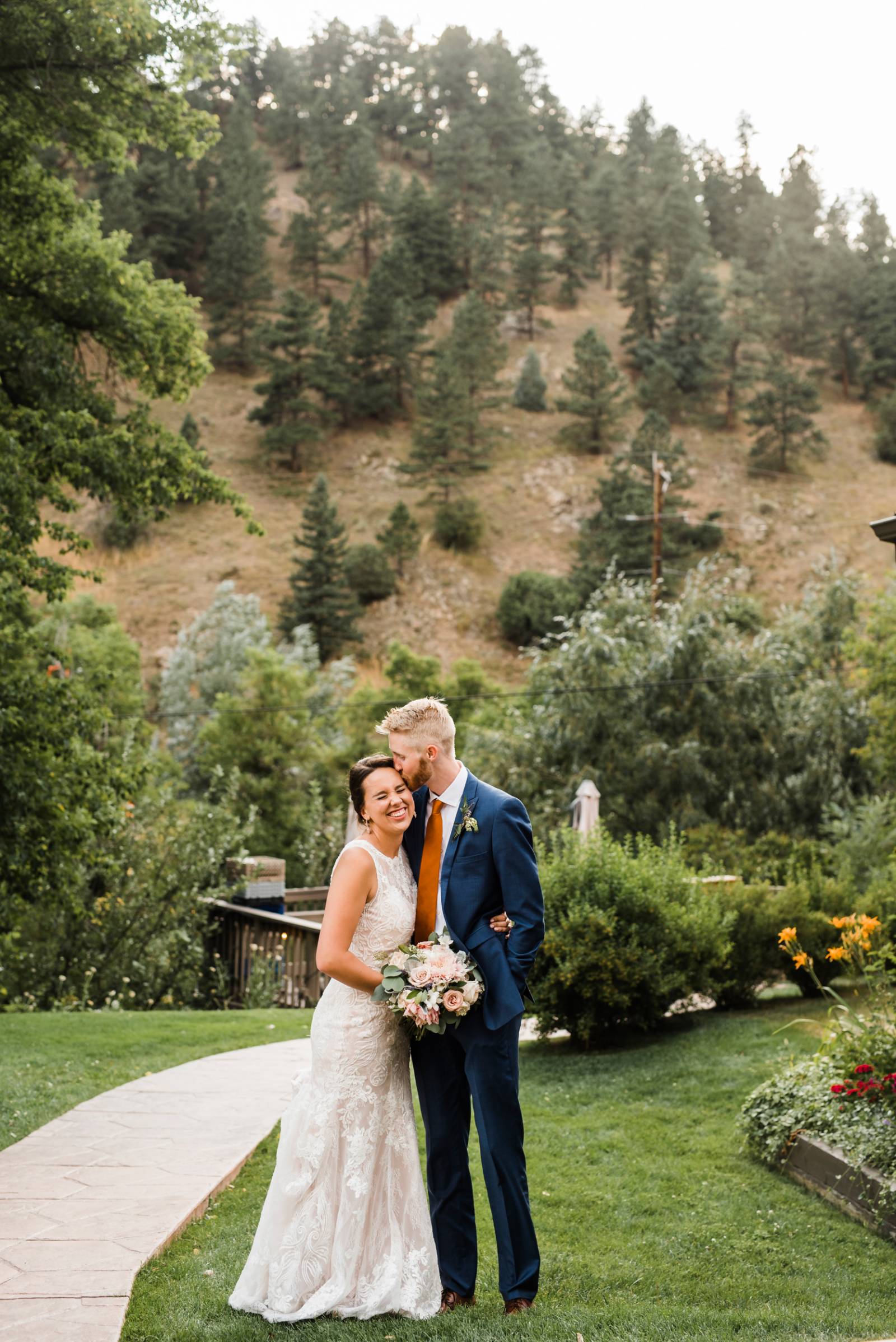 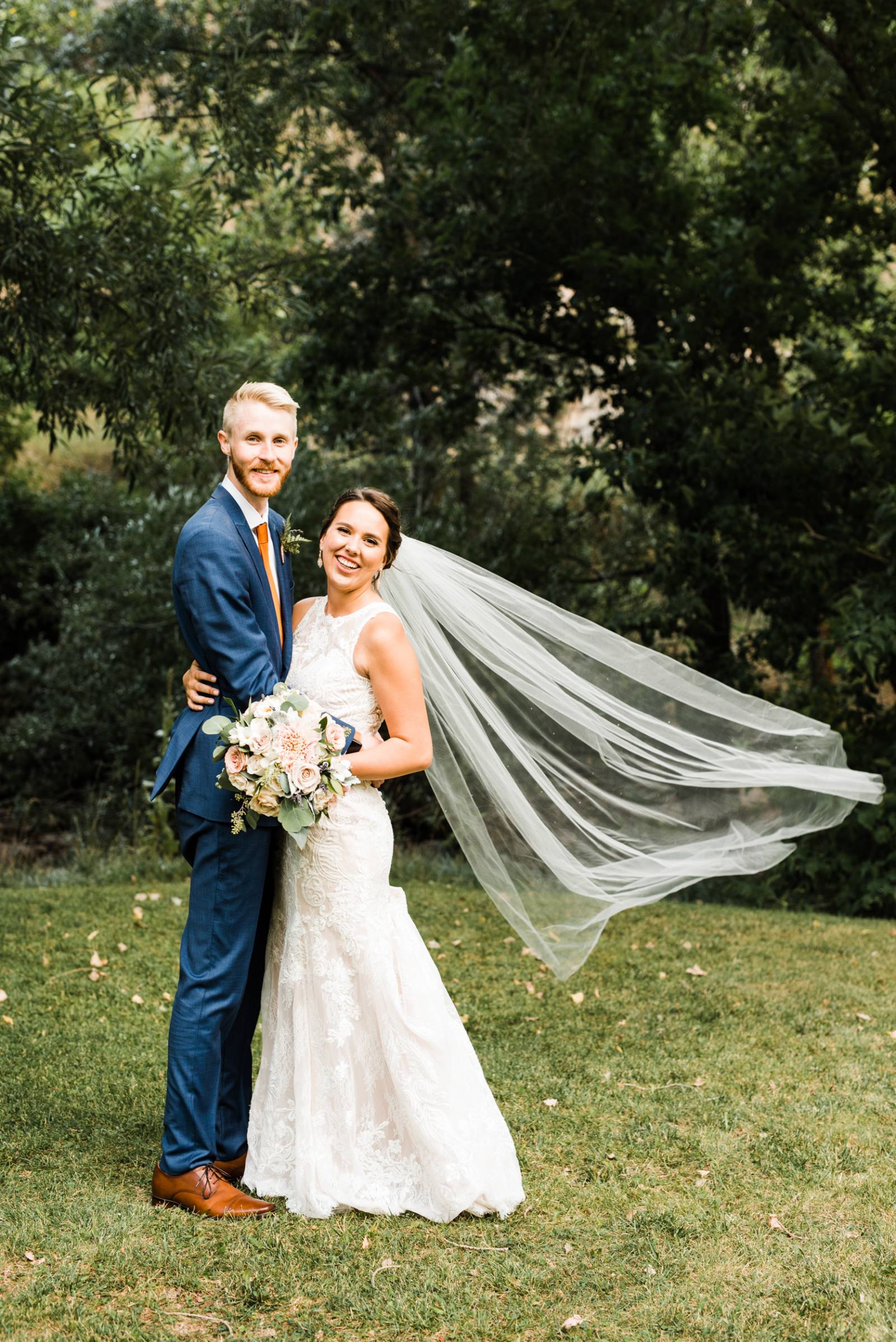 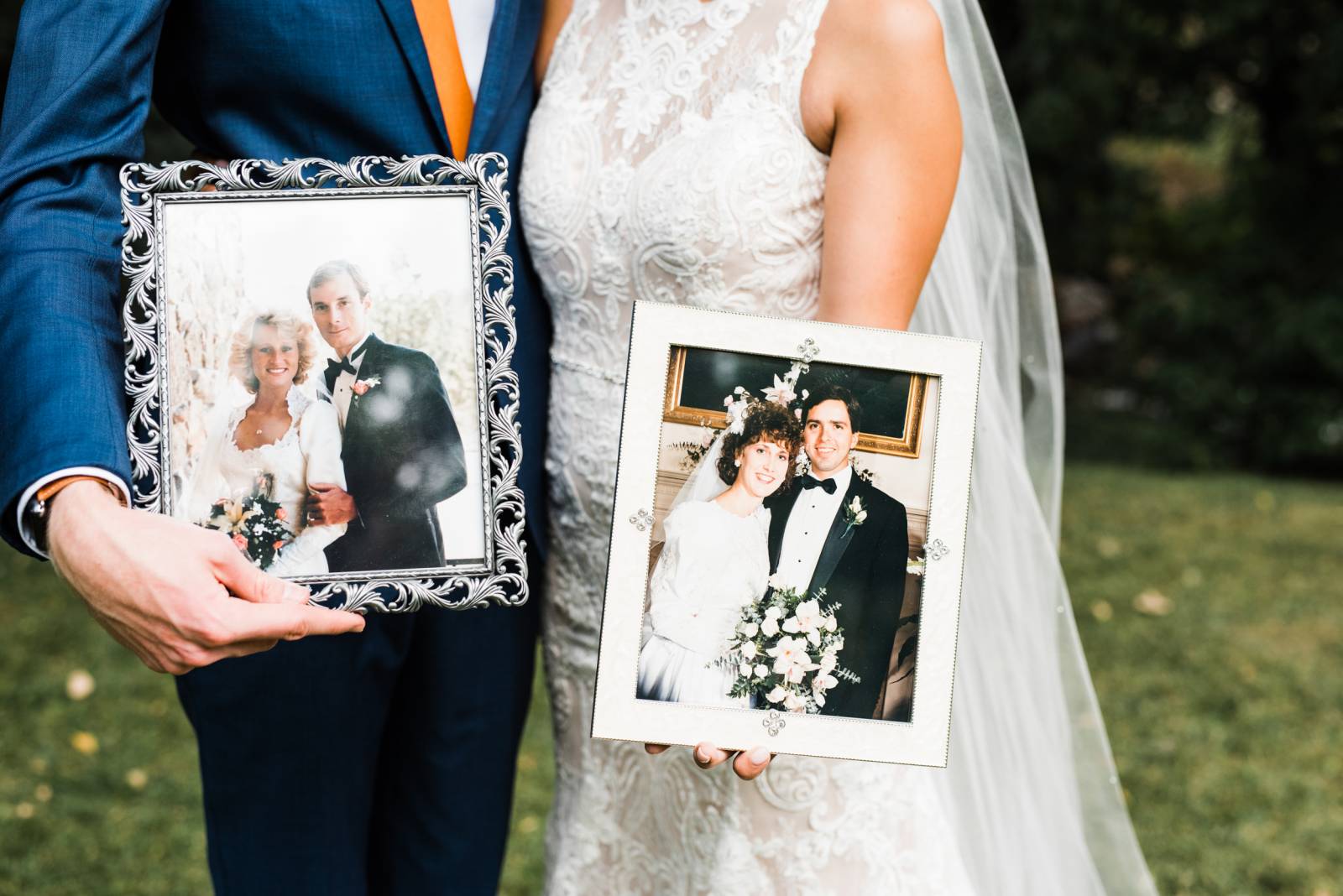 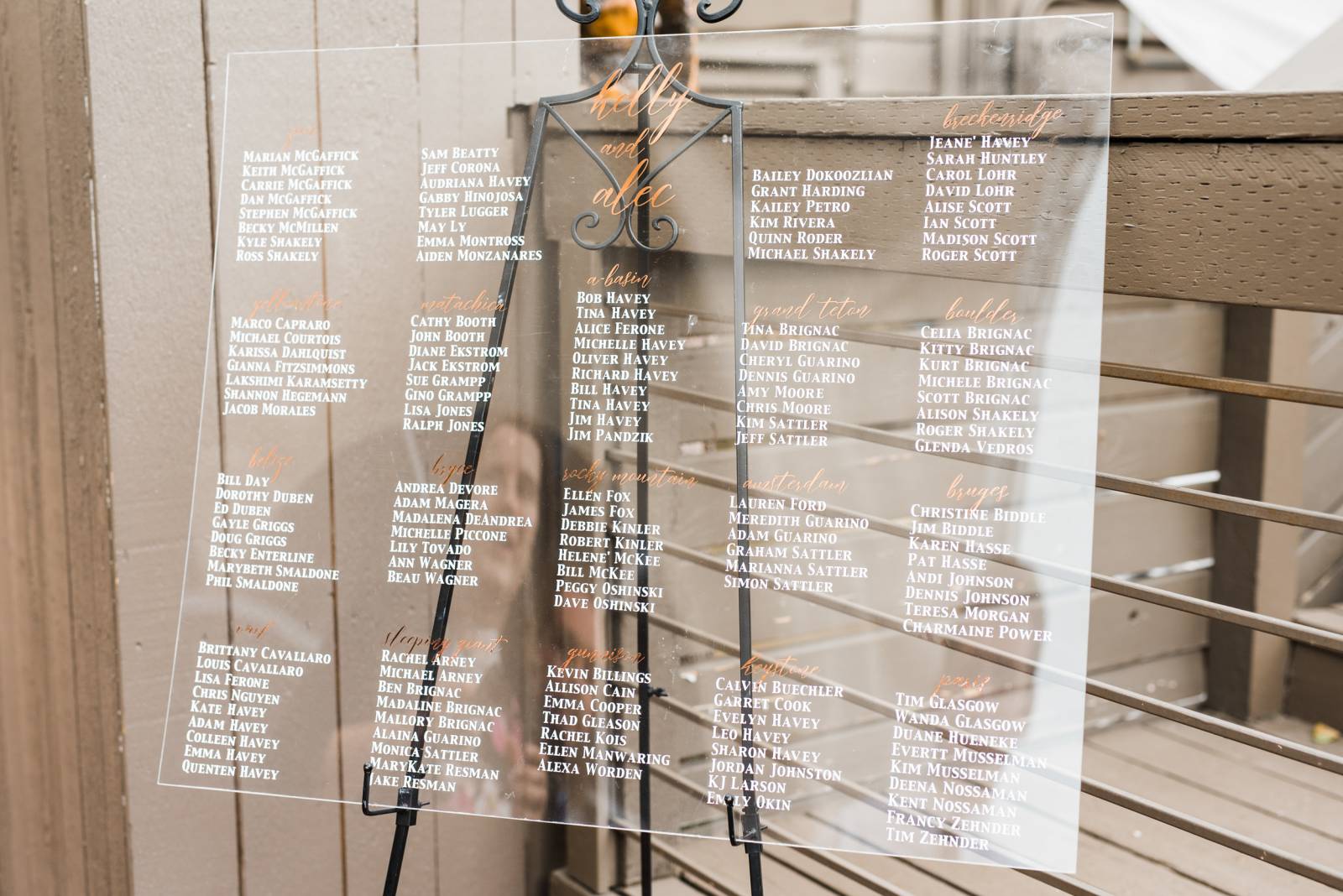 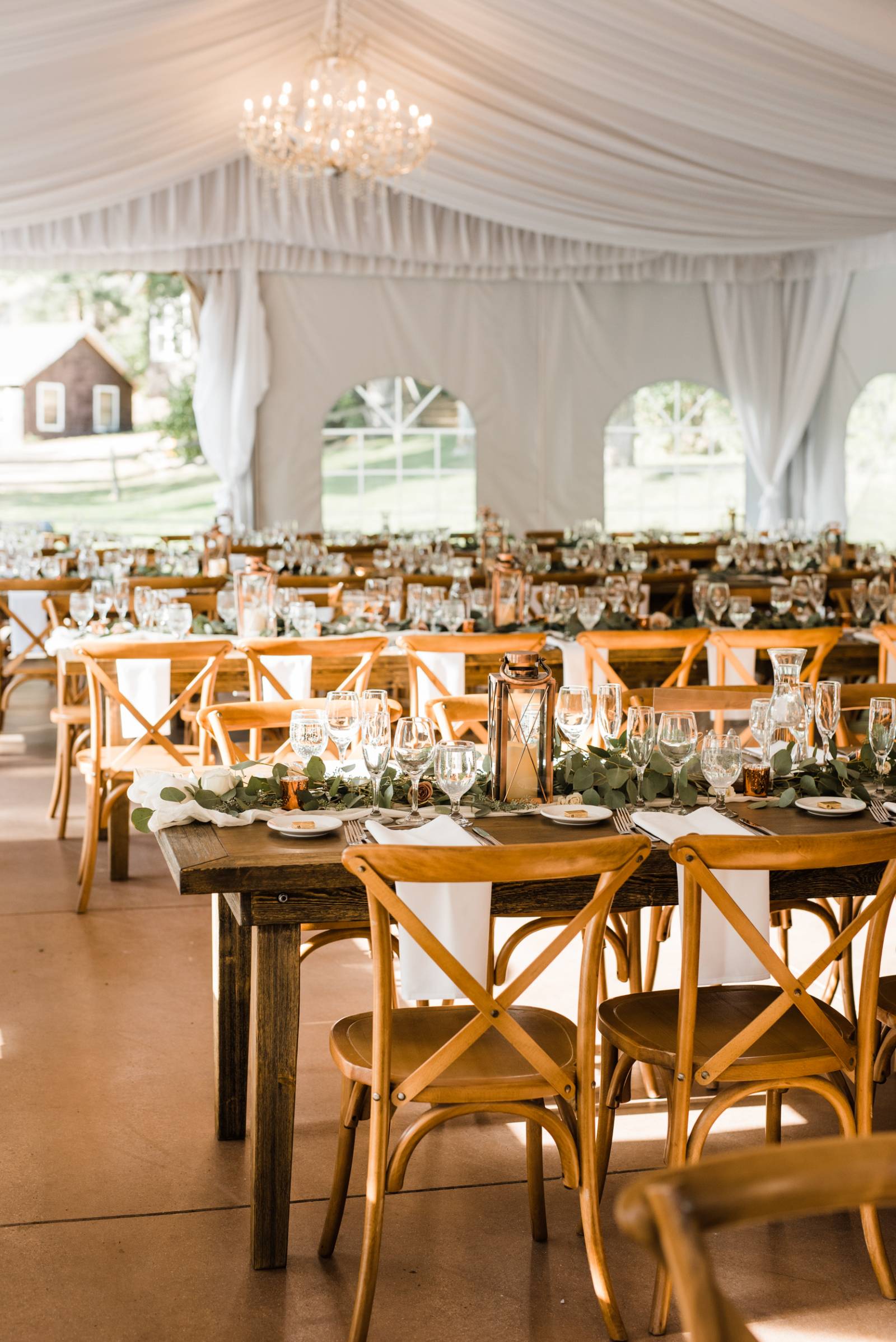 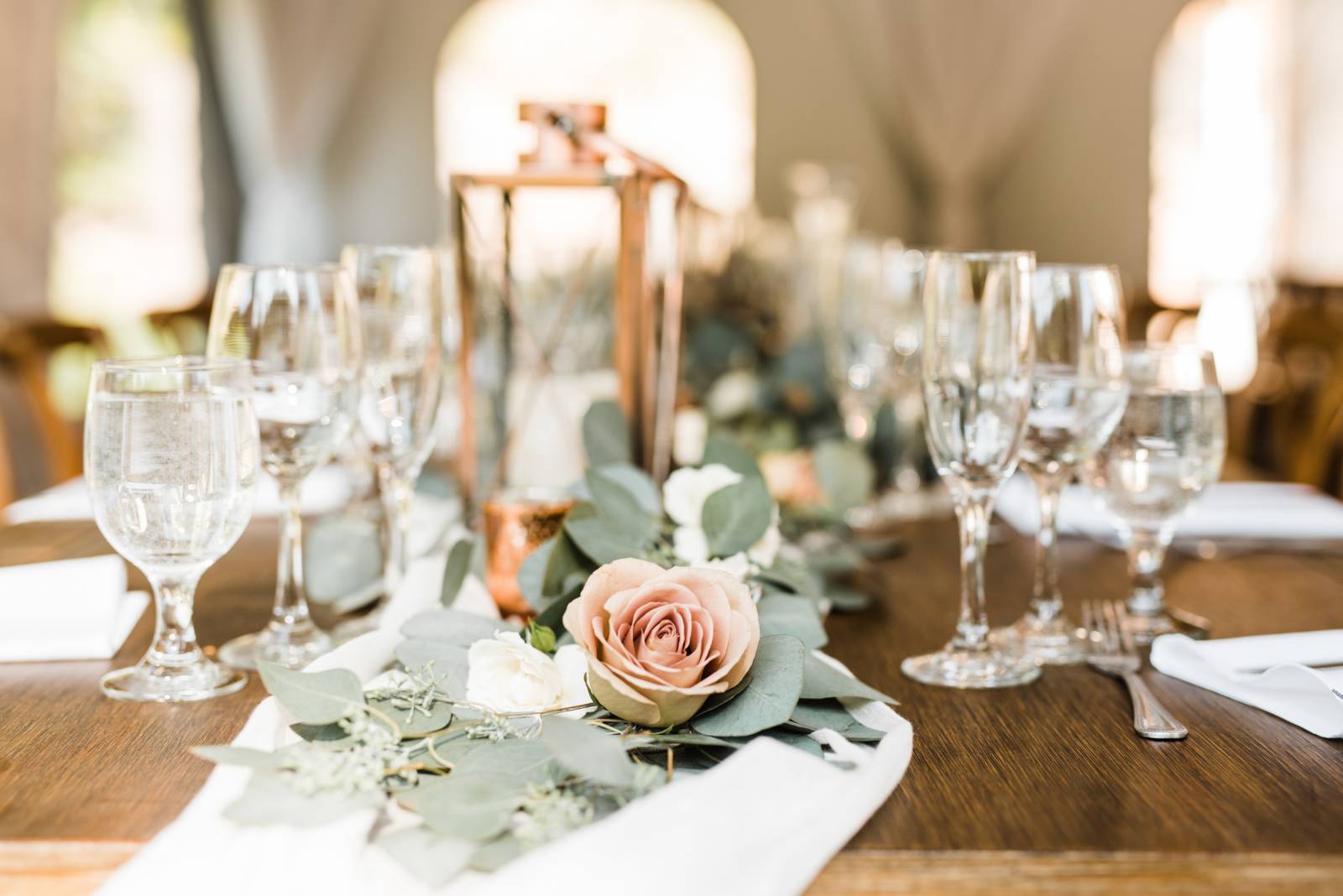 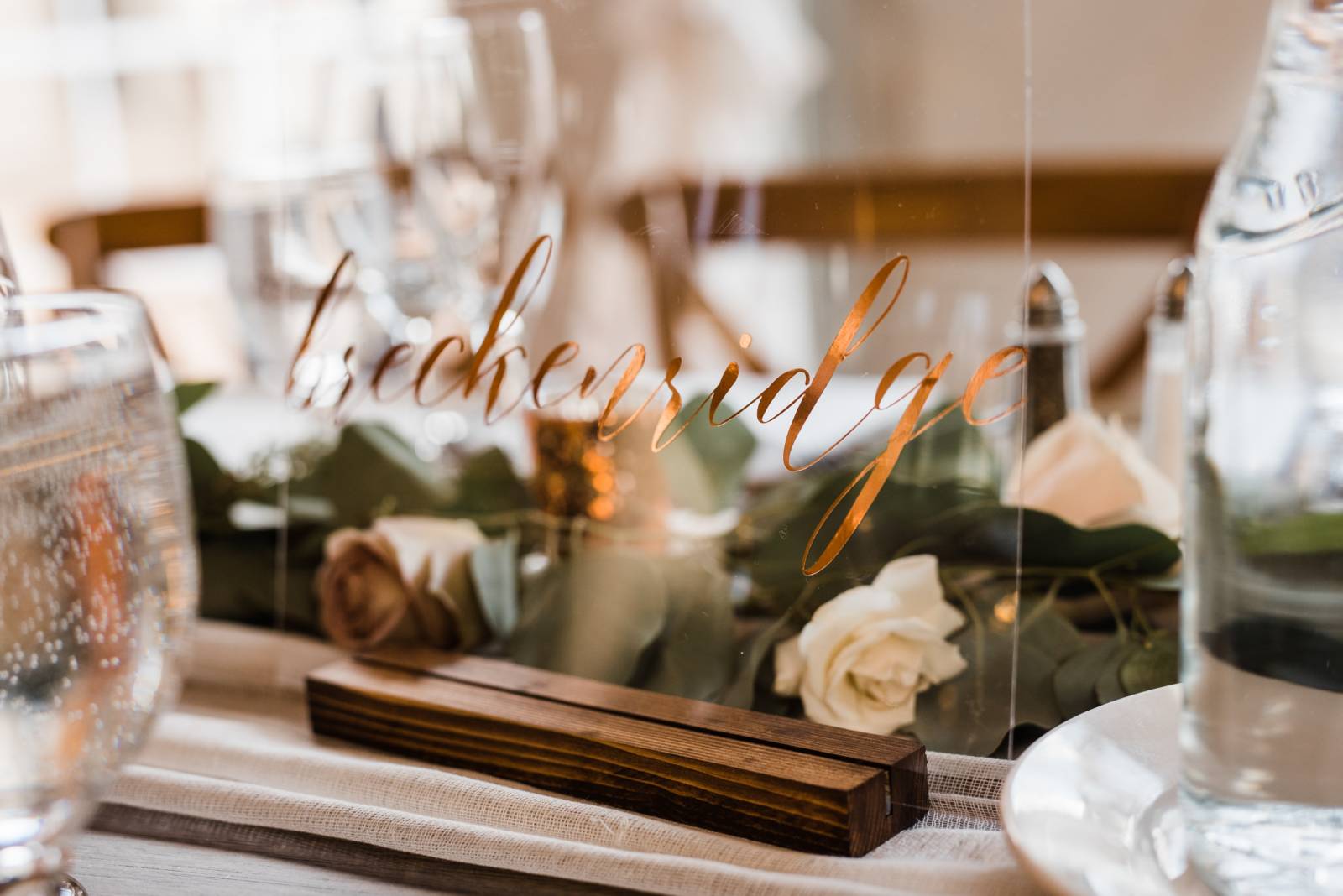 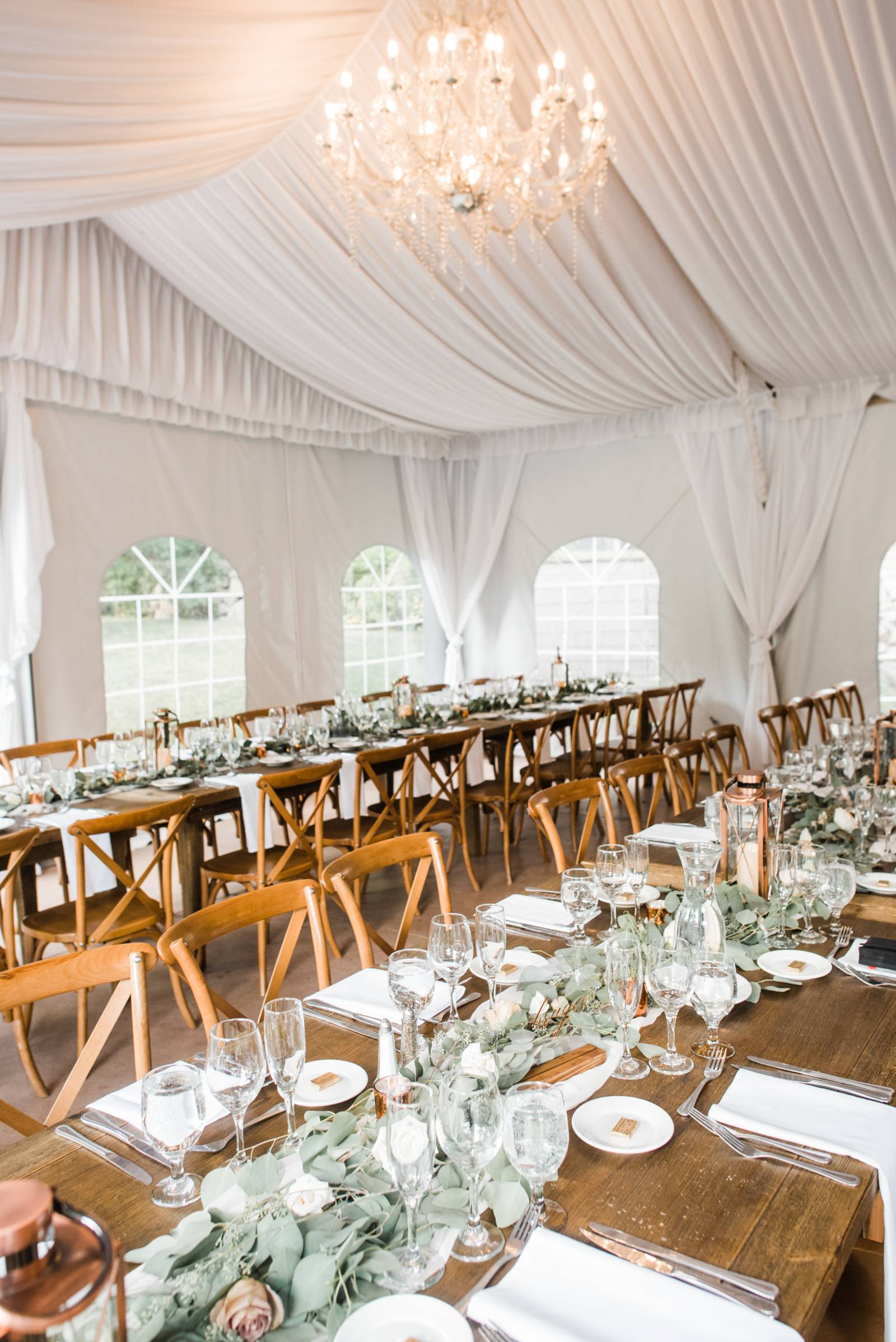 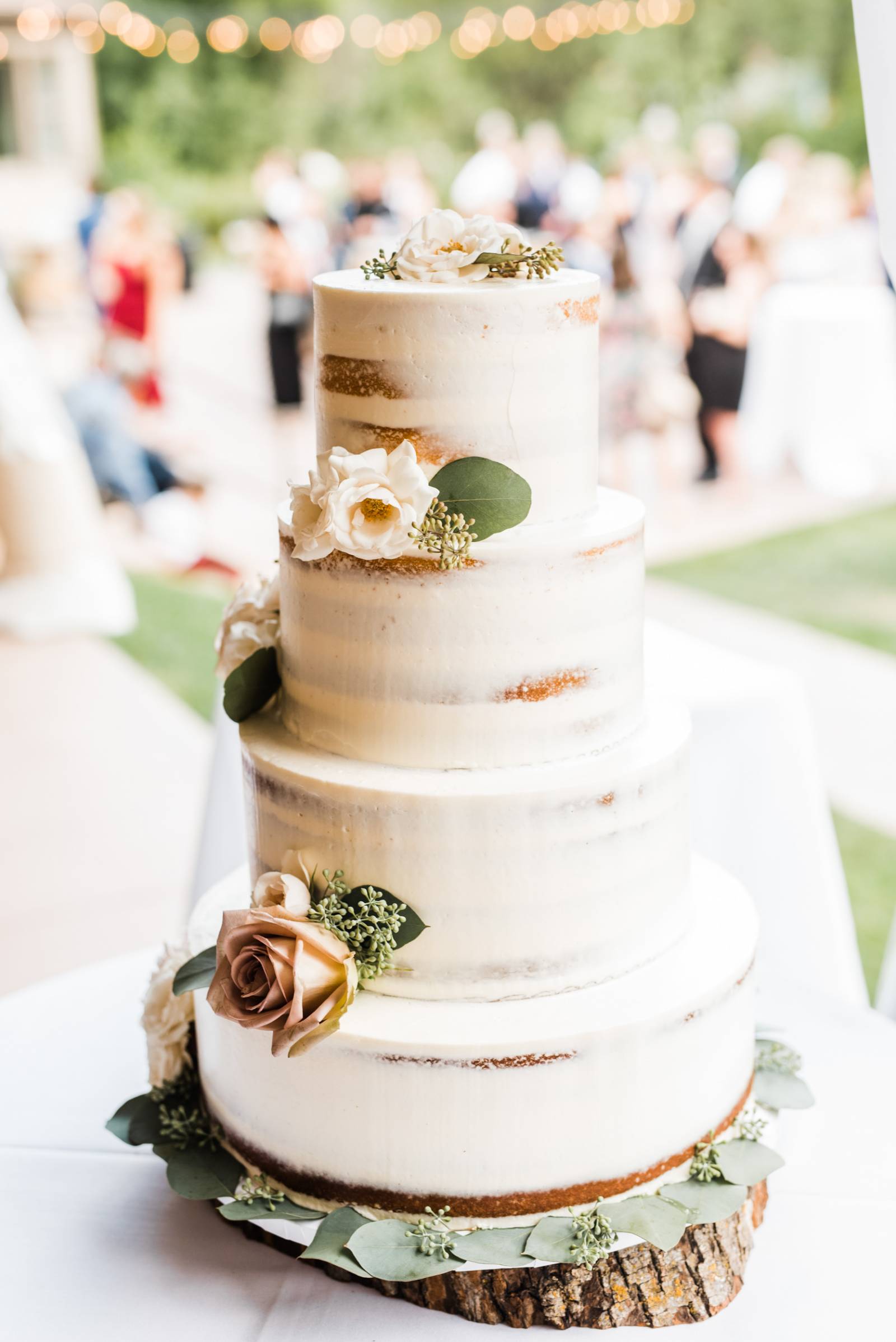 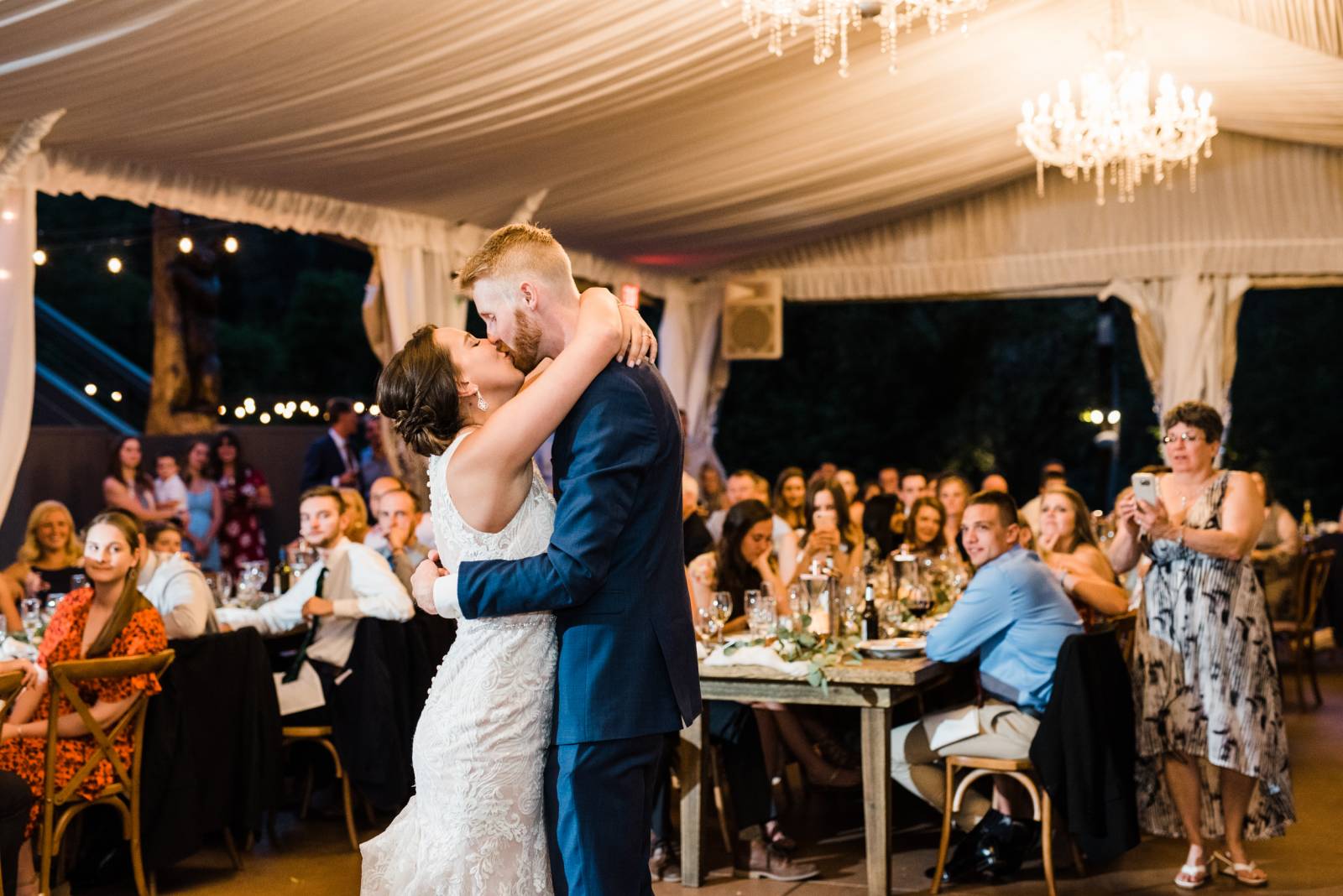